Blend a piece of Thanet culinary history with a golf pro and wash down with a unique offering from the Sporting Wine Club and you have the perfect ingredients for Ramsgate’s newest restaurant.

Marc-Pierre’s Kitchen in West Cliff Arcade is a new venture by Marc and Anastasiya Campos who opened the doors on October 1.

Marc has returned to Ramsgate after 35 years of travelling the world as a professional golfer.

The 54-year-old, who is still officially the coach for the Swiss elite ladies team, has exchanged the fairway for the kitchen as he steps back into a traditional family trade.

Marc’s father Pierre owned Pierre’s restaurant in Cliftonville and was one half of an enterprising duo who cooked in an open kitchen on vessels running out of Pegwell Hoverport. Marc’s sister is the owner of Luigi’s in Sandwich. 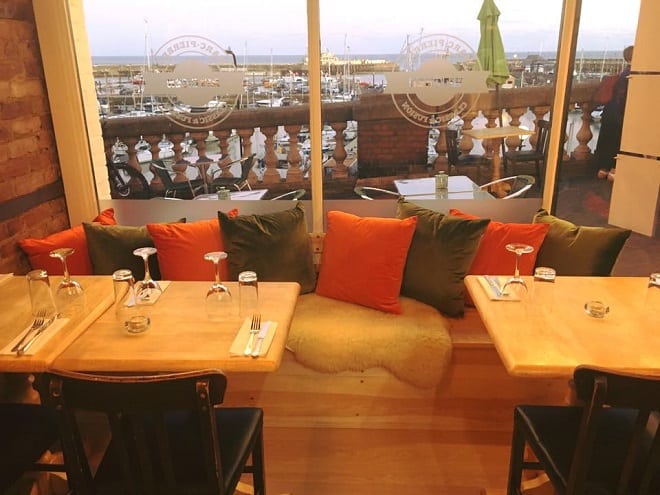 Marc says the aim of Marc-Pierre’s Kitchen is to revive European and British classics, such as those his dad would rustle up like Steak Diane, but with a contemporary twist.

The former Chatham House lad, who was trained in catering by his dad, said: “I realised those dishes were being resigned to history and I wanted to do something about that. I had my eye on this place and when it was at a price that was right I bought it.

“I love the views and we have done a lot of work to open it up, make it lighter, have a new kitchen done, complete new rewiring. 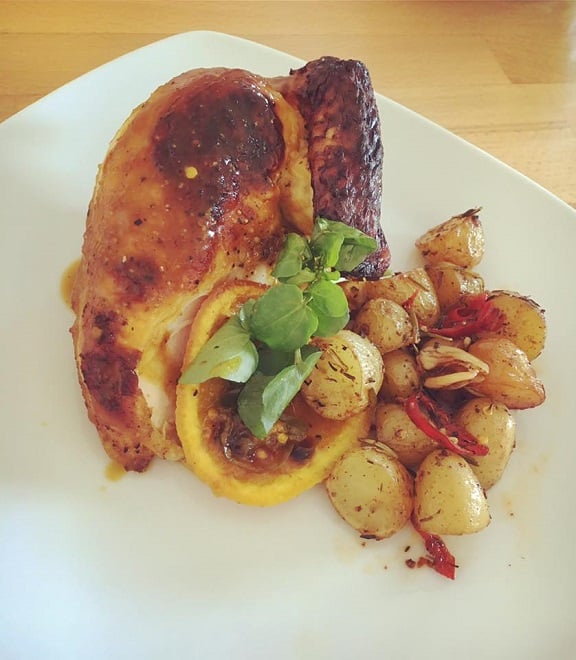 “We have a small team, myself and my wife and our chef and then a couple of staff. We do a small menu using fresh local produce. We have our own Ramsgate fisherman and get meat from Hazell’s (in Broadstairs), there is Ramsgate beer, Kent wines and gins.

“Everything is freshly prepared and we won’t know what is going on the specials board until the morning, it will change every day, sometimes it changes between lunch and dinner. It is good local produce cooked simply – classics with European infusion.”

Dishes this week have included pheasant, duck and slow-cooked beef alongside other winter warmers. In the summer the menu will change so that guests can enjoy offerings such as tacos and cocktails while sat outside overlooking the harbour. 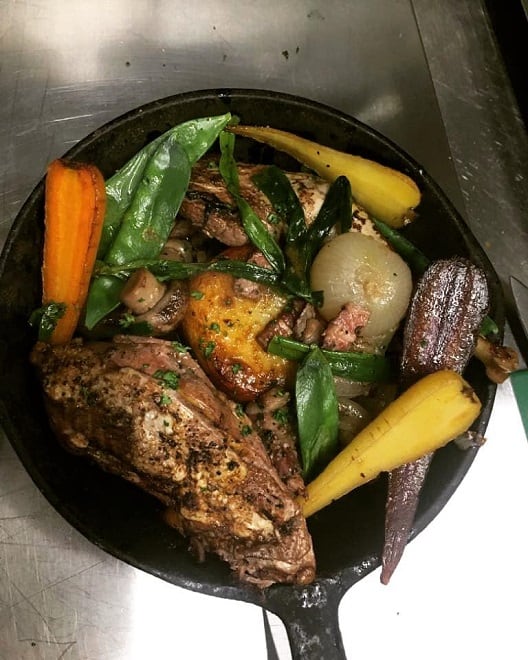 Marc-Pierre’s also has a unique offering with Peruvian Pisco Sour cocktails and a choice from the Sporting Wine Club. The club suppliers are winemakers but only those with a sporting pedigree, meaning the stock comes from vineyards owned or invested in by greats such as Nick Faldo, Graham Gooch and Lionel Messi,

And the sporting connection applies to those stocking the wine, meaning Marc is a rare breed of professional sportsman turned restaurateur who is entitled to order in the wines.

Marc found a passion for the sport while at school. He said: “My dad was grooming me to take over the business but I went off at 18 to play professional golf and travelled around the world for 35 years in my career.”

Marc’s competitive career ended seven years ago after a car accident resulted in knee damage. He then went on to training, including his role with the Swiss team. 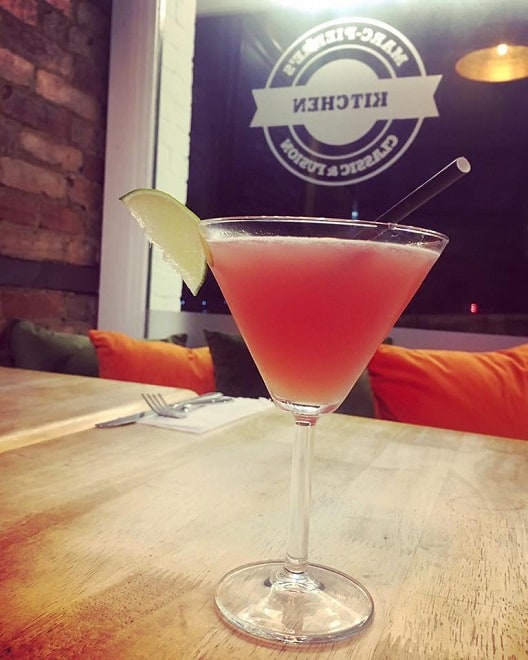 It was during a golf tournament in Russia that Marc met his wife Anastasiya, who is of Russian/Siberian roots, and she brings authentic dishes such as stroganov to the kitchen.

Chef Dominic Tyrrell has previously worked at venues including  The Corner House and Goodwood. He said: “Marc told me the ideas he wanted to bring to the restaurant, thought out, fresh classic dishes. The open kitchen is a really good thing for me as you can see what people are eating and can offer them something different for the plate. So, it is bespoke cooking.”