Chinese children are settling in to a month-long visit at Upton Junior School in Broadstairs.

The 30 youngsters from Beijing are exploring their new culture and sharing experiences with their 60 Upton ‘buddies’ who are their partners for the duration of their stay.

They shared an afternoon of Chinese culture to mark the country’s 70th anniversary of the founding of the Peoples Republic. 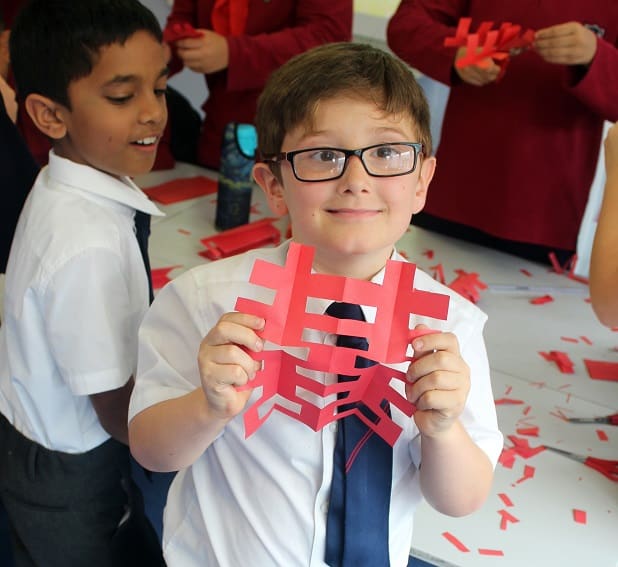 The visitors first staged an energetic and well-rehearsed performance for their young hosts. This included a song called Dream Is Possible; a demonstration of the exercise to music that all children perform in the morning in the playground before school starts; a young violinist playing Me and My Motherland; an excerpt from a Peking Opera; and even shuttlecock juggling with the feet. 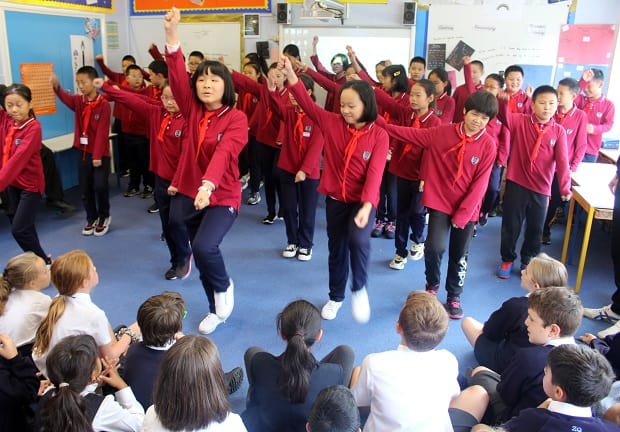 After the mini show, the two sets of pupils enjoyed activities including paper cutting and calligraphy, creating traditional Chinese designs and lettering including the sign for ‘happiness’ and ‘good fortune/luck’.

Dave Walker, Deputy Head Teacher at Upton, said: “This is a fantastic experience for both sets of children. They have made friends and are learning about each other – it is such a positive experience. 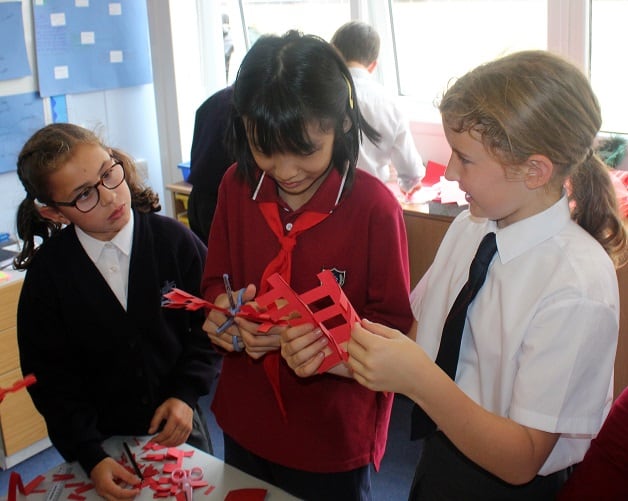 “The Chinese children have engaged enthusiastically with our activities in the classroom and in the playground.”

Lily in Year 4 said: “The children are really friendly and it is great fun being a buddy with Yancy, who is really keen to learn how to spell in English.”

Myah and Lia, also in Year 4, are another two Upton buddies. They said: “It is really interesting discovering how the Chinese children live and what they do at school. We have swapped stories and presents with each other.” 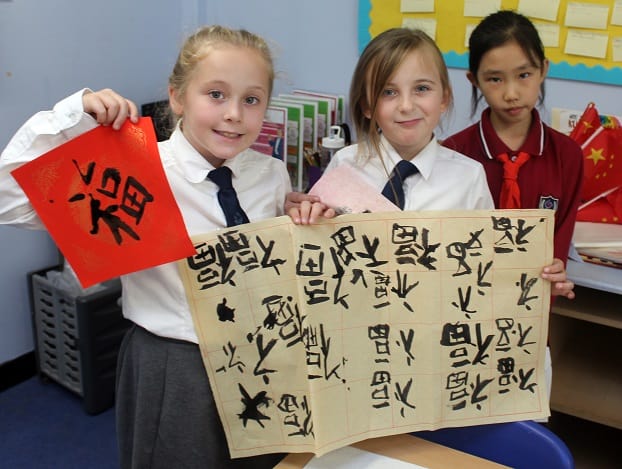 William Huang from the Shijiazhuang Foreign Language Education Group said: “It is very important for our children to immerse themselves in another culture. Upton School and our host families are really helping our pupils find out a great deal about life in an English school and in an English family.” 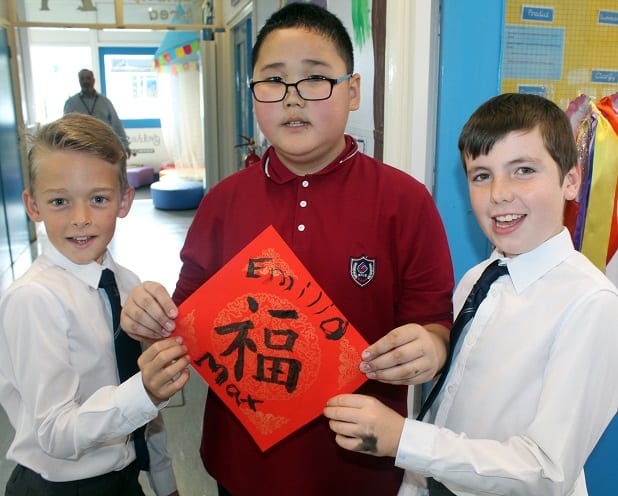 The liaison has been arranged via Broadstairs English Centre and the month-long stay is the longest for any of their primary-age visits. 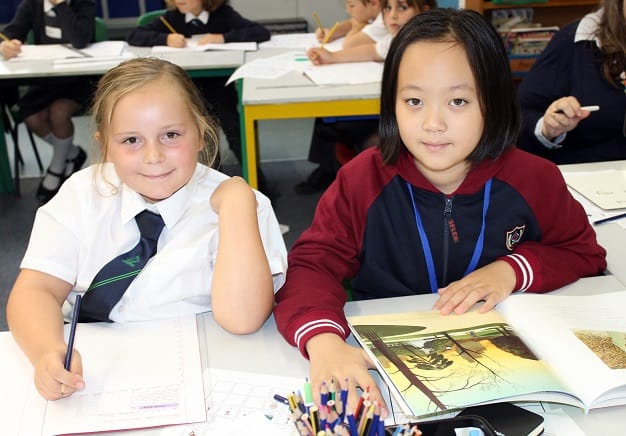 Andy Somers, Broadstairs English Centre immersion schools co-ordinator, said: “Immersion is the key – the longer children spend in another culture, the easier it becomes for them to familiarise themselves with the English education system and the way the school is run, the area in which they are staying and the people they meet on a relatively long term basis. 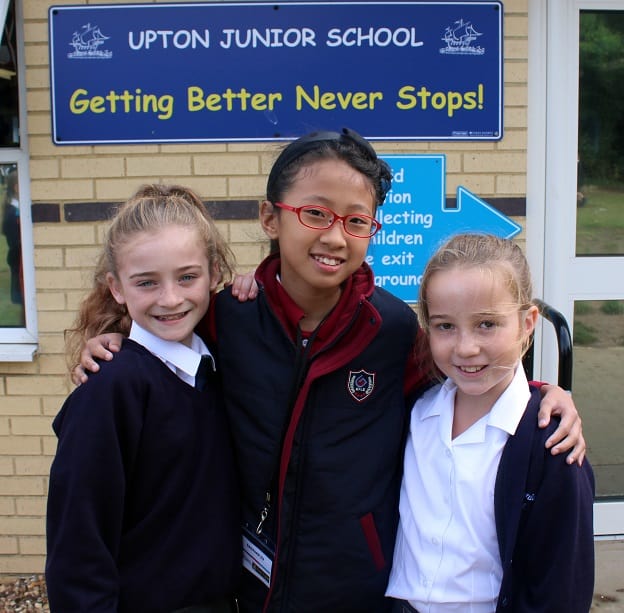 “It is a real breakthrough and it is an important lesson in life for both sets of pupils.”