Modern British dishes with a twist are being served up at The Empire Room in Ramsgate under the tenure of a new head chef.

Dad-of-three Ross Barden  took over the kitchen last month, along with his sous chef Dan Westbrook, and has created a mouth-watering new menu.

As is the trademark of The Empire Room and The Little Ships restaurant and café, both led by hotelier James Thomas and Executive Head Chef Craig Mather, fresh local veg, meat and fish are the basis of the dishes.

But Ross, 36, has created interesting options that are presented so beautifully they look (almost) too good to eat. 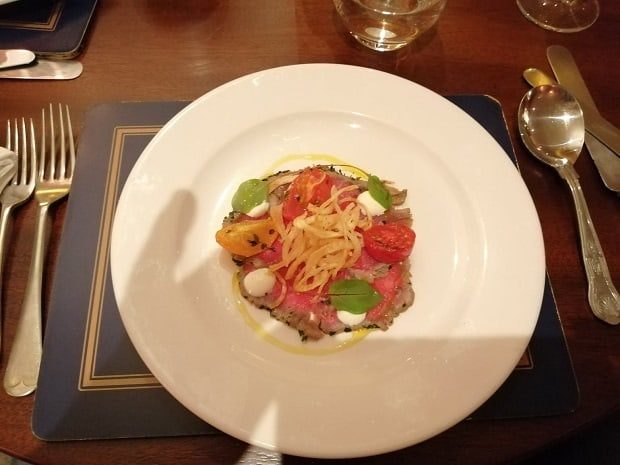 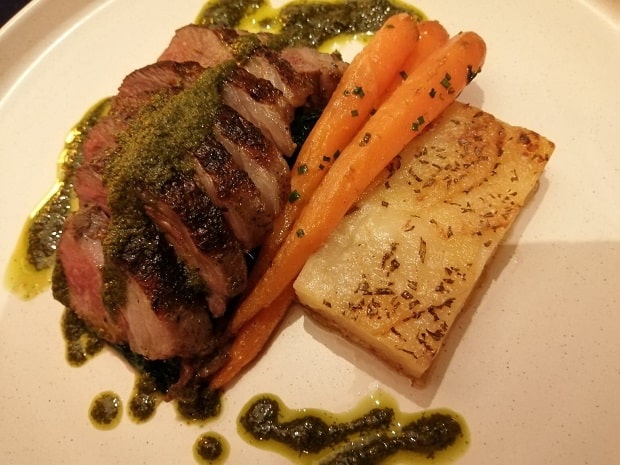 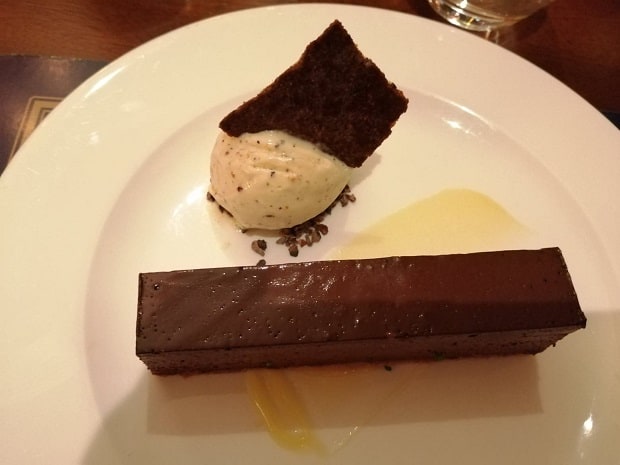 Ross, who trained at Canterbury College, said: “My style is local seasonal food done in a modern British way. It is taking a classic and putting a twist on it, presenting it in a new way.

“I like working with game, which is a short season, and use a good local game dealer just outside Canterbury.

“The menu will change seasonally, so, four times a year and there will be lots of attention to detail.”

Ross began in the trade some 18 years ago, starting as a kitchen porter at a local pub in Boughton, training at college for two years and then moving from pubs and small restaurants to fine dining venues including Deeson’s in Canterbury and, more recently, Sands Hotel in Margate.

The role at The Empire Room is the widest yet for Ross. He said: “It is a new opportunity. I have responsibility for how the restaurant and front of house operates so it’s a new challenge.”

Owner James Thomas, who opened the Royal Habour Hotel some 20 years ago and The Empire Room in 2014, said: “We are very excited to welcome our new head chef Ross Barden, together with his second chef Dan Westbrook, to build on the considerable following and reputation that The Empire Room has.”

The 40 cover Empire Room in Nelson Crescent has  set priced menus for lunch and mid week dining plus a main a la carte dinner menu.