Fresh documents fo an application to build 58 homes on the site of the former Newington nursery and infant school in Ramsgate have been submitted to Thanet council.

The proposal is for up to 58 detached and semi-detached dwellings and flats, including 30% affordable housing with associated parking access, roads and landscaping, at the former school site in Melbourne Avenue.

The school site closed in 2007 after a move to a new combined primary premises off Princess Margaret Avenue.

In 2016, Copperfields extra care housing opened on part of the site and the remainder was then put on the market by Kent County Council. 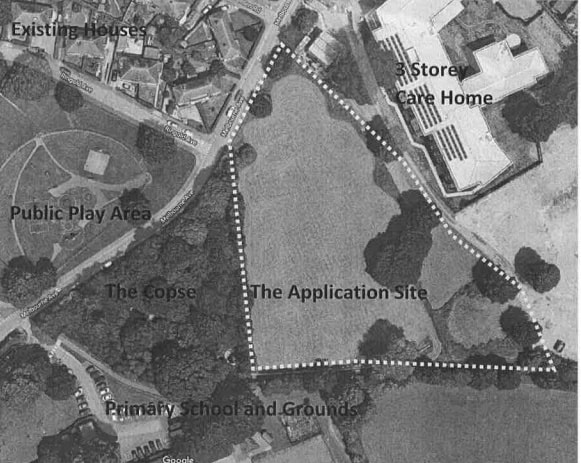 The 3.76 acre plot was described as an ‘opportunity’ for around 60 homes.

The buildings were demolished and the woodland area known as the Copse was transferred to the community to be retained for local residents.

An application for the grounds has now been submitted via agent GPM2 Design Ltd. It states: “The site provides key opportunities to boost the supply of housing within the district, including affordable units on a previously developed site, surrounded by existing housing, well connected to adjacent and higher order, settlements by sustainable means.

“The proposed layout provides the opportunity for a wide mix of 1 to 4 bed units in a range of sizes and styles improving the housing mix within the locale.” 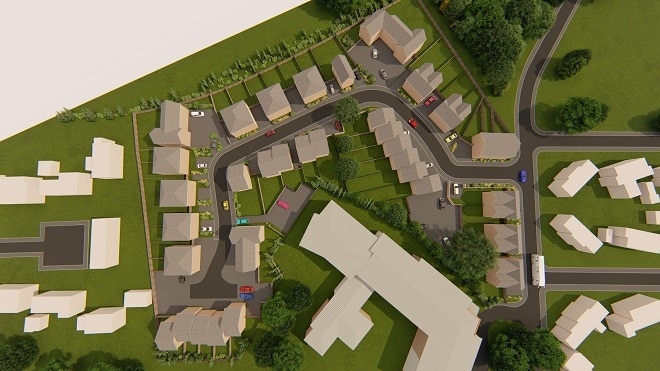 The proposals include a contribution to upgrade the Newington play area, a new access road in the centre of the development and the retention of trees to provide screening, improve ecology and create a sense of place to the proposal. These will be supplemented by boundary planting with Copperfields.

An existing line of trees to the Eastern boundary of Copperfields and existing woodland at the Copse will also remain in place.

The planning statement says: “This application proposes a development that is supported by the emerging local plan and helps meet the present 5-year housing supply deficit. It maximises the use of previously developed land in a sustainable location and the layout is based upon its location between community uses and woodland.”