A Broadstairs restaurant has become the first in Thanet, and one of only three across Kent, to be awarded a Michelin Star.

Stark, in Oscar Road, is a new entry for the Michelin Guide 2020 -considered to be the most important guide to eating out in the world.

The tiny venue, which has just 10 seats across four tables, is run by owner/chef Ben Crittenden, whose distinctive style of food in the form of a six-course tasting menu has received rave reviews, with wife Sophie in charge of front of house.

Ben creates menus which are based on seasonal ingredients, simplicity and taste. The venue is too small to cater for allergies or dietary requirements, something the couple thought might exclude them from some accolades. 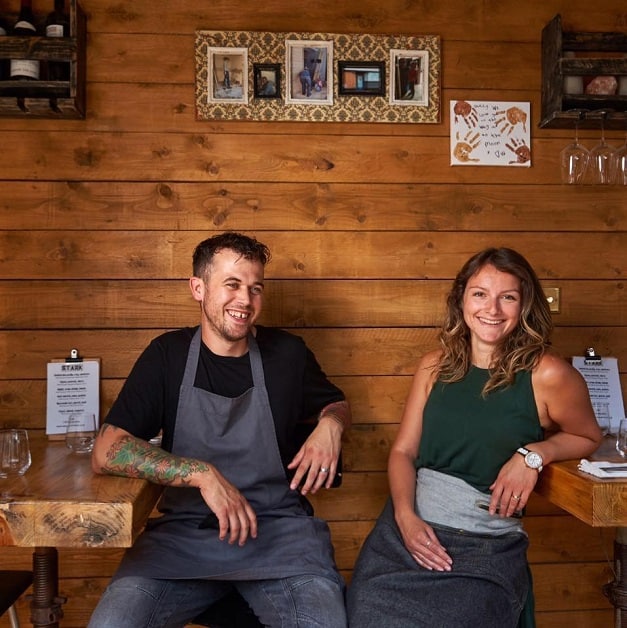 Stark opened in December 2016 and was a labour of love with Ben and his dad creating the restaurant in the shell of a former sandwich shop.

The move followed years of long shifts away from his wife and two girls, Ivy and Rosa, so the aim was to create a better work/life balance.

Ben previously worked at Dover’s Marquis at Alkham, Rhodes W1 in London and under Graham Garrett at West House in Biddenden. He also competed in MasterChef: The Professionals in 2014.

But it is Stark where, alongside Sophie, Ben, 31, has really found his place, earning the title of ‘chef to watch’ in the Good Food Guide 2018 and receiving praise in a Guardian review by crtic Marina O’Loughlin. 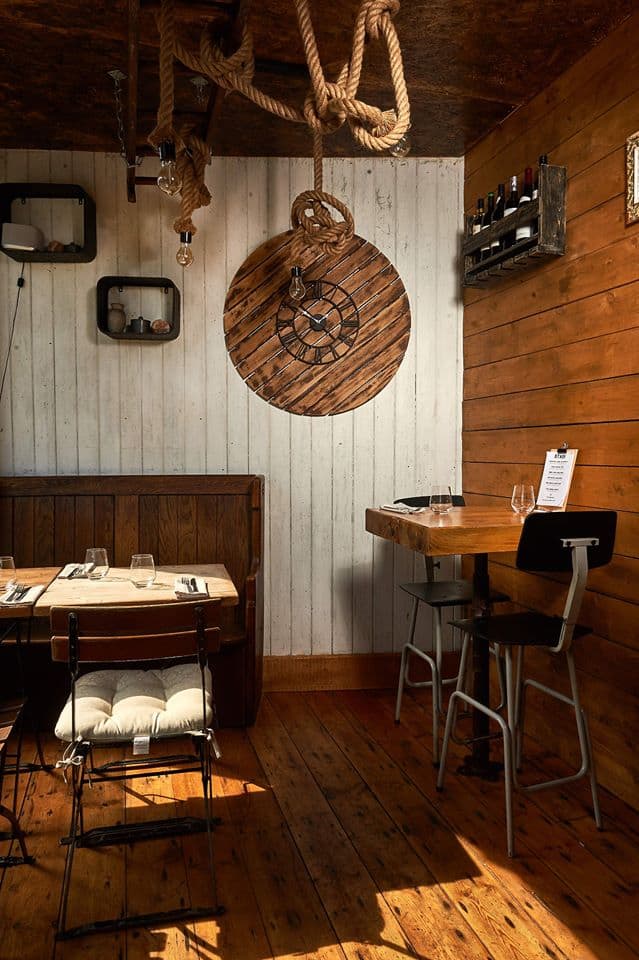 Sophie, 30, said the couple feel ‘honoured’ to have received the Michelin accolade.

She added: “I don’t think we’d ever expected to be awarded a Michelin star due to the sheer nicheness of Stark! It’s so small -only 10 seats across four tables- and we cannot cater for any allergies or dietary requirements so we just thought that, with all of the restrictions that we have to put on the customers, that we’d sometimes be excluding inspectors -or at the very least, that inspectors might see it as ‘too restrictive’ to include us.

“It’s a lovely feeling that the long, hard hours of running your own business -and years of Ben’s stress and tiredness- have been rewarded with such an accolade. 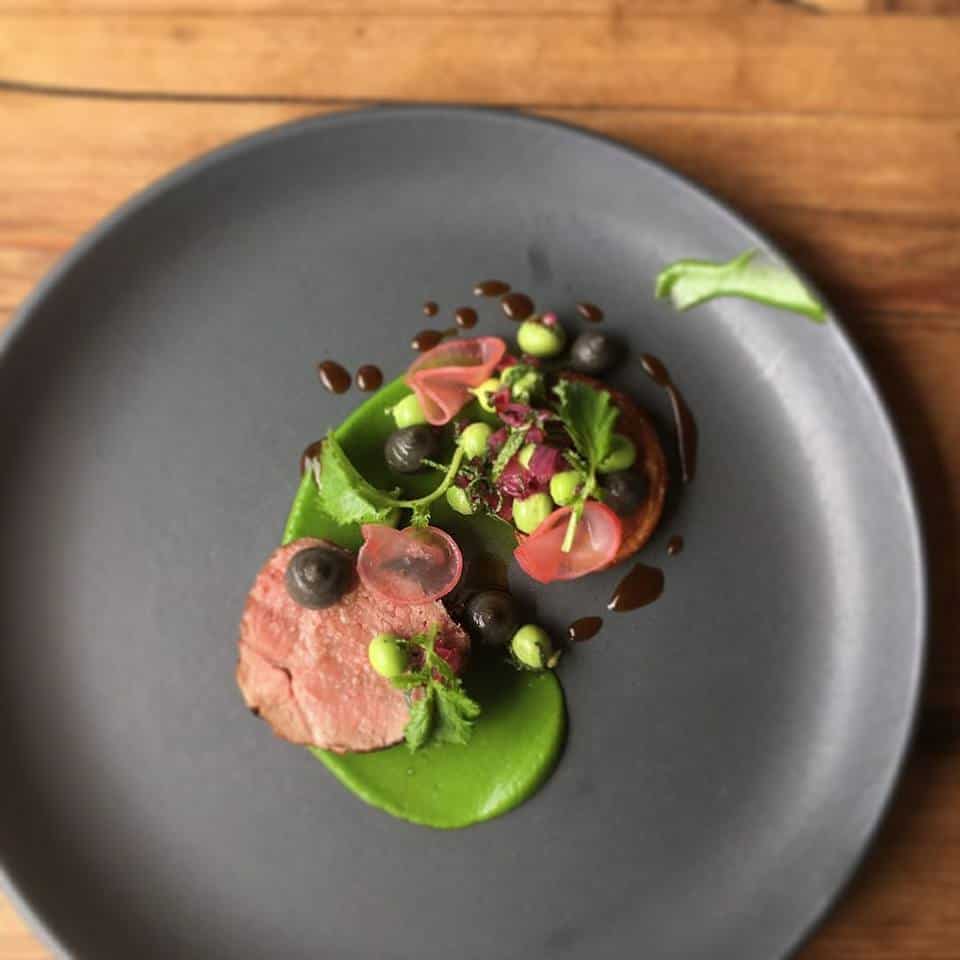 “We opened Stark almost three years ago, purely with the intention of a better work/life balance for Ben as we have two young daughters, Ivy and Rosa. Setting up the restaurant took so long that most locals were very intrigued by it. We had some level of interest from the beginning which was great and with mostly word of mouth -and other achievements such as Ben winning the Good Food Guide 2018 award of ‘Chef to Watch’ and a great review from Marina O’Loughlin- the success of it has grown over the years, which is all any restaurant owner could wish for really.”

Stark serves the six course tasting menu, wich changes frequently and is dependent on seasonal produce, for £60 and there is an optional wine flight for £30. The intimate venue is open from Wednesday to Saturday. 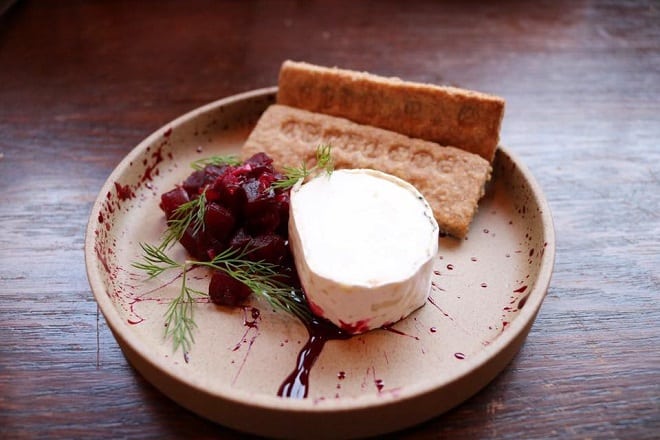 And there are no plans to change this successful format. Sophie said: “Stark is based on everything that Ben and I would want from a restaurant if we were eating out -the tasting menu, matching wines and relaxed service that lets you just enjoy the meal.

“ I think that’s the best thing for any business owner to do: exactly what you want. The customers that are on board with that are exactly the kind you want anyway and the ones who aren’t would only make the night harder, for staff and other diners alike, so it’s better to try and attract like-minded people.

“Plans for the future are really just to keep doing what we’re doing.”