The owner of a Ramsgate wholesale and bespoke boulangerie has been so successful he is now opening his own shop – and plans to offer a wider range of good including fresh bread.

George Bellamy-Adams, 30, created The Modern Boulangerie in 2017 after quitting as head baker at venues in London.

He specialises in Viennoiserie – which translates as ‘things of Vienna’  and includes croissants, Pain au Chocolat and Pain aux Raisin and also in Beignets, which are French pastries. But he also makes a variety of buns and is currently fundraising for the ovens and equipment to bake a range of fresh bread. 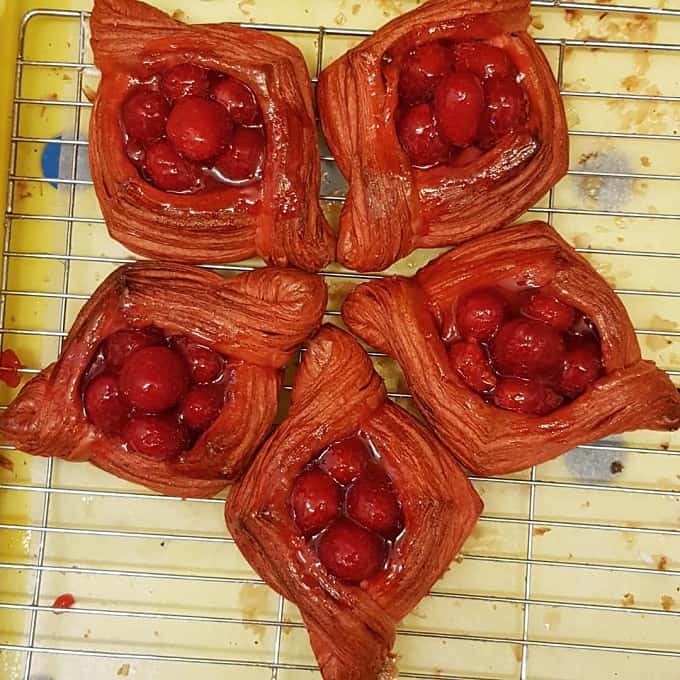 Initially George was working from the premises of the Grumpy Goblin gaming store, originally in the High Street and then in Queen Street, and dealing in business to business and personal orders.

Since that time the wholesale business has grown from strength to strength, now supplying 10 cafés and restaurants.

But opening the shop at 2a Westcliff Road will mean George, who was a finalist in this summer’s Baking Industry awards, will be able to serve the public directly and expand his range.

He said: “It was time to move on as I was outgrowing the premises at Grumpy Goblin and  getting bigger and bigger.

“By sheer luck a friend who owns a property management business told me about the premises in Westcliff Road so I have taken the next step.

“I launched to kickstarter to help me pay for bread ovens as that is something I want to offer. I am looking at making bread over the course of the day so it will be fresh and baked at intervals.

Breads will include ciabatta, baguettes, focaccia, pain de campagne and fougasse and George is planning a new savoury range of products.

The kitchen at the new shop will be open so people can see baking in progress. The size of the premises prevents it from offering an eat in option. 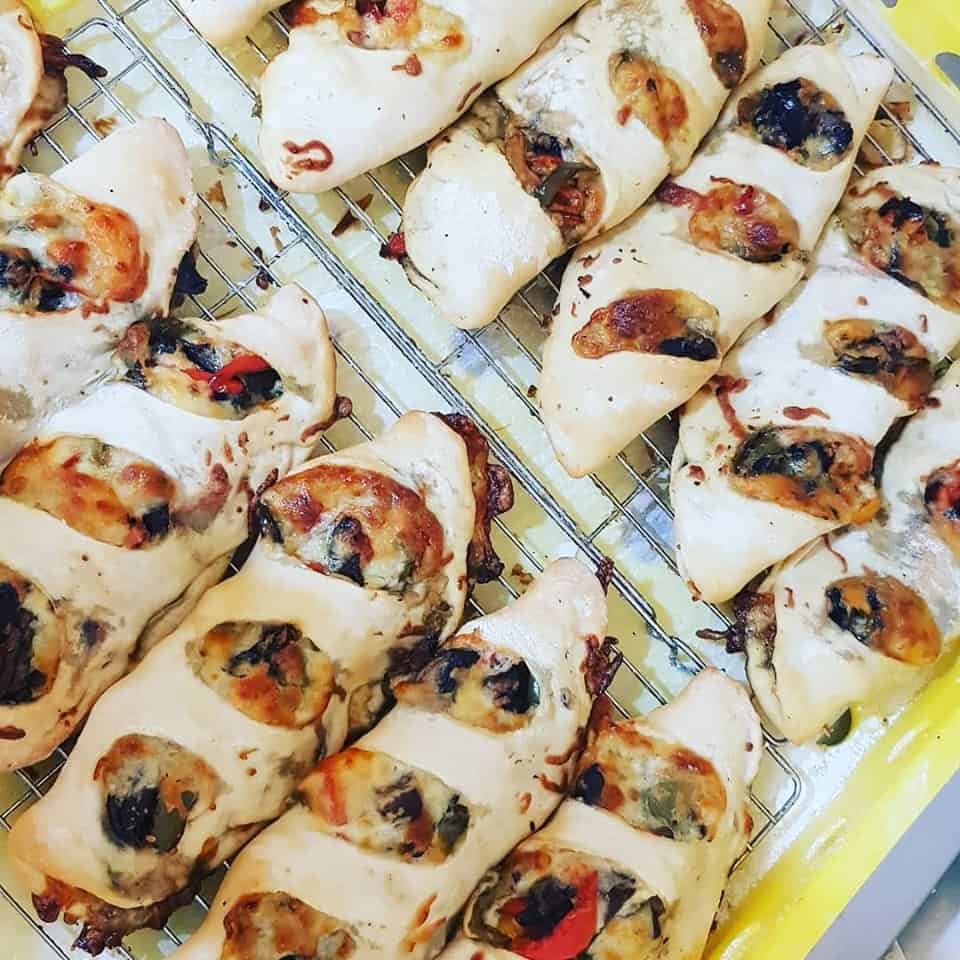 Work is currently underway installing new electics, wall cladding and sink with baking equipment waiting to be moved in.

George said: “To see it complete will be an amazing show of community spirit.”

George expects the kitchen to be up and running by the middle of this month and The Modern Boulangerie shop is due to open to the public in mid-November.