The daughter of actor, musician and former Broadstairs resident Jason Dors Lake has paid tribute to her “kind, talented and lovely” dad.

Ruby Lake, who also works in the music and film industries, said the cause of her dad’s sudden death on September 15, just days after his 50th birthday, is not yet known and a funeral date will not be made until a post mortem has taken place.

Jason was the son of blonde bombshell actress Diana Dors and actor Alan Lake, a heritage that sometimes overshadowed his own remarkable talents, especially in music.

He lost both parents when he was just 14, Diana to cancer and his father to suicide, and it was after this double tragedy that Jason began to teach himself music.

Ruby, 28, said: “Dad was a very talented musician. He taught himself to play piano after both his parents died. He was 14 and he would sit down and listen to a piece of music and then play it by ear on the piano. If he got it wrong he would just start at the beginning again. He didn’t read sheet music and he would always put his own twist on it, he wasn’t a copycat, he was original.”

After his parents’ death Jason was made a ward of court to his half-brother Gary Dawson in Los Angeles,

He acquired his mother’s estate and later had a business selling Diana Dors merchandise but was also active in both film and music.

Ruby said: “He was always working on something. He was working on his band and trying to establish himself as an actor, he was very talented. 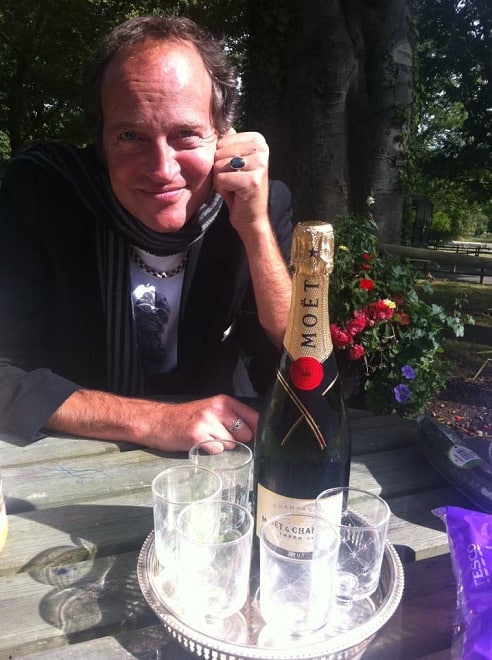 “Dad was quite traumatised by his childhood, living in the shadow of his parents also caused some distress. But he was a lot more than just Diana Dors’ son. He was his own person, remarkable and completely individual from his parents.

“He was the kindest person I have ever known and he was very intelligent, he was a remarkable human being who touched so many lives.

“He looked after anyone and anything in his life and would literally give you the shirt off his back, which is why he had so little at the end. If you needed it he would give it to you and some people would take advantage of that”

Jason lived in Broadstairs for many years before moving back to London around five years ago. He was still a regular visitor to the isle though.

Ruby said: “My dad loved living by the sea, he always wanted to end up there but his heart was also in London.

“He did go back (to Thanet) a lot to see his friends. He liked Dickens Week, he loved dressing up, any excuse to be the showman.

“He was also very in touch with nature. His other massive passion in life was animals and he rescued various seagulls when he lived in Kent, one had its own facebook page! He was caring and loving.”

Ruby says she has been overwhelmed by the many lovely messages from all those who knew her dad and of all the wonderful stories his friends have shared. 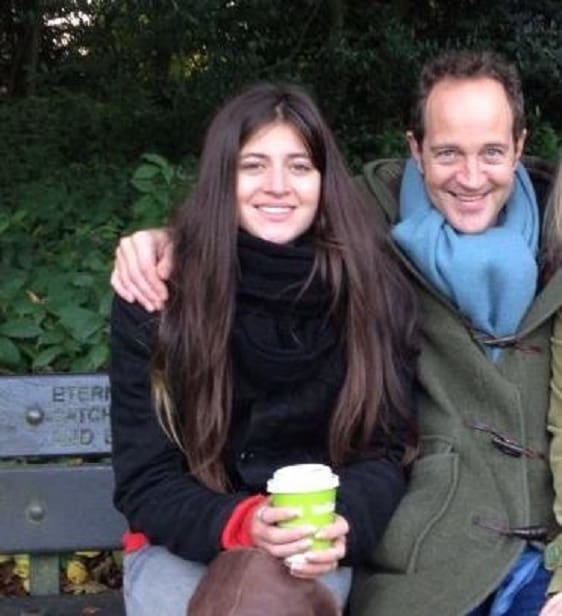 She says she is ‘taking it slowly’ but hopes a fundraiser that has been launched to give her dad a befitting funeral, will reflect his love of a big party.

The aim is to raise £15,000, with any money over going to an animal charity, to celebrate Jason and a life “lived to the full.”

Ruby said: “I want to gather all his friends and have a proper memorial service to celebrate dad’s life.”