The hotly anticipated launch of this year’s Gadds’ Green Hop Ale will take place next Saturday (September 21) at the brewery’s new tap room.

This year’s event will offer food, entertainment and a programme of live music by local bands including the brewery’s very own Gaddzukes, Dr Rob and the Radi8ors, and the Dead Horse Morris Men.

Green hop beers have been produced in Kent since the 1990s at the Swan on the Green Brewery, and more latterly at Westerham Brewery, GADDS’, The Foundry Brewpub and Wantsum Ales. This year, around 30 brewers will be rushing out at harvest time to get bagfuls of the ingredient. 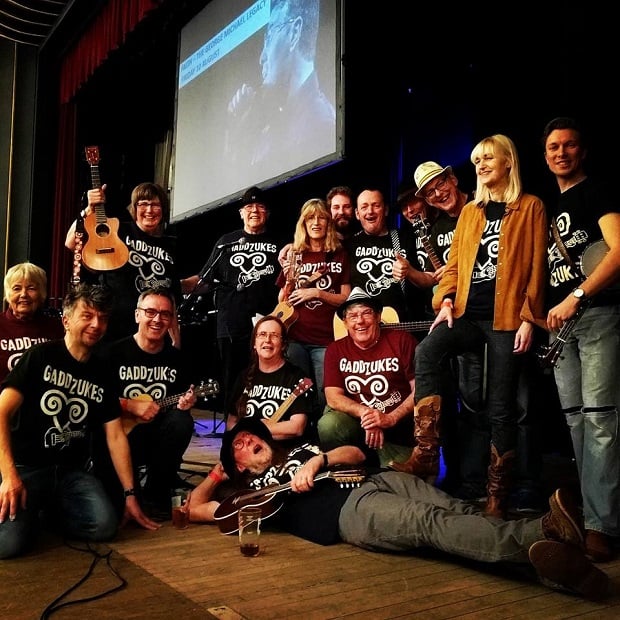 Eddie Gadd, of Gadds’ Brewery, said: “We have some of the world’s finest hops right here in Kent, and it just seemed right to celebrate the English hop harvest by producing the ultimate seasonal draught beer. There is a four-week window of opportunity, when the hop harvest comes in, for us brewers to add green hops to the brew, just hours after being picked, and before they are dried for wider use and distribution.

“Rather like herbs and spices in food, hops are the seasoning in beer, the spice that adds the aroma, flavour and bitterness, creating a balance to the sweet, biscuity malt.”

Like herbs, hops can be used dry or green; freshly picked green hops impart their own distinctive character to a beer. 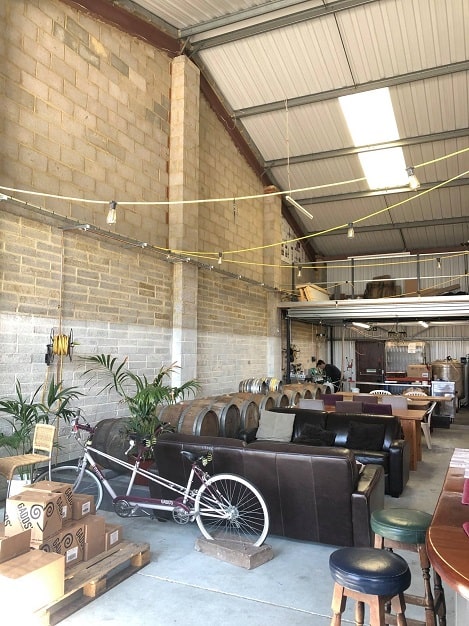 This is the first time the special seasonal ale is being launched at the brewery and is a chance to show off the new tap room.

Eddie added: “This year we expanded our tap room and shop, taking on a third unit a few doors away from the brewery. We’ve now got a nice, airy space with a bar, a shop, comfortable seating areas inside and out, and an event space. We can build on our popular brewery tours too – and have plenty of room for everyone to relax and have a chat afterwards.

“Drinking beer in a brewery’s tap room means you’ll be experiencing the beer at its freshest – and you can take some home with you too!”