A massive £8,600 was raised at the Football United fun day, organised in memory of Thanet men Ben Stone, Marc Wood and Paul Connell. 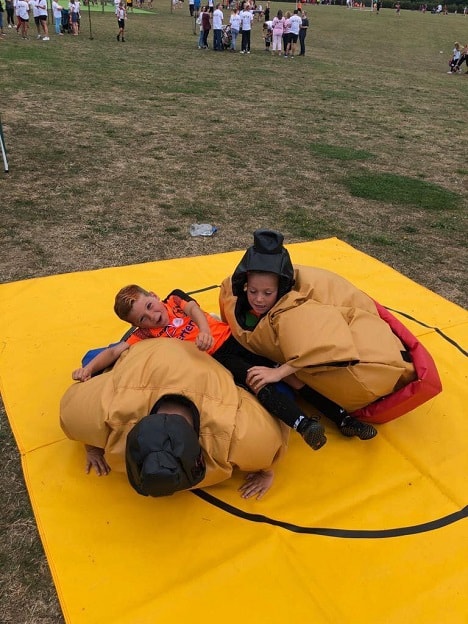 It was organised by parents with youngsters on the Thanet United Warriors team – formerly SMS –  and team manager Craig White, who have all been personally touched by the losses. All three men had battled mental health issues and had been unable to access proper services and support. 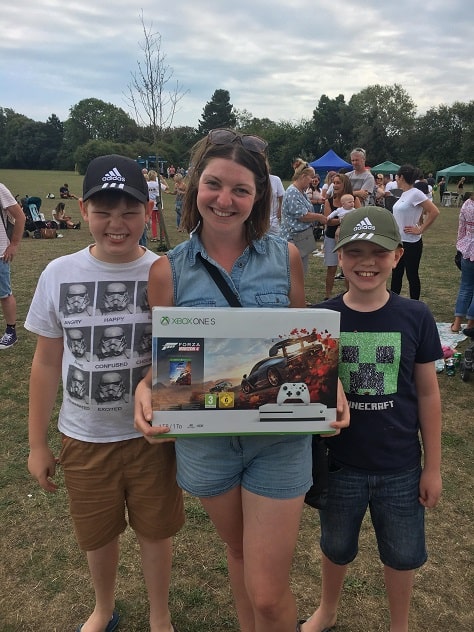 Crowds turned out to support the day, which was also aided by some 20 volunteers manning the raffle. As well as games there was a number of live bands, a DJ, stalls and information stands.

There were some 170 raffle prizes, a separate Xbox raffle and a sealed bid auction for a Chelsea FC signed shirt, signed Chelsea ball. Chelsea FC tickets and a signed Crystal Palace training top.

Rethink and SpeakUp CIC were handing out information and talking to people. 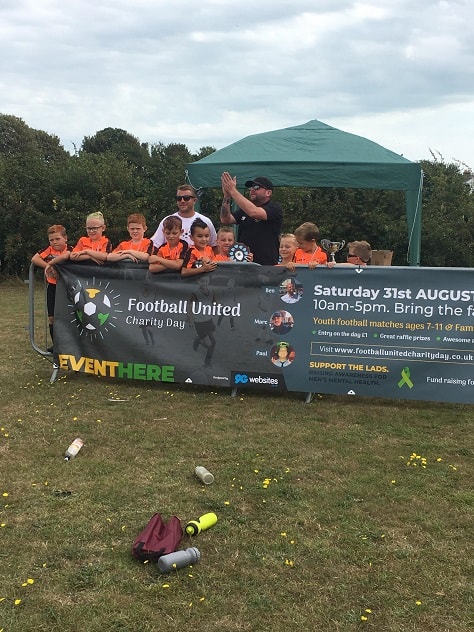 Robert Hughes, one of the organisers, said: “The burger man sold out and said he’d never seen a first event like it and the cake stall also sold out too.

“We’d really like to thank all the local businesses for their kind donations that made the day such a success. A special mention goes to Chris Holland from 9g websites who had spent so much time making the event look professional. 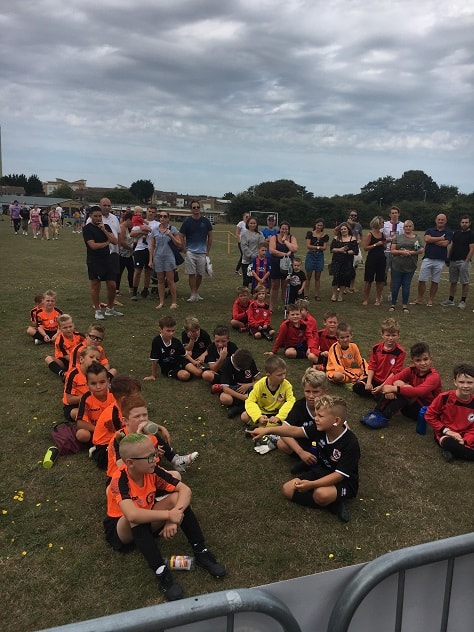 “Thanks also go to the Elephant and Castle gang, Lyle, DJ Muffer and Paula, who helped with the entertainment, providing the equipment and holding a beer pong festival and barbecue for us, and to Newington school for the use of the facilities. 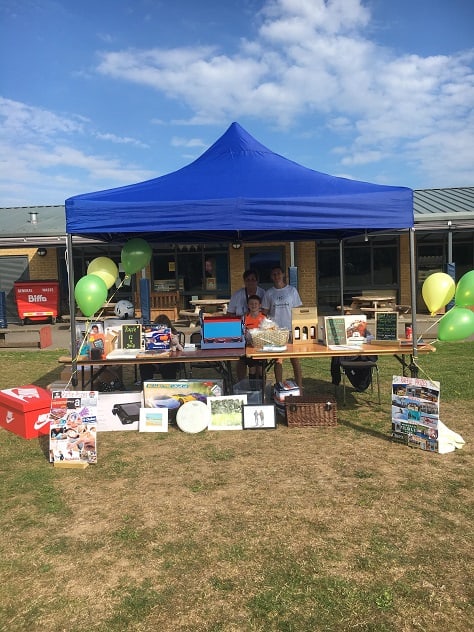 “The local community came together to create such a special day in the memory of Paul, Ben and Marc who are very dearly missed by their families and friends. We are hoping to hold the event annually and any businesses that would like to possibly donate for next year can get in touch with us.”