Thanet’s Labour opposition group has slammed a decision to cancel the next full council meeting on September 5.

The decision was formally taken by the Conservative chair of council, Cllr Jason Savage, due to “a paucity of substantive items”- meaning a lack of items to discuss. The council is led by a minority Conservative administration.

Members were notified by an email from an officer this morning (August 21).

But Thanet Labour leader Rick Everitt says his 20-strong group was given no advance warning and there was no consultation with its leadership in advance of the announcement.

The Conservatives, who have 25 out of the 56 councillors on the authority, lead the council thanks to the casting vote of the chair at annual council in May, after members voted 24-24 for their candidate Bob Bayford and Labour’s leader Rick Everitt.

Cllr Everitt said: “I think the public will find it disturbing that the minority Conservative administration can cancel a full council meeting without even the courtesy of consulting the main opposition group leader.

“They may also wonder with all the issues Thanet faces why the administration apparently has nothing of substance to bring forward.

“The Labour group had already submitted important questions to cabinet members and more were to follow before next week’s deadline.

“In addition, the decision means the leader does not have to make his formal report to members and cannot be questioned by me and other leaders on the record.

“Whether or not the cancellation is the correct action, the failure to consult the Labour leadership first is outrageous. The full council meeting is not a concession to be withheld at the discretion of the minority Tory group.” 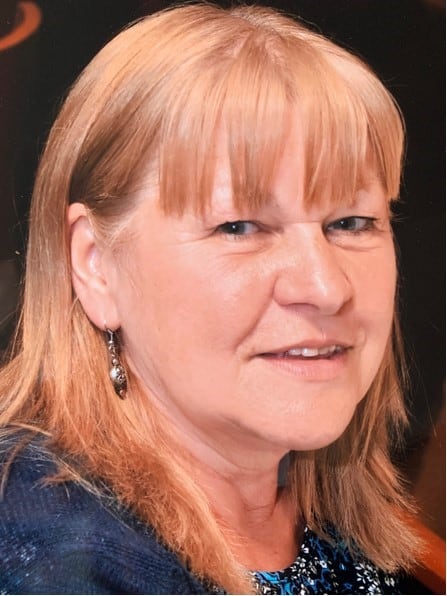 Independent councillor Ruth Bailey added: “I am extremely disappointed and annoyed to hear the next full council meeting has been cancelled due to ‘paucity’ of business. Since the new administration was voted in on May 3 -if we ignore the first annual meeting which was just to elect and apportion key roles – we have had just one substantive meeting which was on July 11. The next meeting isn’t scheduled until October 10 – that’s one full business meeting in five months.

“Personally, I would have thought that there were plenty of matters to discuss and I am very frustrated at this withdrawal of one of the few opportunities we get to scrutinise and question policy.  The question I had submitted, regarding the Viking Bay lift, will now be forwarded to the next meeting on October 10. As members are only allowed to submit one question per meeting I have now lost the opportunity to bring up another issue within the next couple of months.”

Campaigners Save Our NHS in Kent (SONIK) are also angered at the sudden cancellation. SONIK Chair Jon Flaig explained: “We had been given three minutes to speak at this full council meeting about the fight for QEQM’s stroke unit and we have a demonstration planned outside on the council steps.

“We have some very important warnings about the hospital that we want to express in person to councillors and we hoped to ask them to act promptly. We are stunned that Cllr Savage claims there’s a lack of items on the agenda.

“We are absolutely still going to have the protest on September 5 and we will ensure that we are allowed to communicate our urgent message to councillors one way or another.”

Carly Jeffrey of SONIK, who received the email today explaining the meeting had been cancelled, said “Claiming there is nothing on the agenda is bizarre. I have asked for an explanation from Nicholas Hughes, Committee Services Manager, who emailed me to tell me about the cancellation of the meeting and the postponement of our address to councillors until October.

“In his email to me, no reason was given for the cancellation, but I have seen the reason given in the Isle of Thanet News. To Thanet residents, the future of our hospital is crucially important – the explanation given by councillor Savage suggests that key members of the council leadership do not agree.”