The smell of freshly baked bread and pastries will soon be wafting through The Centre in Margate as new life is breathed into a currently empty unit.

Ben Wykes of ModernProvider is moving operations from Charlotte Square to Unit 16 which was home to Margate Superstore until their move to number 12.

Ben, 34, has been trading on Saturdays but, with the move, will expand operations to five days a week and is planning pop-up  evenings and eventually workshops.

Ben, who chucked in his career with Burberry two years ago to follow his baking dream, said: I’m planning to have a space that is very open plan, so the ovens and all prep areas will be on display and customers can see the baking process and things being made whilst they’re in there. 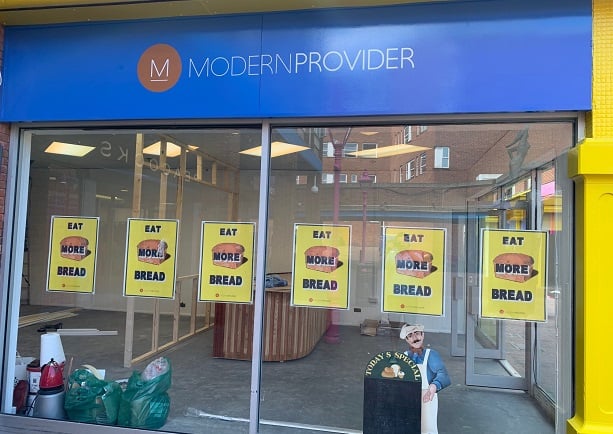 “At the front there will be a large counter I’ve designed where a range of croissants and fruit pastries will be available using local seasonal fruits. There will also be a coffee machine so people can get a pastry and a coffee to take to the office / studio with them.

“I will have a range of bread daily, such as my sourdough, rye, focaccia, and a daily selection of high-end patisserie style cakes.

“I’ll initially have some high bench seating in the windows so people can grab a coffee and look out to the square. The plan is to also offer a range of toasted sandwiches for lunch times eventually and some evening pop-ups like the salt beef night I did at The Mulberry Tree. 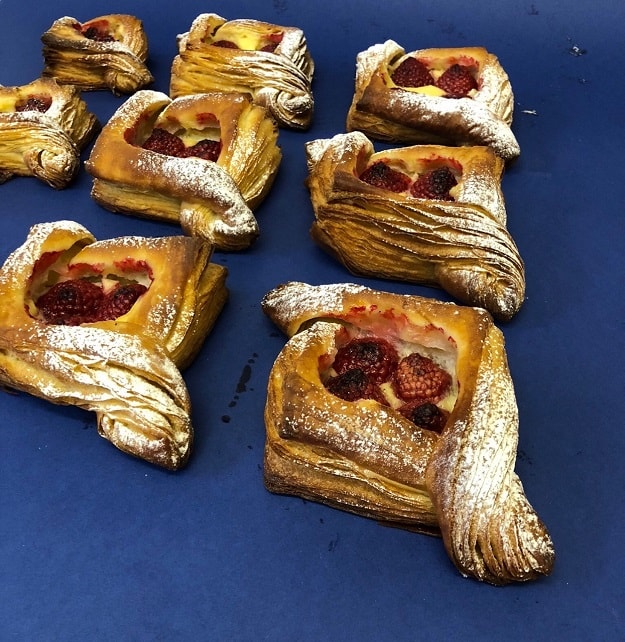 “The space will also lend itself to workshops such as bread making.”

Ben will be buying up some of the equipment from Aquini’s bakery in Margate, which has sadly closed down.

Originally from the Midlands, Ben earned his degree in fashion and design before working in London for a decade.

But he left the city and that career behind after falling in love with Margate during a visit.

He said: “I used to spend all my holidays at the seaside although I had never visited Thanet. I visited Margate and instantly fell in love with the town. I always wanted to live by the sea, although I thought it would be when I retired!” 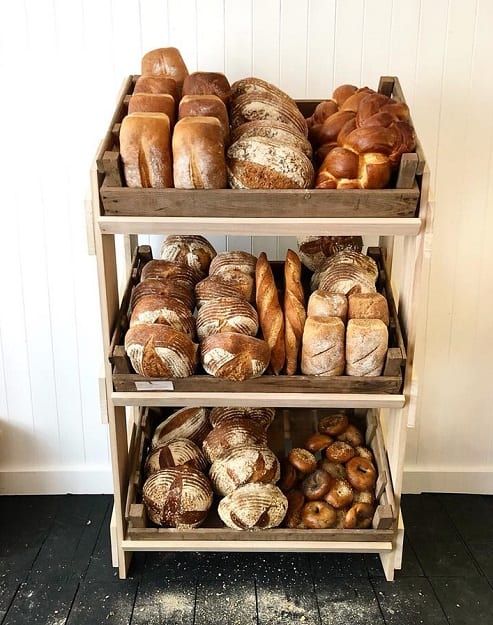 Ben initially started ModernProvider with commercial ovens set up in his sitting room! After nine months he was able to move to a proper kitchen in Charlotte Square and now, a year later, he is preparing for the latest step in his journey.

Ben will be moving into the unit sometime after August 18 and hopes to be up and running by the end of the month.