The doors are open at a spectacular new bar in the former Lloyds bank premises in Broadstairs.

The Counting House bar has opened today with an underground escape room scheduled to be ready for December.

The project has been carried out by Broadstairs dad-of-three Dan Kelsall who changed his plans for opening an eaterie after falling in love with the High Street property and deciding it was perfect for a bar.

Dan, 43, and his team have transformed the site with a mixture of elegant wooden and cool, colourful flooring, an incredible metal bar with copper beer pumps and stools and comfy armchairs and settee. 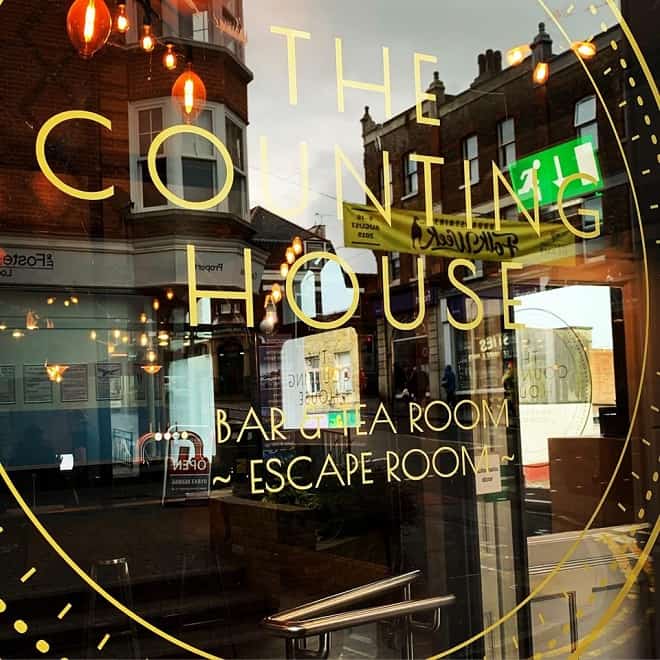 Dan said: “We are really happy that doors to The Counting House are now open. We are hosting a pop up kitchen from today until Friday with Old Smoke Shack.” 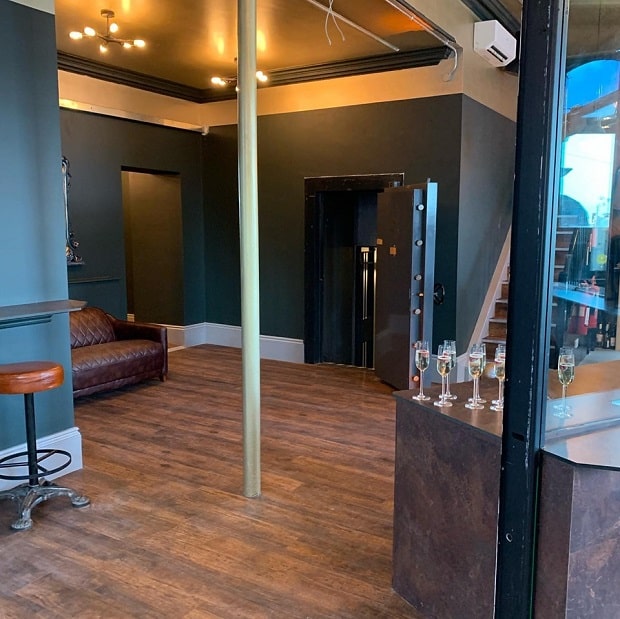 The building has the four original bank vaults, one set to be the escape room and the others with seating so people can come in and sit in the vault with a drink and read the newspaper. 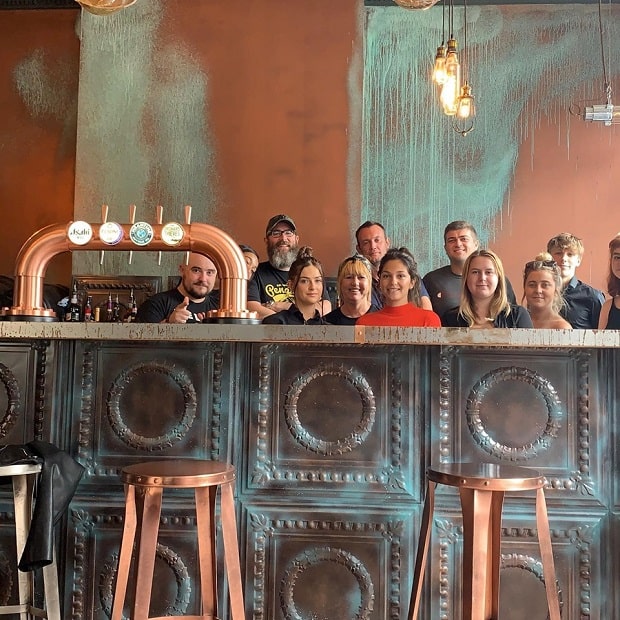 There is a subtle nod to the banking history of the property with many features, such as the safe and the original flooring, retained and little alteration to the building façade. 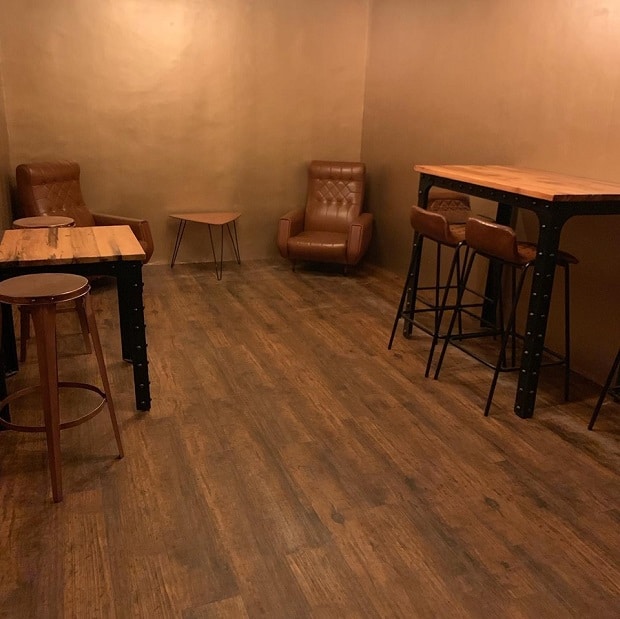 Opening hours are Sunday to Wednesday 11am-11pm and Thursday to Saturday 11am-1.30am