Thanet’s Green Party councillors have requested an urgent site visit and written to council chief executive Madeleine Homer and head of planning Iain Livingstone, to express their concerns about tree felling at the old Laleham Gap School site in Cliftonville.

The action follows on the heels of complaints made by members of the Thanet Trees group and council confirmation that enforcement officers were investigating any possible planning permission breaches.

Kent Police’s wildlife unit has also been informed of the concerns.

However, an email from planning head Iain Livingstone sent to a concerned councillor reveals a site visit was carried out yesterday (August 8) and there will be no more tree felling on the site.

It adds: “The developer is required to provide protective fencing around the trees under condition 21 of the planning permission. Additional fencing has been required by the council and will be installed when delivered on Monday, August 12. We have been informed that no further trees will be removed and we are monitoring work on the site.

“The visit was part of the wider enforcement investigation into compliance with the planning permission on the site. The council is currently looking into the ecology requirements imposed on the development and also the approved landscaping plan (in terms of those trees already removed), with further visits to the site taking place in due course.” 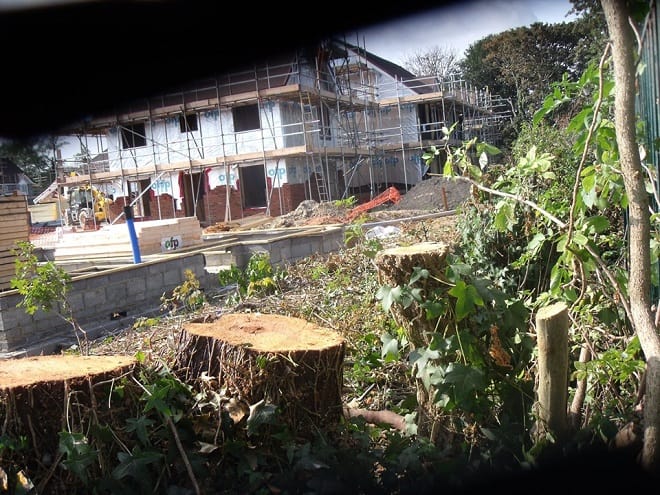 The land off Northdown Park Road is being developed for 70 houses following a Kent County Council ‘land swap’ with the school moving to Ozengell Place in Ramsgate in 2016.

The homes are being developed under the name of Mulberry Place by Orbit Housing and will consist of a mix of affordable rent, shared ownership and full market sale properties when completed in 2021.

Members of the Thanet Trees group said they are concerned about “the mass removal of mature trees and shrubs” at the site by contractors McCulloch Homes.Concerns were also raised by Salmestone Ward Residents Association whose members carried out a bat hunt, using a detector, this week.

Treasurer John Finnegan said: “I was shocked at the unnecessary devastation to the tree cover on the site, with trees being cut down unnecessarily, without any thought for the wildlife. We did not find any bats directly on the site, but I am quite positive they were there as we did find bat activity on the very boundary of the site. ”

Thanet Greens have now also raised their concerns with council leader Bob Bayford and shadow leader Rick Everitt but are yet to receive a response. 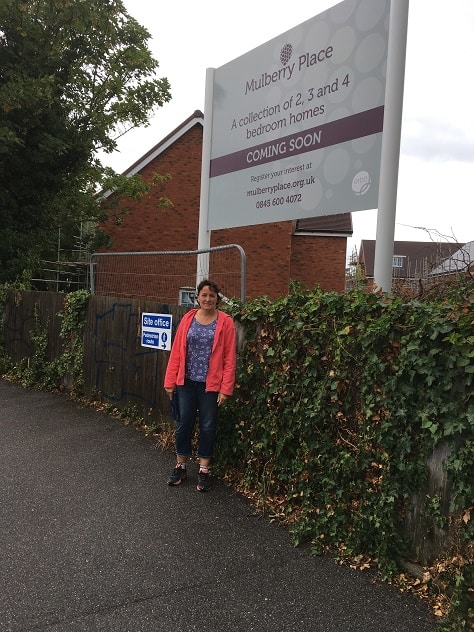 Following a visit to the site today (August 9) with fellow Green councillor Mike Garner, Cllr Becky Wing said: “We,and clearly locals, are deeply saddened by this total devastation of what was once a ‘bustling habitat of mature trees, hedges and wildlife’, some of which is protected. Thanet is one of the most densely populated areas in Kent with one of the lowest tree cover and therefore associated habitat and wildlife, so seeing even a small area disappear is simply not right. 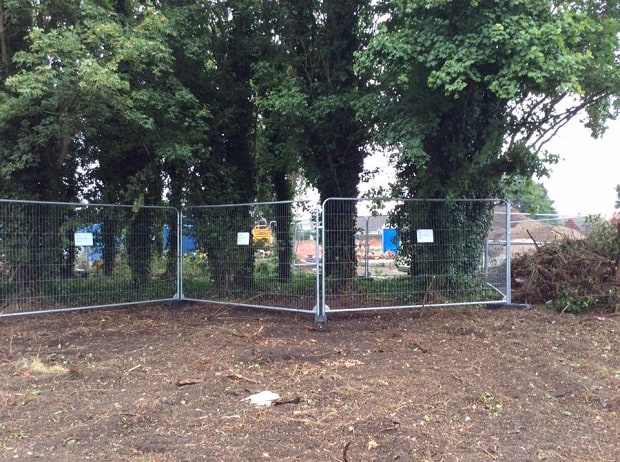 “We were shocked at what seems to be a near total removal of mature trees, hedges and undergrowth. After e-mails to TDC finally a small group of trees has been protected but what about the Pipistrelle and Long Eared bats as well as the slow worms, both protected with surveys undertaken in August 2017. We will continue to ask questions and now a Kent Wildlife Police Officer is on the case we might get some answers. We need to safeguard what little habitat we have and send developers the message that TDC will enforce planning rules.” 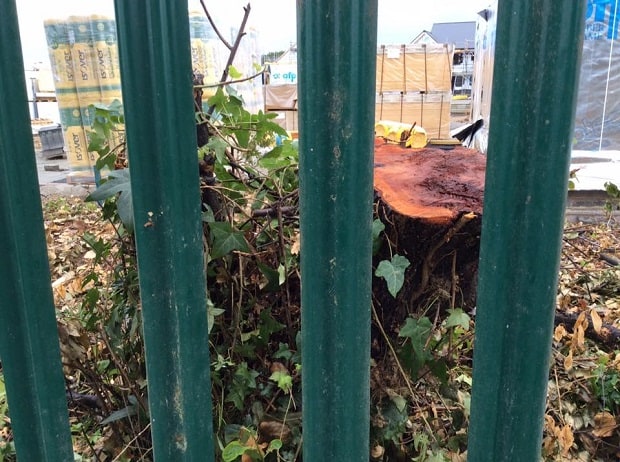 TDC councillors’ recent unanimous declaration of a Climate Emergency highlights their commitment to preserving the ecology of the Isle – but the Green councillors say this could be endangered by poor planning enforcement.

Thanet Green Party is calling on the planning department to toughen up enforcement procedures to make sure planning conditions are adhered to. They are also calling for the planning process to be made more transparent and easier to access by members of the public. 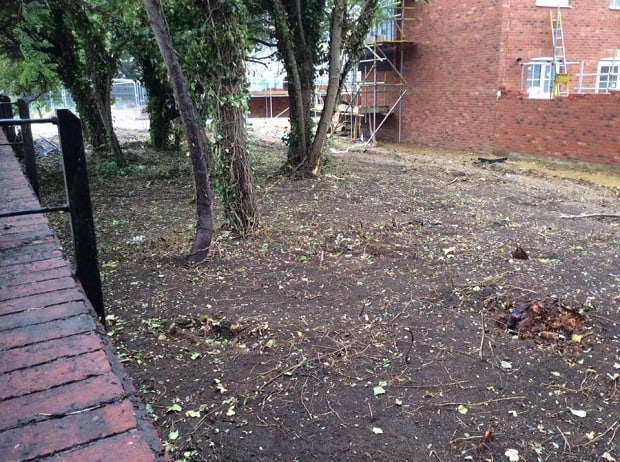 Orbit Housing says it is working closely with an environmental specialist and plans to carry out replanting at the site.

James Nicholson, Operations Director at Orbit, said: “We care about our communities and that includes the environment where people live. We are working closely with an environmental specialist to determine how to protect local wildlife and the habitat during construction.

“The trees and shrubs that have been removed were in the latter stages of their life cycle and in poor condition. As part of planning consent, we will be replacing them with an increased number of brand new trees and shrubs as part of our final landscaping.”