Police, four ambulances and two paramedic cars attended the scene just after 11pm. Four of the youngsters were taken to hospital for treatment. Their injuries were not life threatening.

Jo Mapp, who is the liaison officer with community organisation Project MotorHouse, says youngsters are using the road, and nearby Grange Road, as a race track – putting their own lives and those of others at risk.

Last night she was in her camper van at the Western Undercliff road when she heard the crash and witnessed the aftermath.

‘I heard an almighty bang’ 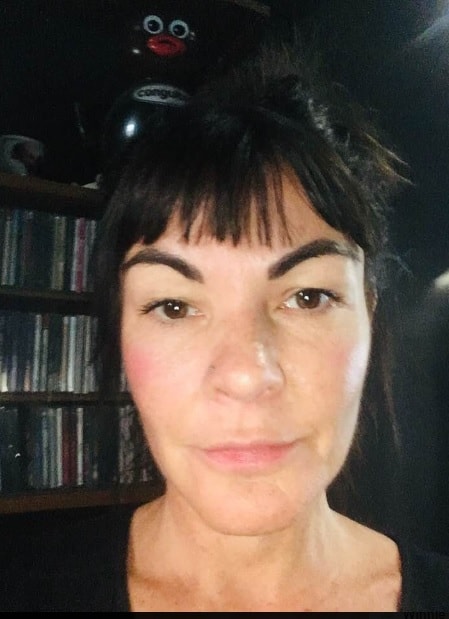 She said: “I was in my camper reading and my van shook as one car went by. I had a bad feeling – I hear it all the time when I’m there but I just felt in danger. I started to get myself together to drive home just after 11pm and the car came back.

“I heard an almighty bang and then there were young people everywhere. They were known to each other so I am not sure if they were racing or had just arranged to meet. It was horrible.

“One of the girls dads showed up. The girls seemed shocked but not badly injured. Two boys were talking jibberish and worried me as one of them was unconscious for quite a while.

“I suspect that one of them had some head injury as he was so confused. I had to keep repeating what happened and letting him know where he was.

“That road, like most of Ramsgate is just ignored and unmanaged. It’s adrenaline gold for young boys. Just last week I called an ambulance for a drunk 15 year old that had her stomach pumped. It’s a Mecca for young people because it’s hidden away

“The road needs speed humps or barriers to stop it becoming a race track/death trap.”

Police and ambulance were called to the scene. 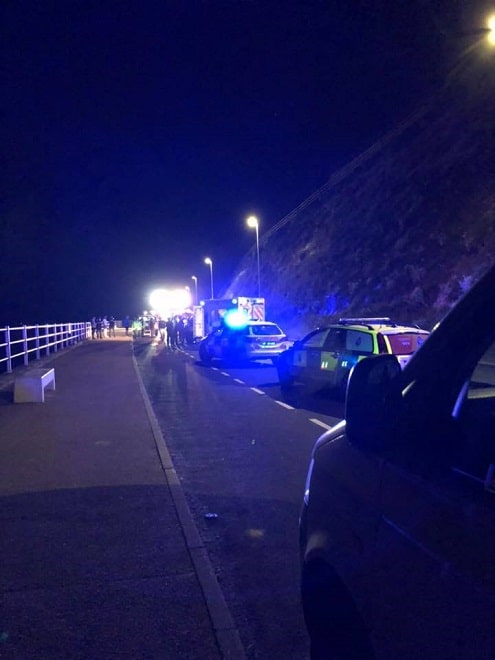 A South East Coast Ambulance spokesman said: “We were called to reports of a collision on Royal Harbour Approach, shortly after 11pm. Ambulance crews in four ambulances and two cars attended the scene.

Ward councillor Becky Wing said she would like a 20mph speed limit across Ramsgate and will be contacting Kent County Council portfolio holder Mike Whiting to discuss the issue.

County Councillor Karen Constantine has this morning written to Kent Police and the police commissioner to ask for urgent action to ensure appropriate staff are deployed to the area. She has also raised the issue of youth facilities.

Cllr Constantine, , who lost her 19 year old year old son Aaron in 2001 in a road  traffic accident, says she is passionate about promoting road safety and ensuring young people have youth services.

In her letter she adds: “That this risky activity is taking place on Royal Harbour Approach, ‘hidden away’,  without any routine police patrols is horrendous. We need urgent action to ensure we deploy appropriate staff to this area. We can not afford loss of life.

“We have a real lack of youth provision in Ramsgate, and no youth projects in place to assist out young people to understand the dangers of traffic or to develop motorcycle and car safety awareness.”

A Kent Police spokesperson said: “Kent Police was called to a two-vehicle collision in Royal Harbour Approach, Ramsgate at around 11.10pm.

“Officers attended the scene along with the South East Coast Ambulance Service following reported injuries. The cars were recovered at around 2am.”