Two friends from Thanet who have struggled with drugs, homelessness and mental ill health have taken on a mammoth challenge to raise funds for people on the streets.

Ryan Miller, from Margate, and Will Edwards, from Westgate, are cycling across the globe with nothing more than their bikes, a few quid, tent and minimal belongings in a bid to raise £25,000 for a homeless day centre charity based in Maidstone.

The pair, both 27, set off on their homeless for homeless challenge on April 5 and have so far travelled from Dover, passed through Paris and taken a mountain pass to Geneva. 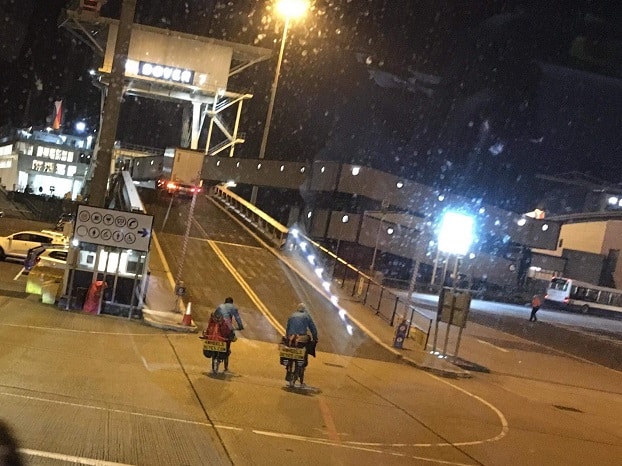 The duo then took the wrong road and ended up passing the Alps in Chamonix before hitting a dead end and getting stuck in a storm for two days.

Luckily a passerby helped out, putting their bikes in the back of a van and taking them to the Mt Blanc tunnel.

From there they headed to Genoa, then Rome, Ancona and Venice and are now in Slovenia. The next stage is to head for the Croatian border and then on to Greece.

The pals will make their way to India and then decide where to go next. 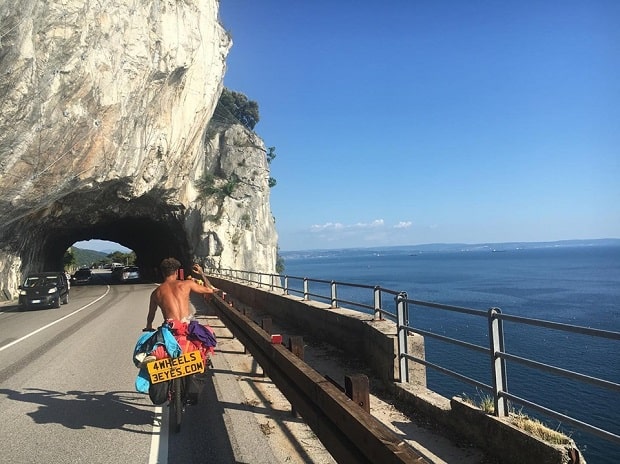 Already they have faced extreme weather, life with no facilities, water or electric, the theft of solar power packs, broken phones and bikes, illness and lack of sleep.

Added to that have been difficulties finding places to camp, being bitten by ticks, mosquitoes and horseflys and even having punches thrown at them after going in a bar and asking to use a tap to refill a water bottle!

The pair say they were driven to take on the 4wheels3eyes challenge due to their own experiences. 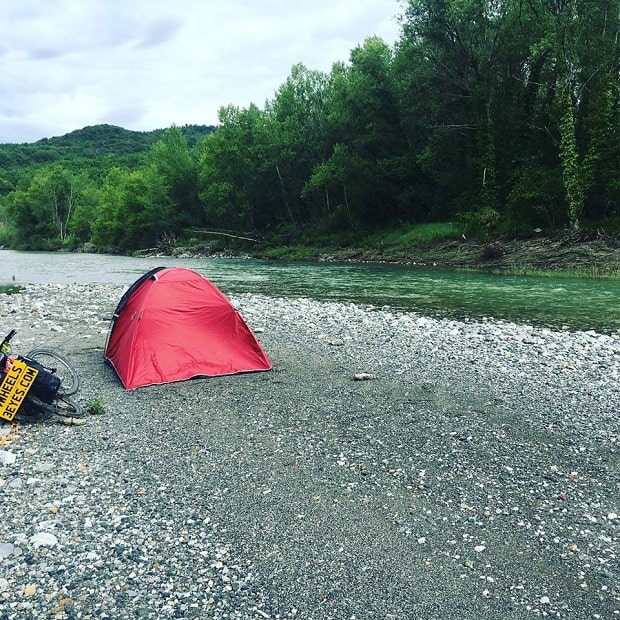 Will was blinded in one eye after being glassed in a row about a woman -hence the name of the challenge – during just one of many chaotic episodes in his life. He has been homeless, alongside Ryan, sectioned under the mental health act, involved in crime and caught up with drugs.

Ryan’s background is similar and includes a frightening period of hearing voices and suffering hallucinations which also resulted in being sectioned.

But the pair are looking forward, not back, and that ‘you are never too small to make a difference.’

Ryan said: “We left to go travelling years ago, lived in Australia for two years then went on to travel Fiji. Then we finally settled down in Thailand and become dive masters. We stayed for 6-9 months but our funds ran dry and we had to return back to reality.

“Returning home, we ended up slipping back into our old ways and began to really suffer and struggle again with life. We hit rock bottom and just decided we wanted to do something with meaning, so we became 4wheels3eyes. 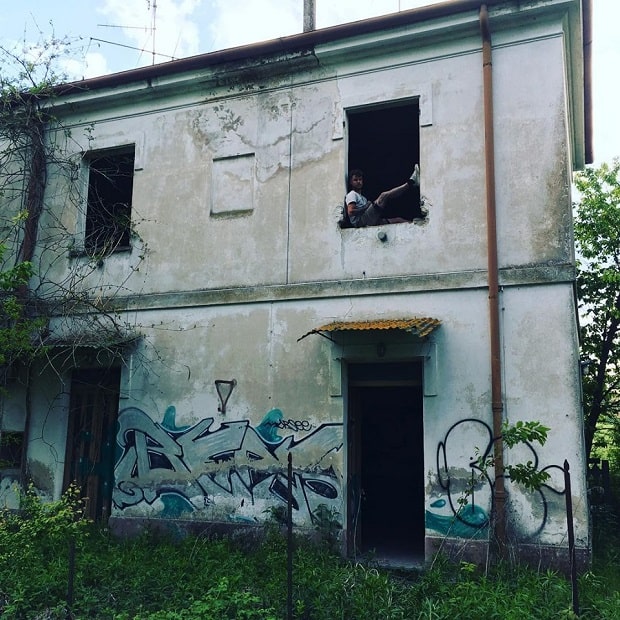 “We decided to go fully homeless to help aid the homeless and have a fundraising goal of £25,000. Our long-term goals are to open our own shelter/rehab centre for mental health, homelessness and drug abuse as this all falls into the same category and nothing is being done to help those in need. “Everyone suffering mental ill health just ends up filled with pills yet no explanation is ever given and this is something we wish to educate the world on.

“We currently have no job, so we are fully homeless for the homeless – sleeping in a tent, washing in rivers, cooking on fires and doing everything you would expect from someone with no facilities. We are living off pocket money. We left the UK with a small amount of money and we have no thoughts of returning any time soon.

“If our money runs out we will wing it somehow to try and show the world how it can be done. If we can do it anyone can!” 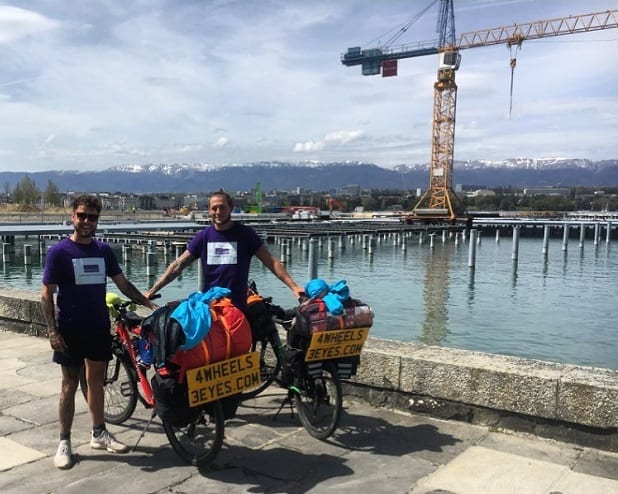 Despite the hardships Ryan and Will say the journey has given them a host of positives – health, sun, freedom, sights, open space and mind set as well as helping others, travelling the world, and the rewards of fulfilling a big ambition.

“We are vlogging the journey on youtube, giving people a glimpse into the life we now live. Anything is possible if you have the right mindset. Slowly we will try to show the world that you can do anything and that we are limitless. Its all about mindset. Too many friends are dying because of the struggles all men go through in this day and age, this is just our way of trying to show the world a different way of living and explain our views on mental health and what is possible.”

Donations can be made at the challenge website www.4wheels3eyes.com, click the Maidstone care picture for the gofundme page or find it here

Listen to Ryan and Will’s story on Youtube here