The former Caprice nightclub in Cliftonville has been sold.

The property, in Cliff Terrace, was on the market for offers in the region of £400,000. A sold board, from Oakwood Commercial, now appears on the building whilst Clarke & Crittenden list it as under offer.

The new owner is not yet listed on Land Registry which still carries details of the last buyer, who acquired the property for £211,500 in 2016.

Prior to that sale the club had been repossessed but despite extensive marketing there had been no significant interest from anyone wishing to take the pub as a going concern on a freehold basis.

A planning application was made in May 2017 to convert the property into two, 2 bed flats and two, 3 bed flats with a commercial unit.

But the application was rejected with Thanet council’s planning department saying the proposed living conditions would be ‘poor and unacceptable.’.

Club Caprice forms the basement of Paragon Court, containing flats, which was built in 1830 and is Grade II listed.

It wasn’t very big and it wasn’t very pretty but memories of sticky carpets, ‘grab a granny’ jokes and a 6am closing time makes the Club Caprice a part of Thanet history.

The venue was the spot to grab a late night drink as far back as the 1960s. Later named Jurassic  Park by some regulars – on account of its ‘more mature’ clientele -the club ran right up until March 2016 by which point it was known as New Club Caprice. 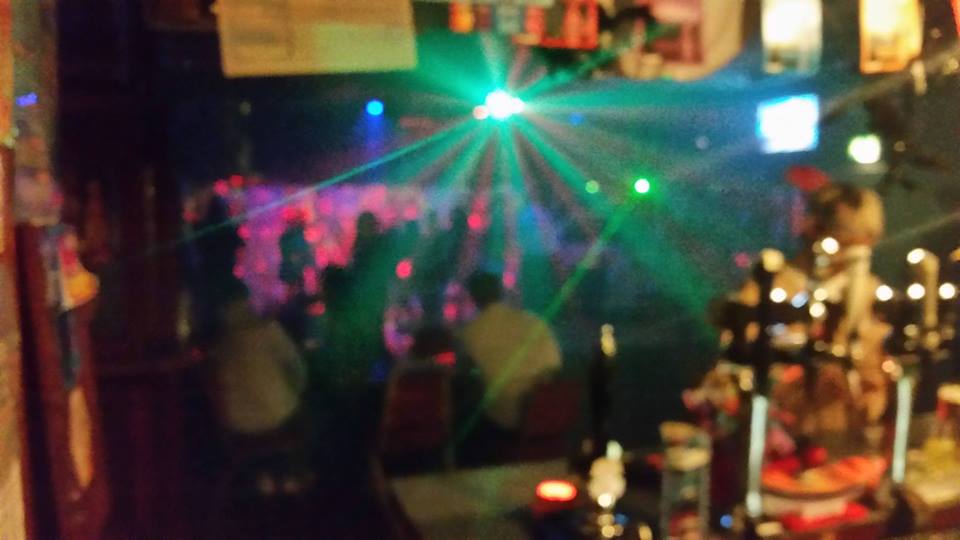 Signing off on facebook for the last time the club posted “End of error. Thanks for all the good times we had at the club, now to be turned into flats.”

Whether it really was the end of an error, or an era, depends on your point of view but the days of dancing inside were over.

Future plans for the site have not yet been revealed.