The results of this year’s Town Pride Awards have been announced at the meeting of the Margate Civic Society held at the Walpole Bay Hotel.

A total of seven were nominated for the 2019 Town Pride Awards, as having enhanced the built environment. The calibre of nominations received indicates a growing awareness amongst the Society’s members of the major contribution that both renovation of often run-down properties and the erection of well-designed new properties, make to the overall attractiveness of our town. 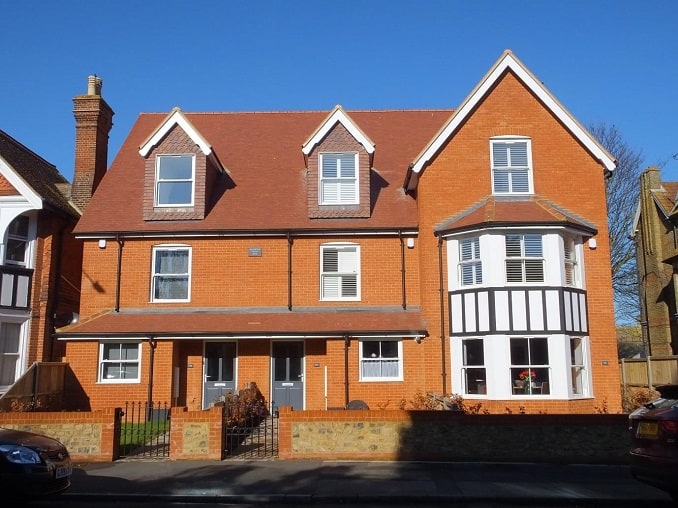 The winner of this year’s Town Pride plaque and framed certificate is Brompton Villas, 34, 34A and 34B Westgate Bay Avenue, Westgate-on-Sea in recognition of innovative and sensitive design, making a major contribution to the regeneration of Westgate. 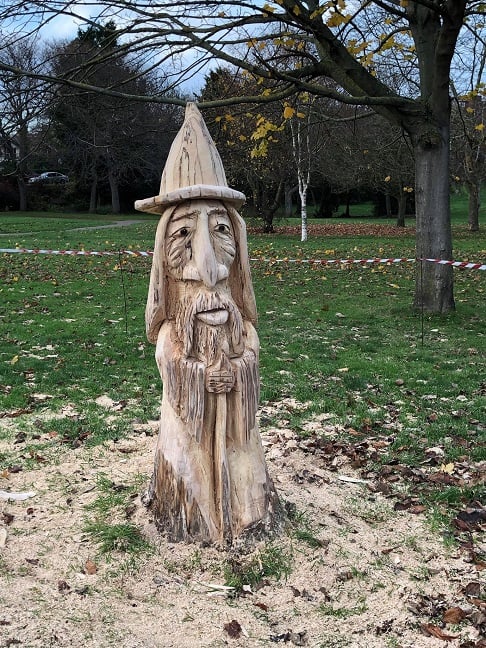 Dane Park Project, Margate in recognition of innovative and sensitive design, making a major contribution to the regeneration of an important community open space.

Mulberry Tree Public House, Dane Road, Margate in recognition of innovative and sensitive design, making a major contribution to the regeneration of our area

The results of the 37th Town Pride Awards were announced by the Society’s Chair, Pamela Pople and the presentations made by the Vice Chair, Harry Scobie, in the presence of the Society’s President, Ralph Handscomb.

Pamela, who organised the event, said: “I should like to thank everyone who has been involved in making this year’s event such a special occasion. This is the ideal opportunity to celebrate the positive impact that projects have made in the local area, rather than reflecting on the negative.

“Croft Cast Signs were again commissioned to create the bespoke durable blue plaque depicting the Margate Clock Tower, which has become a symbol of the Society. I am delighted once again that we received nominations of such a high calibre, resulting in one Town Pride winner and 3 ‘Highly Commended,’ each of these reflecting the exceptional high standard of new projects that have been undertaken in the areas of Margate, Westbrook and Westgate-on-Sea.

“These projects contribute greatly in raising the ethos and a sense of pride in our community.”