Research released today (May 15) shows Thanet has the highest rates of child poverty in Kent – with Newington now the most affected ward.

The data for 2017/18, compiled by Loughborough University on behalf of coalition End Child Poverty, says 35% of children on the isle live below the poverty line (after housing costs) – equating to 11,474 youngsters- with Newington estimated to have a shocking 51% of youngsters in poverty.

The wards with the second highest figure of 46% are Cliftonville West and Dane Valley followed by 42% in Northwood, Margate Central and Salmestone.

Lowest rates are recorded in Cliffsend and Pegwell at 19% although this may be skewed by the area having an older population.

The data reveals a change from the 2016/17 with Newington – rather than Cliftonville West- being the hardest hit ward. Overall the figure has reduced from last year by 4%.

End Child Poverty say the national figures show that poverty is on the rise – and rising fastest in places where it is already highest.

The coalition is calling on the government to restoring the link between benefits (including housing support) and inflation, to end the two-child limit on child allowances in tax credits and universal credit, to reform Universal Credit and reverse cuts and invest in children’s services such as mental health, education, childcare and social care. 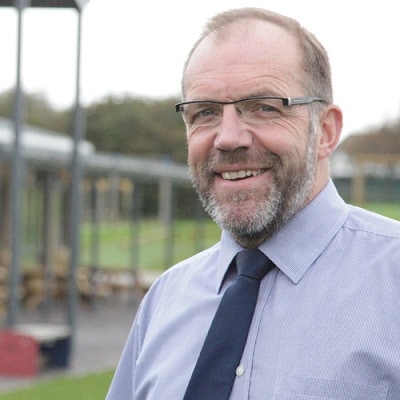 He said: “There are far more working parents now than ever before. However, many of them are in low paid work, earning barely more than the minimum wage.

“There are also difficulties encountered with Universal Credit payments. Single working parents are unable to claim for free prescriptions or dental treatment, with little or no help with free school meals. Therefore working parents in low income households are now considerably worse off, regardless of the fact that they are working harder than ever.

“At Newington we support all parents by providing every child with a free school meal and allow all children to enjoy cultural experiences regardless of their ability to pay as it a right of every child to have experiences as part of their education.” 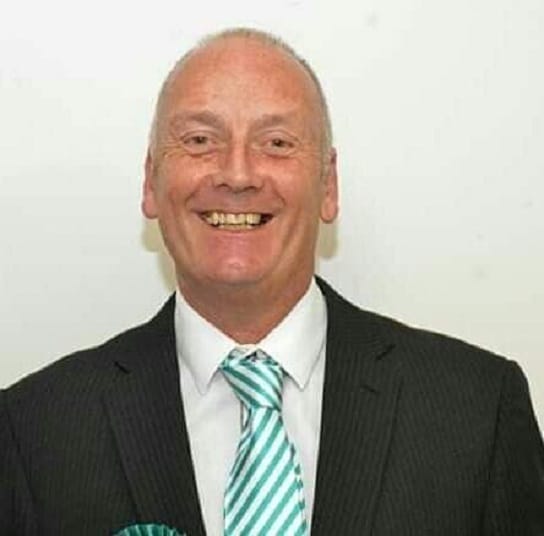 He said: “There is a lack of full time jobs and not enough social housing. Central Government needs to give more funding to deprived councils over the next few years to make sure places like the Millmead Children Centre has a strong future.

” I hope the county council will also help people like Sharon Goodyer, from the Summer Kitchen, with the free meals Summer holidays scheme again at Drapers Mill which was a great success last year. I also hope the Universal Credit system which has caused many families to suffer due to late payments, has now got a better system in place.” 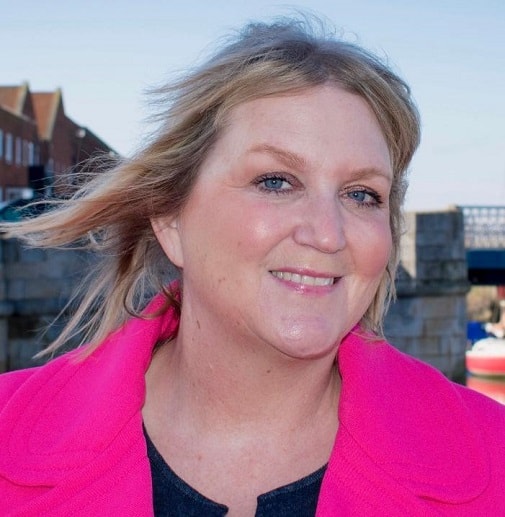 Newington ward councillor Karen Constantine: “I am both shocked and angry to see child poverty rising in Newington. In the fifth richest national in the world it beggars belief that poverty and inequality are growing. This is austerity at its worst, impacting the most vulnerable in our society.
“Growing up in poverty significantly blights children’s lives. It impacts educational attainment, employment opportunities, health and social mobility. Poverty is increasing fastest in areas that are already suffering this warrants urgent action from central government. Whilst we applaud all local efforts to relieve poverty, initiatives such as the Summer Kitchen, action needs to be taken at Government level to reverse this deplorable trend.

“I will be raising this matter at both KCC and TDC and will be calling for a select committee on the issue of Child Poverty, and additional resources for Newington and other wards where child poverty is rising. What we need from both our councils is a clear strategy to start to tackle this to reverse it. We also need our political leaders to demand urgent action from central Government.

“There no doubt in my mind that Universal Credit and the cap on rent has increased child poverty. Benefits need to genuinely support those that need social welfare.

“Along with other residents in Thanet I have been working on a brief from Lyn Brown MP, who has shadow cabinet responsibility for Social Mobility on how we can improve social mobility. Many people have already participated in this and we will be releasing this soon.”

Joe Howes, CEO of Buttle UK, said: “These new figures from the End Child Poverty Coalition show that the situation for some of the areas of the UK, that are already the most deeply affected by poverty, is worsening and that means growing problems for the most vulnerable children living in these areas.  While this is unacceptable across the UK as a whole, it is particularly troubling to see it in the South East where some of the greatest wealth in the UK is centred.

“Buttle UK sees the consequences of the situations these children are in everyday through applications we receive for our Chances for Children grants, and it is heartbreaking. Children who, for example, are missing basic essentials – like their own bed to sleep in. But we, like the other members of the End Child Poverty Coalition, only have the resources to do so much.  What we really need at this stage is for all UK political parties to prioritise this issue and work with the voluntary sector to start to reverse these figures.”

Anna Feuchtwang, Chair of the End Child Poverty coalition, said: “We know what causes child poverty and we know how to end it. We know that the income of less well-off families has been hit by severe real-terms cuts in benefits and by higher housing costs. And we know that work alone does not guarantee a route out of poverty, with two thirds of child poverty occurring in working families. The Government must respond with a credible child poverty-reduction strategy.”

Since the introduction of the benefit freeze, the End Child Poverty coalition, which includes charities, faith groups and unions, has warned that as prices rise, low income families would find it increasingly hard to pay for the same basic essentials.
The coalition is calling on the Chancellor to end the freeze on children’s benefits – currently in place until the end of the decade – so that families no longer see living standards squeezed as prices rise.

The group is also concerned that the impact of poverty may be exacerbated by a poverty premium – which means that low income families can face paying as much as £1700 per year more than better off families, to buy the same essential goods and services. A major contributor to this is the high cost of credit for low income families, and the coalition wants to see the Government address this by providing better access to interest free credit.

The technique used in the research considers how known features of local areas, such as the unemployment rate and the number of families on tax credits, are associated with the probability that people taking part in income surveys in those areas will be in poverty.

Households are living in poverty if their household income (adjusted to account for household size,) is less than 60% of the median

The methodology used differs from previous years, possibly accounting for the changes in ward data.

The Government’s Households Below Average Income data published in March 2019 showed relative child poverty, after housing costs are factored in, increased by 500,000 between 2010/11 and 2017/18.