Regulars and staff at The George Inn in Broadstairs have launched a fundraiser to pay for the funeral of a friend found dead in a shelter in Broadstairs on Saturday (May 4).

Luke Bawol was just 26 years old and due to turn 27 this month. The circumstances of his death are not being treated as suspicious.

Luke moved to Broadstairs from Milton Keynes last year after him mum died. He stayed at The Bay Tree hotel in Broadstairs for several weeks until moving into a shared flat.

A spokesperson for the pub said: “He has left no family that we know of so we really just want to try and pull some money together to have something for him. It’s his birthday in a few weeks on the so we’re hoping to hold something in the pub for him then too. He would have been 27.

“He moved to Broadstairs from Milton Keynes and loved it here wholeheartedly – and would always talk about how glad he was to have found a life and friends here. Only a few weeks ago he won his 2,000th match at the local pool club.” 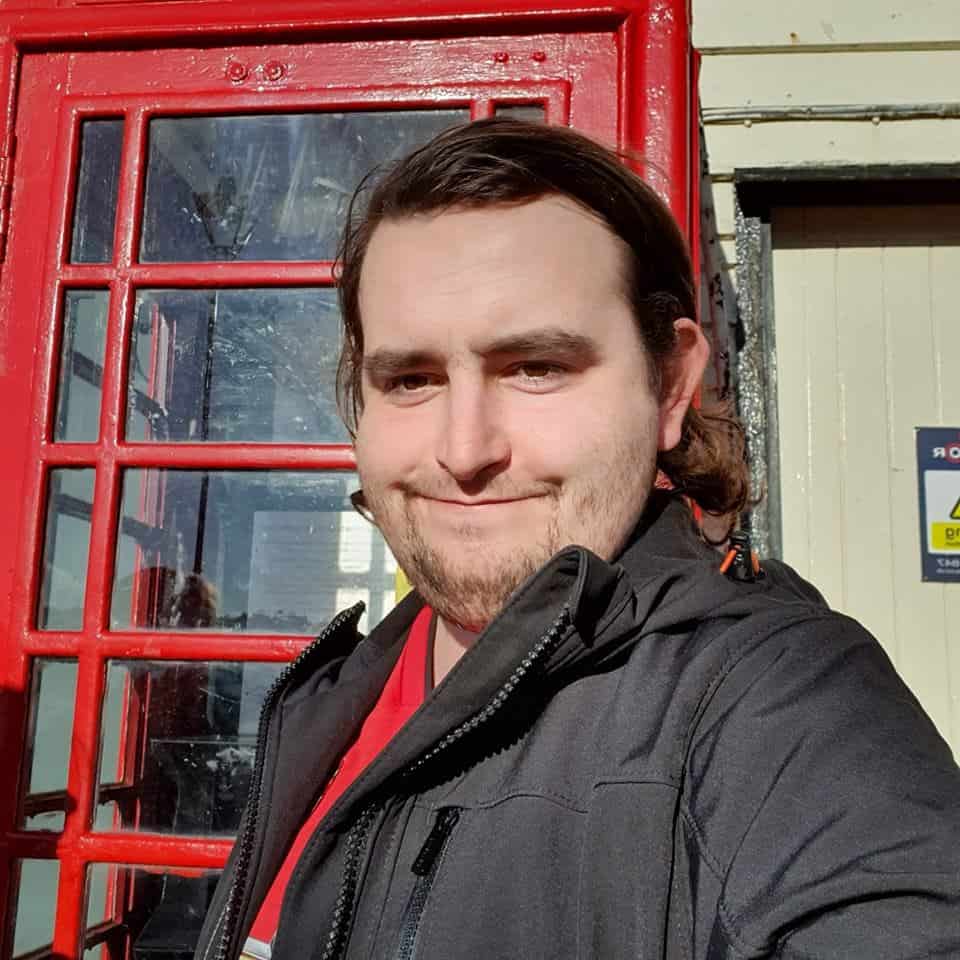 His friend Alexander Roberts, who set up the fundraising page, writes: “Luke unfortunately lost his mother last year and heavily depended on her, she cared for him and kept him on the right track.

“He moved from Milton Keynes to Broadstairs after she passed and scattered her ashes there, he had had many family holidays (in Broadstairs) with his mum.

“He then decided to stay to be close to her, in that time we grew incredibly close to him. He touched a lot of people here and was a great guy with a big heart. Unfortunately he didn’t have any other family and his friends to him were his family.

“He took time out to get to know people and had amazing charisma. He was a social butterfly and loved being surrounded by people he loved the most.

“Everyone wants to give Luke the best send off we can possibly can. He was taken too soon, he had a bright future in front of him.”

A Kent Police spokesperson said: “Police were called to Rectory Road, Broadstairs at 5.52am on Saturday, 4 May  after the body of a man was found. The man’s death is not being treated as suspicious.”

The fundraiser has a target of £5,000. To donate click here