The faces of past councillors, politicians and election hopefuls appears on wallpaper and fabric which will be used to cover a sofa for an exhibition.

Thanet artist Jemima Brown has created the works for exhibition The Great Indoors at the Sidney Cooper Gallery in Canterbury. 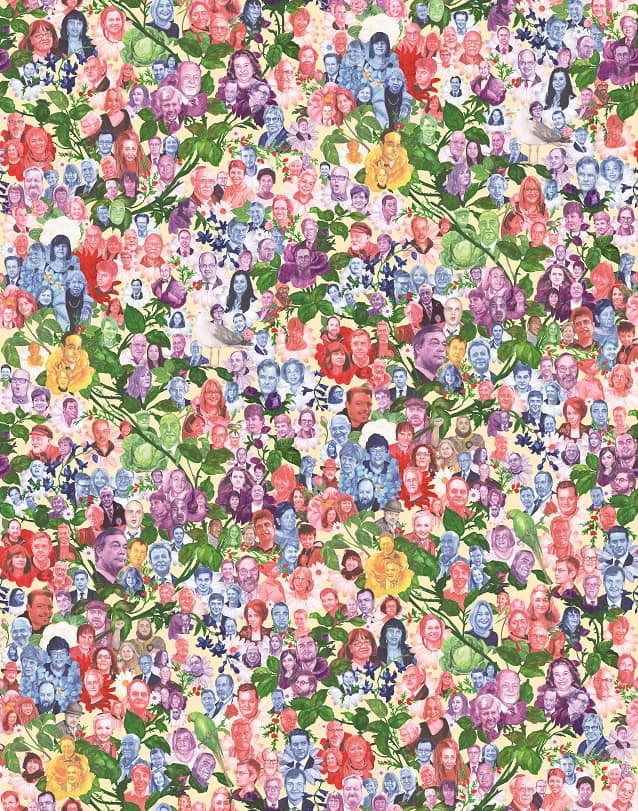 Jemima, who received an MA in Fine Art from Chelsea College of Art in 1995, moved to Thanet in 2014 just prior to the landslide loca election victory by UKIP.

She said: “I moved to Thanet 5 years ago, coinciding with what turned out to be a febrile time in both local and national politics. The wallpaper and fabric designs I’ve made will serve as a backdrop to my recent sculptures but are also stand-alone artworks.

“They chronicle the recent political life of Thanet. In making the designs I felt it was important to represent all political persuasions. Through the microcosm of local political life in Thanet I wanted to take a step back and think about what politics means for us in 2019. 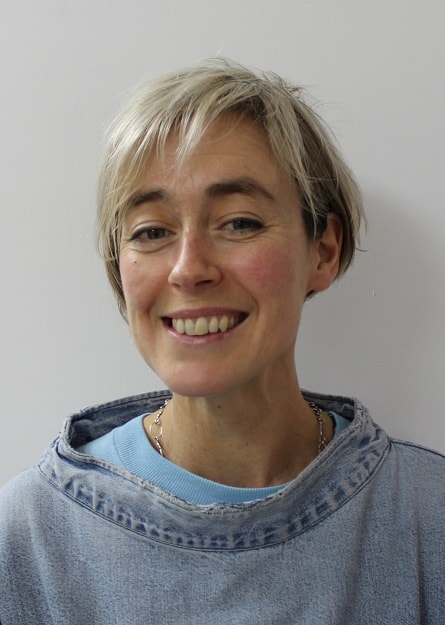 “Both the wallpaper, Thanet Chintz, and the fabric, South Thanet Chintz depict a colourful cast of local and national political characters – from household names to anonymous activists. The highly decorative wallpaper is a digital collage of over 200 individual watercolour paintings, reflecting the intensity of the fever pitch reached during the 2015 General Election.

“Whilst the pattern focuses mostly on the story of 2015, it also gives a nod to the past- Jonathan Aitken, Sandy Ezekiel and Steve Ladyman are included – and campaigns since 2015 – participants in the numerous TDC by-elections and the 2017 KCC election also feature.

“South Thanet Chintz is a fabric design which I am using to upholster a sofa for the exhibition.”

The Great Indoors exhibition will be accompanied by a catalogue with an introduction by curator Dr Katie McGown and essays by Tom Morton and Rebecca Niederlander. Artist talk and catalogue launch take place on Saturday, June 8, 2pm – 5pm