Kent Police will increase the number of officers trained to use tasers in response to violent County Lines crime.

Any officer  who is likely to have to deal with violent incidents while on duty will now be able to choose to go through rigorous training to carry the weapon.

Currently, the force has specially-trained teams of officers armed with Tasers who are able to assist when they are called in and these teams will remain in place. Guidance states the weapon must be used proportionately and reasonably. No officer will be ordered to carry a Taser. 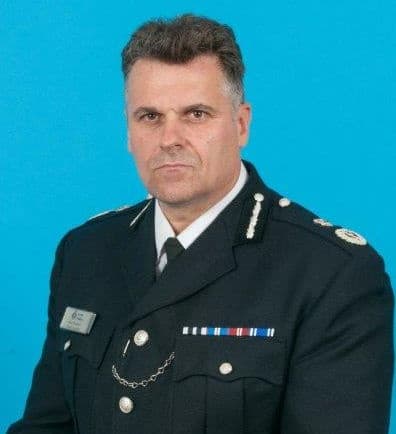 Chief Constable Alan Pughsley said: “We are recruiting and deploying more new officers thanks to increases in funding from the Police and Crime Commissioner, but I am increasingly of the view that it isn’t enough when we are dealing with violent county lines organised crime.

‘”Violent crime and assaults on officers are rising and we are dealing with a criminal element who think nothing of carrying – and using – the most appalling knives against each other, against people they wish to rob and victimise, and ultimately against those that stand between them and their victims: the police.”

Between 2010 and 2018, figures for knife crime in Kent showed a 152 per cent increase, the largest in England and Wales, while Home Office figures show there were 1,112 assaults on police officers in 2017/18.

Last year, the Assaults on Emergency Workers (Offences) Act came into force, increasing the sanction on people who attack emergency workers from six months to 12 months.

CC Pughsley added: “‘During my time as Chief Constable of Kent Police I have steadily increased the availability of Taser to officers in roles that meet this sort of aggression and violence head on.

“The deployment of more Taser-trained officers enhances our ability to robustly deal with incidents involving bladed weapons and make the public and officers safer.”