Children have turned time travelling detectives at Upton Junior School in Broadstairs to discover how the ancient Greek civilisation has affected our lives today.

The Year 5 term long topic provided plenty of scope for pupils to delve back in to history and it also included a WOW Day where pupils could wear home-designed Greek costumes for a range of activities.

As part of their research pupils have plotted the Ancient Greek civilisation on a timeline compared to other periods of history. 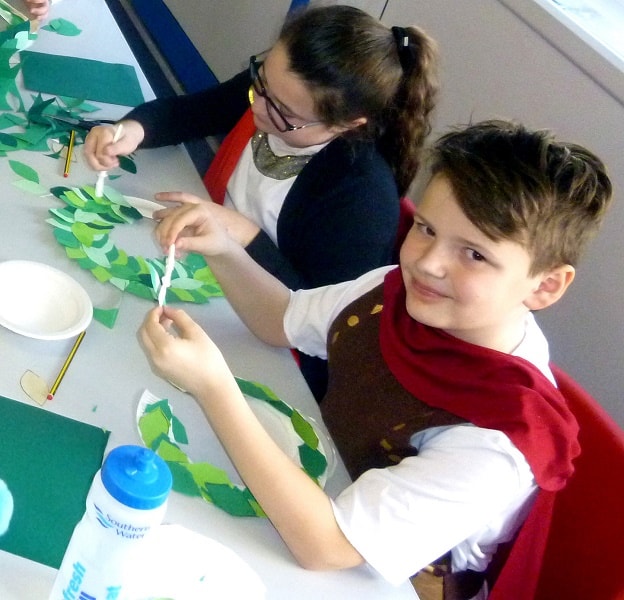 They have collected and compared weather data including rainfall and temperature, from London and Athens, and researched and compared the benefits of living in either of the city states of Athens or Sparta.

As part of their studies children have understood the difference between primary and secondary information and have used these applications to find out about Greek daily life. 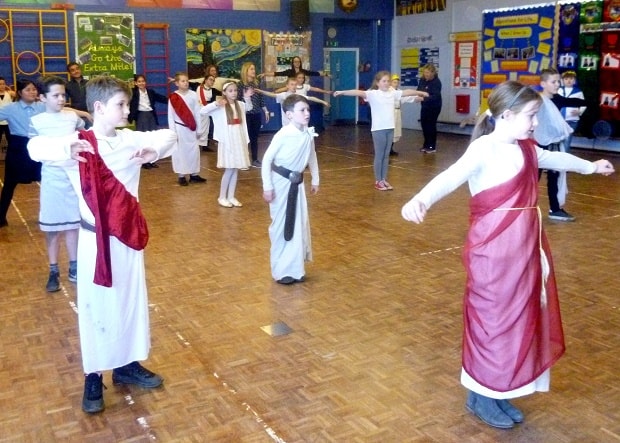 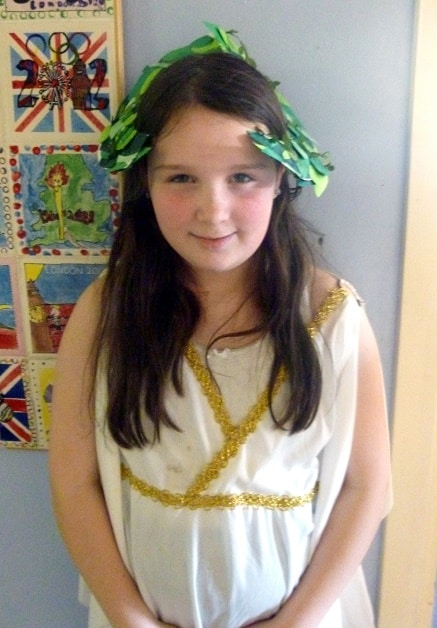 Fascinating and exciting Greek myths and legends have been studied, and pupils got creative to make Greek theatre masks using papier-mache. 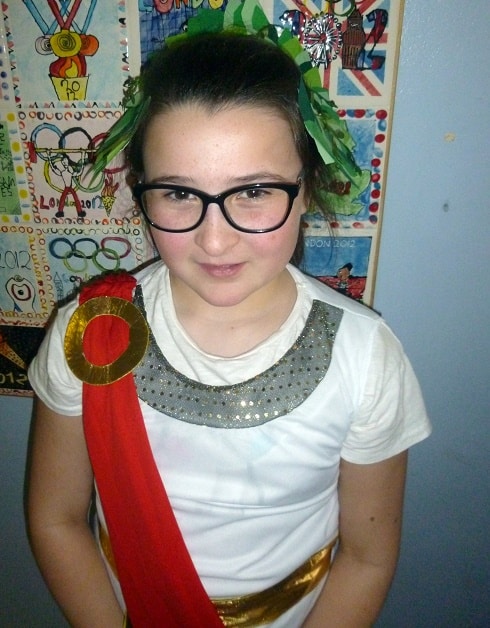 During the Greek Day celebration they created laurel wreaths, constructed Greek vases, and learnt the famed Zorba dance with their parents under the expert eye of Elizabeth Davis from Page Mason School of Dance and Drama.

Pupils also visit the Dover Museum archive as part of their studies about the civilisation. 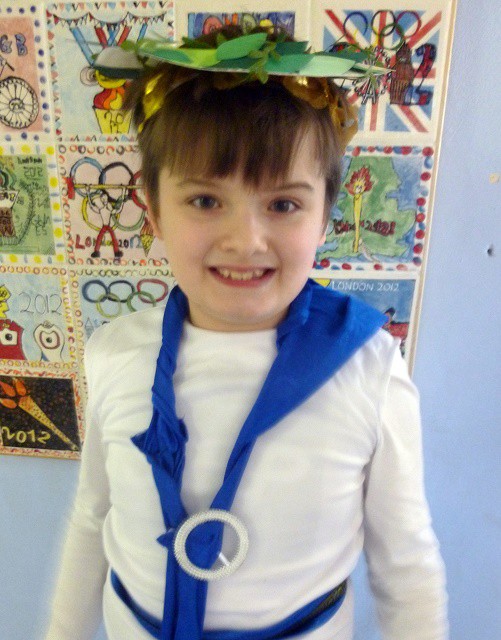 Nicola Sedgewick, Head of Year 5, said: “Ancient Greece is a topic that is so rich and varied. It gives our children ample scope to delve into the past and use a range of research techniques to uncover and explore just how important that civilisation was and how it has affected peoples’ lives up to the present day.”