In recognition of the large quantity of micro-pubs in Thanet the isle branch of CAMRA split the competition into two categories for traditional pubs and micro-pubs.

Thanet CAMRA members nominated their favourite pubs resulting in a list of 23 which were all visited by the volunteer judges and measured against the national criteria of atmosphere, décor, welcome, service, value for money, customer mix and most importantly – community links and quality of beer.

Joint runners up in the micro-pub category were The Hovelling Boat Inn, Ramsgate and for the second year running The Old Bay Alehouse, Minnis Bay. Banks Ale & Wine House, Cliftonville was runner up in the traditional category.

Jo Walbank, competition co-ordinator said “it is really exciting time for real ale on the Isle of Thanet and these two pubs, and in fact all the nominated pubs, demonstrate real commitment to serving their community the best quality real ale and richly deserve their recognition.”

All winners and runners up will presented with their certificates during Saturday, March 16. 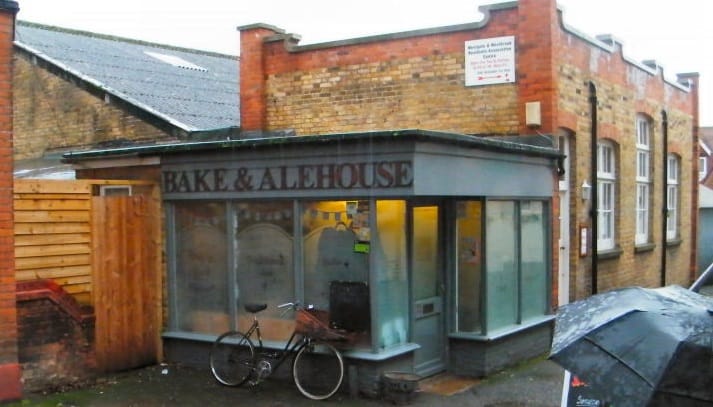 Find the micro-pub in the alley between the bookmakers and the Carlton cinema. It serves a selection of five ever changing real ales sourced mainly from Kentish breweries. The beers are served straight from the cask from a temperature controlled room. With seating for around 18 people the well-considered layout makes the most of the small interior. Colanders are used as lampshades and collages depicting baking and beer memorabilia decorate the walls.

For the non real ale drinker there is a small selection of premium spirits and mixers. Tea and coffee can also be made on request. All made and served with love by landlord John Morphy, who said on hearing the news: “Keeping the beer on form is important but the people, I can’t call them customers they’re really friends, are what it’s all about and getting this is an honour” 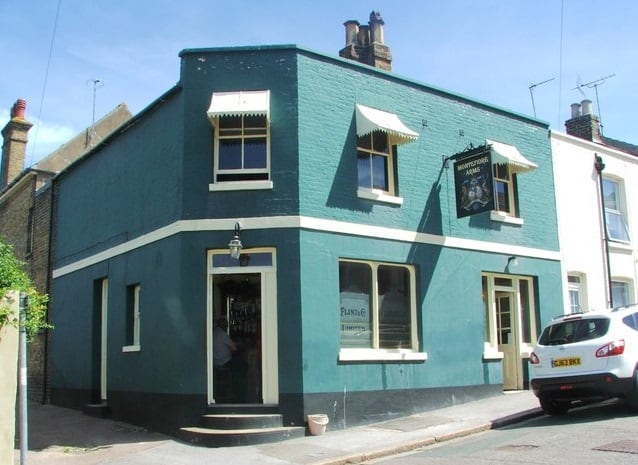 The pub was at one time tied to Flint and Co of Canterbury. It appears to have started life as two cottages. J Fowler was the publican in 1885, which was the year Sir Moses Montefiore died aged 100. The pub’s name and sign are unique. They honour the great centenarian, whose connections with the town are legendary. Montefiore had a varied life as a financier, Sheriff of London and campaigner for Jewish rights in the Middle East. Locally, however, he is remembered principally as a benefactor to the town’s poor. For a good part of his life he lived at East Cliff Lodge, where he entertained such notables as Princess Victoria.

Since September 2014 it has been run by Eddie Gadd of the nearby Ramsgate Brewery who said on being told of his win: “We serve really, really good beer in a warm, friendly atmosphere, and we believe this is the true essence of what a pub should be. I think this award recognises that, so I’m really chuffed to get it.”