Thanet resident Richard Card is a retired electrical engineer and was the over 40s national Wales powerlifting champion 1992.

The grandfather has Chronic obstructive pulmonary disease (COPD) from lung damage caused while in the Army Coldstream Guard Air Platoon in 1970. 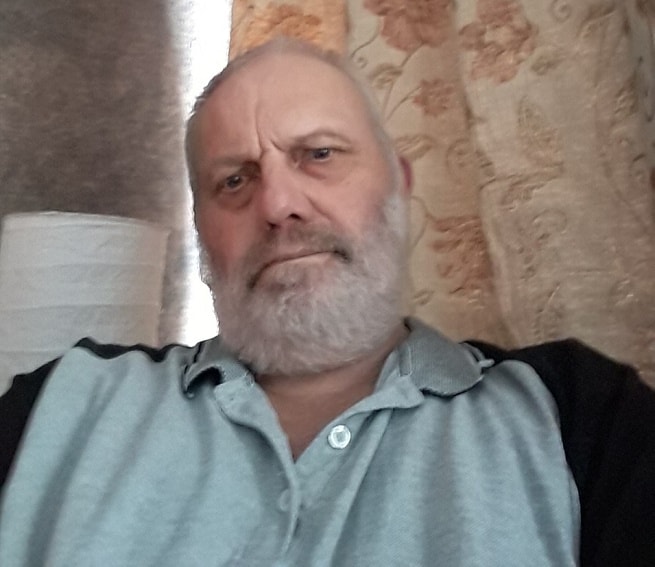 Here he looks at  early NHS planning and concerns related to a leak of solvents into Thanet’s ground by Sericol, discovered in 1993:

After World War Two we emerged with a worthy dream.  Care from cradle to grave.  The idea was to end the “Poor Law” and its institutions like the infamous work houses.

The 1948 National Assistance Act provided for disabled and elderly claimants care home fees to be paid, from public purse, with the aim of the claimants living at hotel standards.

This created two categories of “Section 37” private care home.  The higher category of “Nursing Home” and the boarding house category of “Care Home”.

In 1972 the DHSS Minister was Sir Keith Joseph.  He was questioned in the Commons by shadow minister Barbara Castle. As a result he ordered an exploratory inquiry into the Sue Ryder home at Cavendish Suffolk.  It found that the home had registered in the lower (Boarding House) category thus avoiding requirement to employ qualified staff.  A local GP Dr Nini Ettlinger wrote to the exploratory inquiry  calling for the care home(s) to be absorbed into NHS.

Dr Ettlinger’s concerns were known to the minister and the shadow minister.  The aspect of particular relevance to seaside resorts, like Thanet, was NHS Planning.  If the state ran the care homes then they would automatically be included in overall state NHS planning.  Plus subject of NHS standards of care. There was no political will from Tory orLlabour to improve the situation.

In Thanet a GP, Cllr Dr Charles McAvoy, had wisely already tried to oppose former failing hotels changing use to become Section 37 care homes to draw fees from DHSS benefits.   Cllr Dr McAvoy seems to have  feared that, through change of use  planning consents,  the demographic would be changed increasing the numbers of disabled and elderly people and increasing demand on Thanet NHS  with no commensurate NHS planning or extra funding.

In hindsight my family were hoteliers adding to the problem.  For six months of the year we took in block booked social services fortnightly pensioner holidays from Islington and Lewisham councils.  And of course if they got ill we called the GP and if he admitted them to hospital they went into a Thanet hospital.  We added to the problem. Guilty.

I argue that the effect  caused a diminution of NHS standards and resources for all of Thanet.  Hard pressed GPs, for example,  allegedly  ran repeat prescribing regimes via receptionists who used pre signed blank prescription pads.  Inadequate repeat prescribing monitoring.  The hospitals stretched at times to using corridor as additional ward a GP told us.

A late cockney friend of mine said “A bearer of bad news in Thanet is as popular as a fart in a lift mate.”   But there was more bad news !

While the area NHS was picking up the duty of care from other areas with no commensurate funding increase,  the area water supply was contaminated for 30 years by chemicals leaking from Sericol and allegedly leaching from toxic tipping by GEC Transformers.

Doctors in maternity services at QEQM saw aberrant high levels of certain disorders and would surmise to each other “Could there be something in the water ?”

We came across this when our daughter was pregnant with our grandson under Crewe Hospital 2008. The consultant was ex QEQM and, learning our daughter was raised in Thanet, he made a special care plan for her and thankfully all went well.

In 2008 I sent a Freedom of Information request to Environment Agency via Thanet council.  And I published the reply thus revealing the facts about the Sericol chemical leakage to aquifer.  For some councillors this was, apparently, the first time they had learned the truth.

In 2009 I wrote to public health and their doctor said an epidemiological health impact study should be conducted. It never has been conducted.

In 1975 Panorama ran a broadcast about Thanet’s Section 37 care homes.  The director of KCC social services was Reverend Nick Stacey at the time the expose of poor standards of social services care home monitoring was broadcast.  About six years later ITV ran a sequel termed “The Grannie business”  And again Revd Nick Stacey weathered the critical storm. But in 1985 he left and became a “Six Preacher”of Canterbury Cathedral.

It is also interesting that National Planning, in addressing environmental hazards to health and the Manston airport DCO application, has issued questions to TDC aimed at establishing the baseline public health truths.

As far as I know the only statement TDC made about Sericol was in 2008 and was contradicted by Public Health in 2009.

*The Environment Agency (predecessor National Rivers Authority) was alerted to a leak of solvent Cyclohexanone into the ground at the Sericol site in Poorhole Lane in 1993.

Investigation found the leak was coming from a solvent tank, possibly since pipe installation in 1963.

A pilot remediation scheme was put in to start with and soon developed to a full scale system. Remediation was at full scale since late 1996 and over a 12 year period recovered 470 tonnes of solvent from the Chalk aquifer.

The Rumfields water abstraction was turned off in 1993, reportedly as a result of the Sericol discovery.

Richard Card has been pressing for full enquiry into the background of the leak and possible links to an original investigation relating to possible theft of the solvent, whether the leak can be linked to Thanet’s high COPD rates as well as MS and ME, ectopic pregnancy rates and polycystic ovary and cancer.

He continues to press for an epidemiological health impact study to be carried out.