Now in its second year, York Street Gallery and The Gallery @ Nice Things have linked up to present Art < £100 (Art Under £100).

Last year’s inaugural event produced a great show of very affordable art, generously submitted by the artists or donated by owners. Profits support the Ramsgate Festival, a summer cultural celebration with its 10th anniversary in July 2019.

With a widely varied show of paintings, prints and photographs, as well as mixed media and textiles, it could be a great way to buy your first original painting or find a unique image to cheer your home or office.

The York Street Gallery is run by artist Mike Samson and he has donated a work to the exhibition,. Suzy Humphries runs the gallery at Nice Things and co-founded Ramsgate Arts in 2009.

The show is curated by both galleries, through a selection process.

The open day on Saturday, February 16 from 1pm – 4pm, with both galleries offering drinks and refreshments. Many of the artists will be there and people are encouraged to come, celebrate and meet the people behind the work on display.

The festival will include appearances throughout the day of Julia Donaldson and Axel Scheffler’s beloved character and there will also be screenings of the numerous animated film adaptations by Magic Light Pictures, including Room On The Broom, Stick Man, The Highway Rat, The Gruffalo and their highly-anticipated latest release Zog.

Primary school-aged children will be able to browse a selection of the best new children’s literature, and take part in creative workshops with leading illustrators.

Illustrator and author Emily Rand will host a workshop based on her new book The Lost Property Office, where youngsters can learn how to make their own concertina Lost Book.

There will be stories for little ones from author Julia Jarman, who penned Big Red Bath and Class Two At The Zoo, and visitors can also learn how Julia was inspired to write stories for children aged 7-12.

Dreamland’s indoor spaces including The Roller Room and diner, arcade, and Octopus’s Garden soft play centre will also be open for families to enjoy.

A Salute to Sinatra and a Portrait of Matt

The Joneses began life in 2016 with Aidan Sheridan ‘Morrissey’ deciding to form the band because of his life-long love for Smiths music and an uncanny resemblance to Morrissey. Aidan met Matthieu in Camden Town, and while none of the two partners had any prior band experience, both shared similar passion to do justice to the band they loved most.

Soon joined by fellow musicians Neil Batey on bass and Steve Nye on drums, the band considerably improved their profile in the last 19 months to play 20 gigs across 13 venues in London, Margate and Birmingham ]

Join Cinque Ports Margate on Valentine’s weekend for a kitsch party celebrating the music of the B52s. 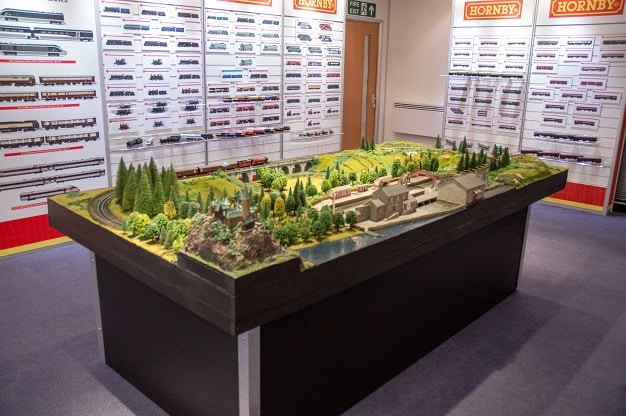 View the displays, head to the cafe for refreshments or browse the shop

TONDO is the collaboration of three musician friends in their common passion for folk music and visual arts.

Their music could be defined as progressive folk, contemporary, jazzy, mesmerising, dreamlike…. played by 3 highly acclaimed and leading musicians in their own fields.

Paul Carrack, a figurehead of soulful pop for decades, will return to the delight his legions of admirers with the new album ‘These Days’. The most accomplished collection of songs in his distinguished career, it features 11 brand new compositions, six of them Carrack solos and five co-writes with his old Squeeze bandmate Chris Difford.

All proceeds towards the fabric of St Nicholas at Wade Church.

Support a local grower who farms with a keen eye for quality of produce and reducing his impact on the environment.

Magic! The Tour (with Jezo) 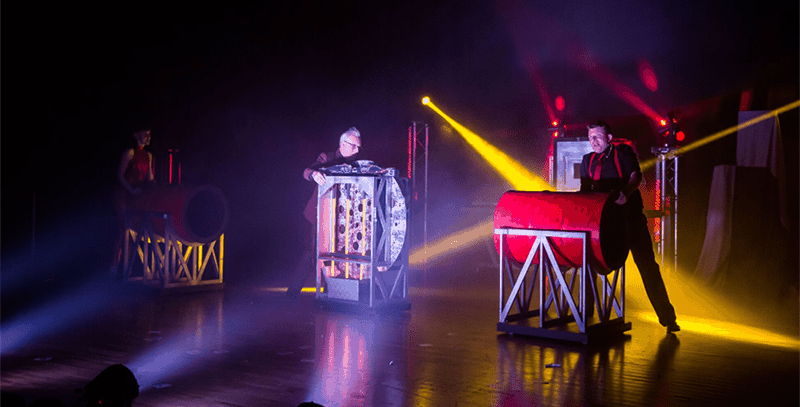 Magic, the ancient art of mystery, is enjoying a renaissance.  Magic! The Tour brings together modern and some rarely seen classic feats of wonder from around the world, presented by two accomplished performers – Doctor Bondini and JezO.

Oscar and Bafta nominated. America. 1962, Green Book tells the true story of Tony, an Italian-American bouncer who takes on a job as a chauffeur for Dr. Don Shirley (Mahershala Ali – winner of an Oscar for Moonlight), a world-class Black pianist. The mismatched pair embark on a two-month tour of the racially charged deep south and discover they’re on the same road to a unique friendship.

This hugely anticipated sequel, reunites the heroes of Bricksburg in an all new action-packed adventure to save their beloved city. It’s been five years since everything was awesome and the citizens are facing a huge new threat: Lego Duplo invaders from outer space are wrecking everything faster than our Lego heroes can rebuild. The battle to defeat them and restore harmony to the Lego universe will take Emmet, Lucy, er… Batman and their friends to faraway, unexplored worlds, including a strange galaxy where everything is a musical. It will test their courage, creativity and mind-bending Master Building skills to the limit.

Director Robert Guediguian again casts French national treasure Jean-Pierre Darroussin (Le Havre, Red Lights) and of course his wife Ariane Ascaride (multi-award winning both for her husband and many other filmmakers – Marie-Jo and Her 2 Lovers).

This time we are in a small bay near Marseilles at a villa owned by an old man. His three children have gathered by his side for his last days: Angela, an actress living in Paris, Joseph, who has just fallen in love with a girl half his age and Armand, the only one who stayed behind in Marseilles to run the family’s small restaurant. It’s time for them to weigh up what they have inherited of their father’s ideals and the community spirit he created in this magical place. The arrival, at a nearby cove, of a group of boat people will throw these moments of reflection into turmoil. 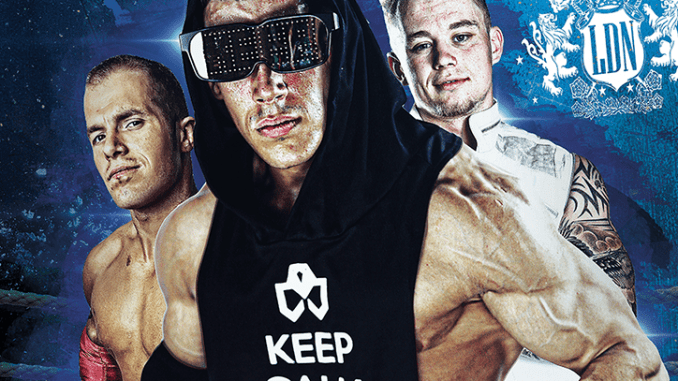 The superstars of LDN Wrestling return to Margate for another high-flying main event. Get ready for an evening of high-intensity action in the squared circle.

For the first time ever train with the top stars of LDN Wrestling before the show at the Winter Gardens in Margate kicking off at 3pm.

Learn how to fall, and take bumps in the ring by top professional wrestlers. Open to all ages as class will be split between adults and kids. Training seminar starts 3pm and ends just before 4.30pm. Suitable for all ages

Inspired by Katie Patersons explorations of galaxies and cosmos, create your own 3D planet with our friendly Navigators.

Who will live in your new world? What will the inhabitants be called? Take your cosmic creation home after travelling through space and time within the exhibition.