A Broadstairs animal lover has launched a petition pleading for extra safety measures after two of her cats drowned in a reservoir on grounds at North Foreland Golf Club.

Mum-of-three Emma Page says the site needs adapting as it is too steep to climb back out of if an animal slips in.

Emma, who has cats, dogs and chickens at her home near the club, says she has launched to petition with the aim of preventing any more loss of life.

In January 2018 Emma’s cat Coco went missing. Sadly, when family members extended their search to the golf club they found Coco’s body in the water.

Emma said: “My husband, youngest son and son-in-law got her body out but the water levels were really low so they couldn’t get that close. The sides are steep and if my husband had gone in he wouldn’t have been able to get out again.”

It took three people to reach Coco and the family say there were also two fox corpses in the water.

Coco (pictured below), who had been a rescue cat, was 10-years-old. Emma said: “We got her from TAG pet rescue and she had a good life but it was awful how she died.” 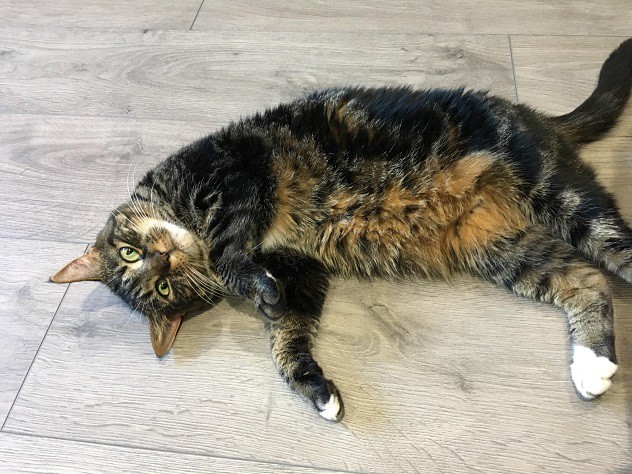 Last year Simba, a Bengal cat, joined the family. Emma said: “Simba was more like a dog than a dog is!  Whatever we were doing she would be involved, she would run to the door and greet you. We kept her in and tried to have her as a house cat but  that didn’t satisfy her and she manged to get out through the dog flap that isn’t chipped. So, after eight months we started letting her out but she would always come back when you called her.” 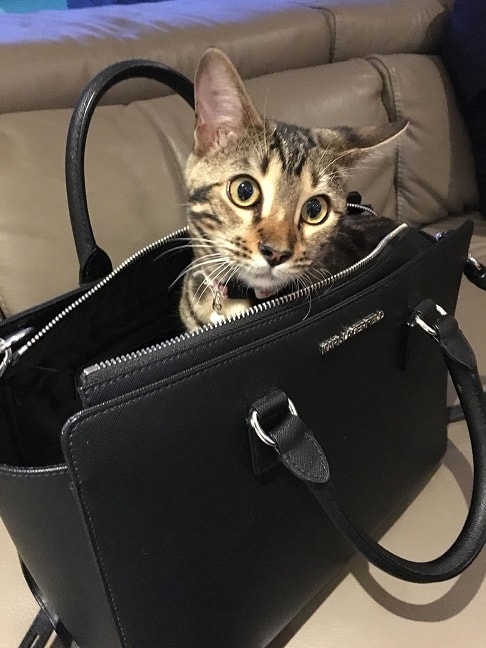 Tragically, last month Simba didn’t come back when called and Emma decided to go back to the golf course and check the water.

She said: “I’d never been there before and was horrified at how steep it was. I looked and I could just see the top of her head. My instinct was to go in and get her but I stopped myself and ran to my neighbour’s house.”

Emma’s neighbour used his swimming pool net fully extended, with a workman from his house holding on to him, to get Simba’s body out of the water.

Emma said: “It was almost a year to the day from losing Coco. Simba was only 10 months old. I can’t sleep properly because I keep thinking about how she died. I now just feel sick every time one of my cats go out. I have three other rescue cats, and have always had cats, but I feel like once they go I just can’t have any more. 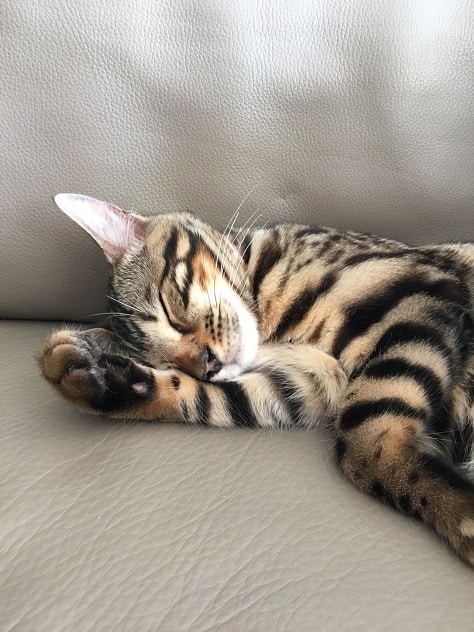 “I started the petition because we have Port Regis nursery and the old people’s home for those with dementia nearby. If I did nothing and then something happened to a child I’d feel like I would not have done my duty.

“The club have added two more lots of tyres there since Simba died but I think something more to improve safety could be done, there could be a lot more tyres all the way around and maybe some netting.

“I think wildlife should have a way of escaping the water, it is a duty of care.”

Emma said there has been overwhelming support from the public and her petition has gained some 500 signatures.

North Foreland Golf Club general manager Tony Adams said the reservoir was constructed in line with health and safety recommendations and there are a number of safety measures already in place. But he has also promised to see what more can be done.

He said: “We are obviously concerned at the loss of any animal life be it wild life or domestic pets. The distress caused is entirely understandable.

“We can assure you that we will revisit the safety procedures to see if there is anything more we can do beyond those measures already in place.

“The reservoir was constructed in 2007/8 to exacting standards. The fence was constructed by a long standing and well respected local contractor in accordance with H&SE recommendations. In light of the recent loss of animal life we have increased the number of tyre escape ladders in the reservoir.”