National NSPCC Number Day was the perfect setting for the second Maths Mastermind competition of the school year at Chilton Primary in Ramsgate.

Wearing maths-related outfits as part of the fund raising non uniform day, four house teams each featuring children from Years 3 to 6 battled it out.

The competition started with a quick-fire times table round against the clock that tested skills and recall under pressure in front of an audience of fellow pupils and families. 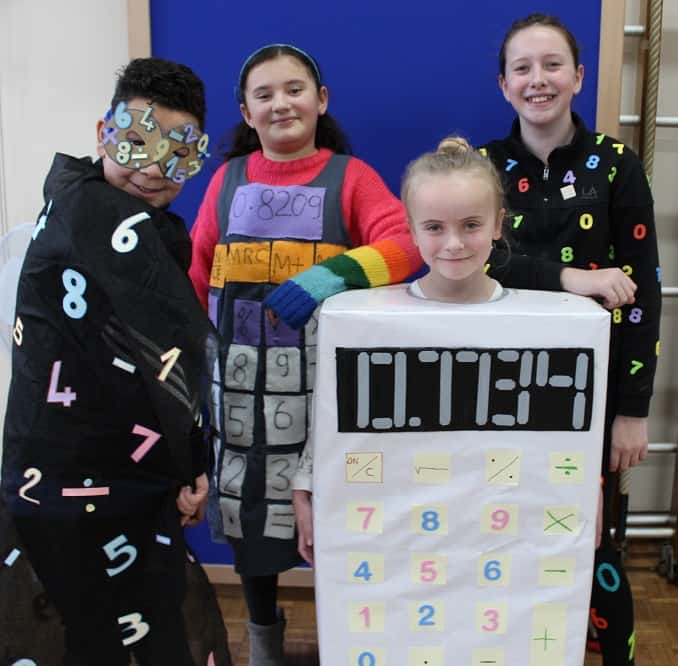 Other sections of the contest involved challenging multiplication questions such as 869×98; practical mathematics; division; geometric shapes; and then all team members using a length of string to see who could create a pentagram shape first. 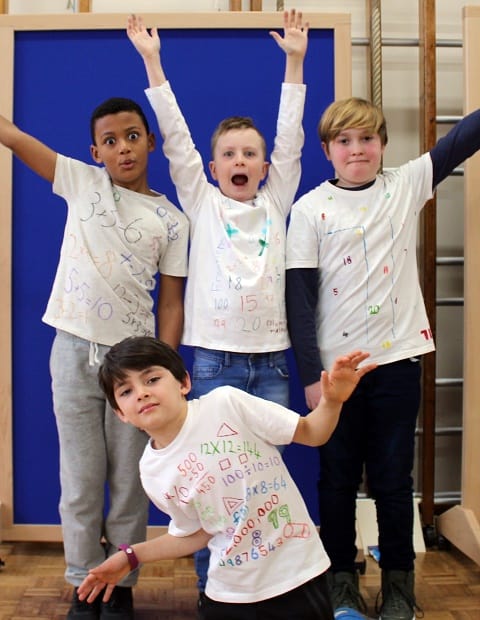 Once the scores were added it was revealed Normans were clear winners and received 1000 house points, with Vikings in second spot (750 points), Romans third ( 500) and Saxons fourth (250). 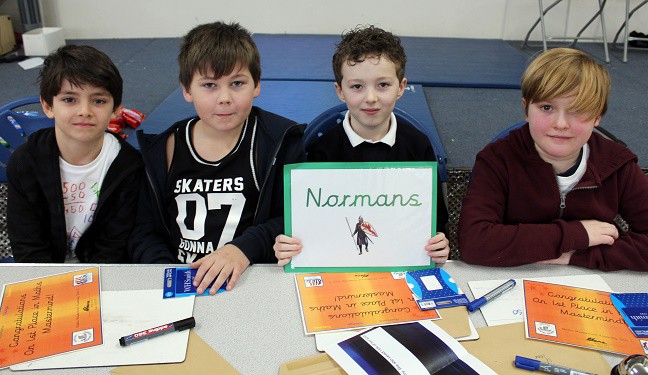 Once again Maths Mastermind featured a new format to its predecessor with different categories, thanks to teachers Amy Lane, who is Chilton’s maths leader, and the school’s enrichment leader Alex McAuley.

They said: “The questions are not at all easy. The contestants showed great determination, application, resilience and collaboration as they solved tricky problems.” 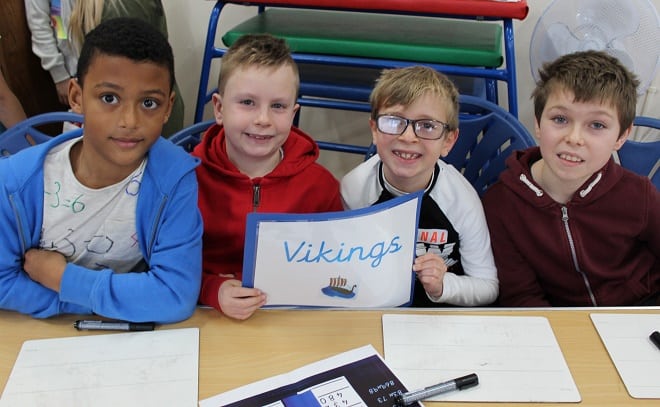 Head of School Kate Law said: “Once again the standard of knowledge applied by our pupils was impressive.

“It was fitting to have this maths challenge on the day that Chilton joins in with the national NSPCC Number Day. 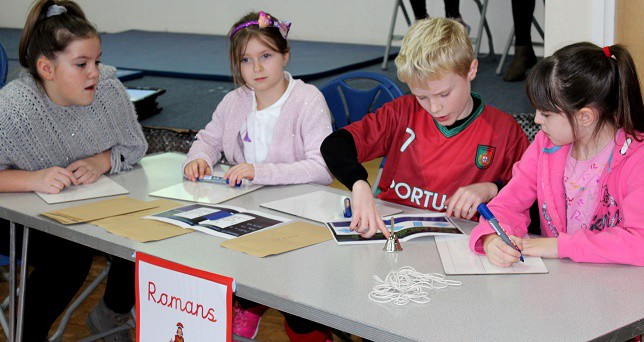 “As well as having fun and showing their creativity with some truly splendid themed costumes, we also acknowledged the work that this extremely important charity does in keeping children free from harm.”

The non-uniform day and a very popular cake sale raised a whopping £720.48 for the NSPCC.