The landlord of a Margate pub is appealing for help in identifying a man caught on CCTV during a burglary at the premises.

Paul Rollins, who has been at the helm of The Britannia for almost four years, says the break in took place during the early hours of yesterday (February 2).

The suspect is caught on CCTV inside the Fort Hill boozer – which is next door to Margate Police Station – and then captured on film as he makes his escape on a bike. 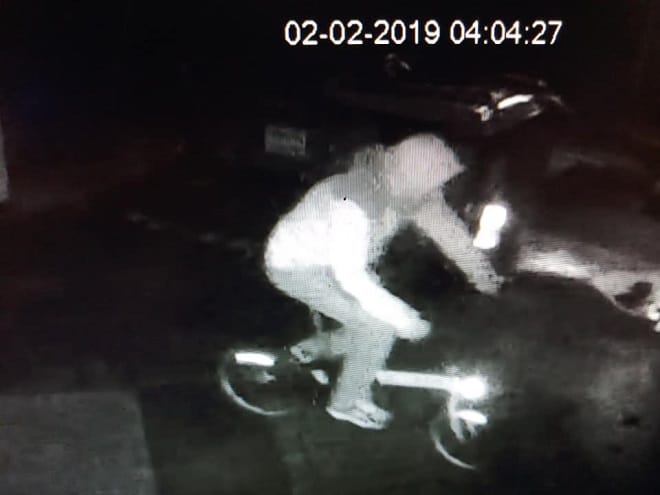 Paul (pictured below) said: “I was in the pub when he got in through the side door. He was in the pub for about 35 minutes trying to get into places but I didn’t hear him. The alarms were not on as I had guests. 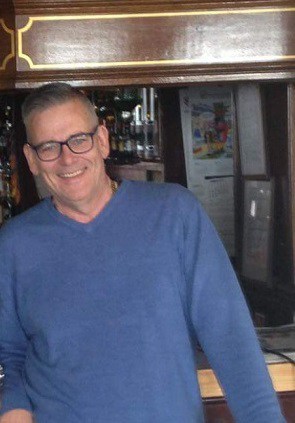 “He stole our  float money.”

An appeal and CCTV images have been put on social media in a bid to identify the intruder. 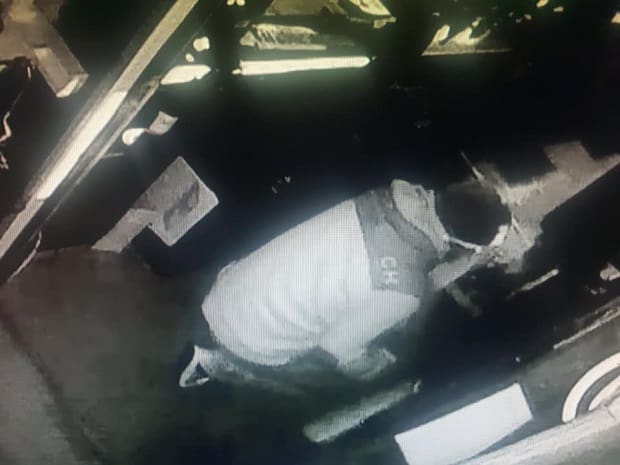 A Kent Police spokesman said: “Kent Police was called at 8.40am today (February 3)  following a burglary at a pub in Fort Hill, Margate. It is reported that a computer tablet, keys and a quantity of cash were stolen from the premises between Friday 1 and Saturday 2 February. “Enquires are ongoing, including reviewing any potential CCTV evidence.” 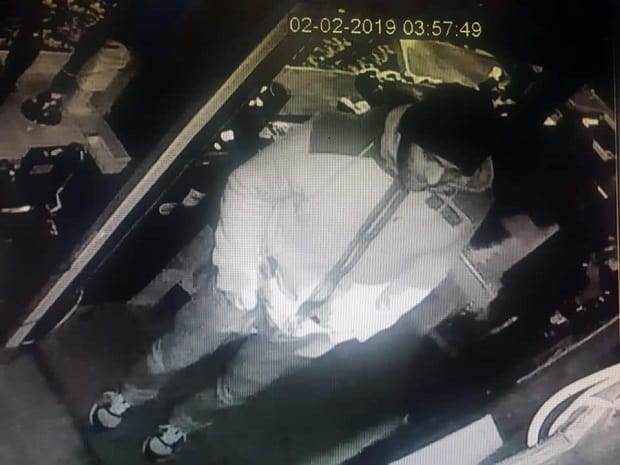 Anyone with information which may assist the investigation is asked to call 01843 222289 quoting reference 03-0397. Alternatively, contact the independent charity Crimestoppers in Kent anonymously on 0800 555 111