A former Clarendon student from Birchington is getting ready to launch a podcast with American company Cellar Media.

Louise Houghton will be fronting The Winemakers Series, focusing on the winemakers of Paso Robles in California.

Louise graduated from the University of Essex with a Masters in drama and performance. She went on to appear in BBC productions such as Holby City and High Hopes. She then moved into presenting and journalism and started working in Berlin for the German broadcaster, Deutsche Welle (DWTV) hosting Euromaxx, an internationally broadcast lifestyle magazine show.

Louise recently moved to Los Angeles, where she is now supported by BAFTA in LA and has representation with top agents WME and Paradigm. 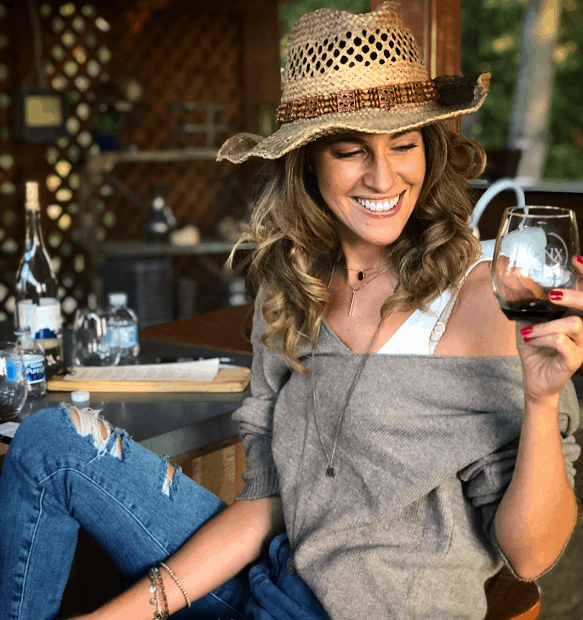 This year she has taken on the job of travelling, drinking wine, eating good food and having a chat for The Winemakers Series, a six-episode podcast focusing on the individual stories of six winemakers as they make their mark on California’s central coast wine industry. Louise co-produced the series and is presenting.

She said: “Wine has always been an interest of mine.  I’ve been to lots of wine-tasting events and visited numerous vineyards on my travels around the world.  Now it is an absolute pleasure to be able to combine this passion with my skills as a host and launch this exciting podcast with Cellar Media.

“Each episode focuses on one winemaker and takes an in-depth look into their background and how they came to settle in Paso Robles.  As their story unfolds we sip on their different varietals. We then cook a meal of their choice pairing it with their featured bottle. ” 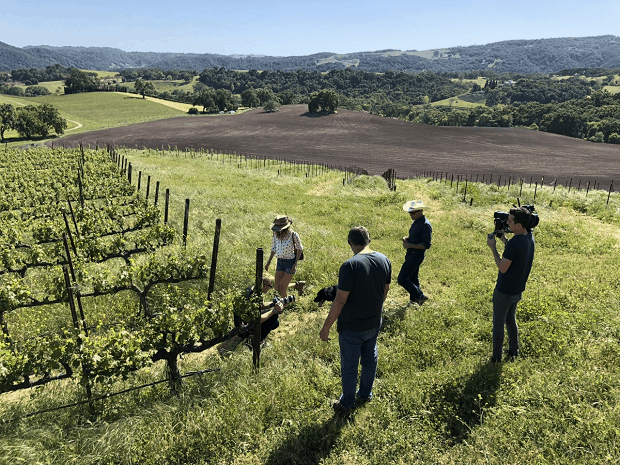 The podcast is a precursor to a number of wine based TV shows that Cellar is launching this year.  The 40 minute episodes air on February 6 and are available weekly.

Louise is now working on some fresh projects including a business talk show that will shoot in the Spring.

She also makes time to get back to Thanet to see her parents and extended family.

She said: “My parents, are still in Birchington – the same place as where I grew up. Most of my school friends are back in Thanet too now and my aunties and uncles are still there so I try to come home as often as I can. I’m a home girl at heart, certainly a beach one, which is why I had to move to Santa Monica when I got out to LA.”

Keep up to date with Louise and her ventures via her website louisehoughton.com or on facebook here