During the past two weeks pupils at Cliftonville Primary School have been gathering information about their fellow students as part of a fundraising project for the NSPCC’s Number Day.

They have been finding out children’s favourite subjects, what proportion of pupils attend clubs and what the dominant eye colour is at the school, as well as many other things.

The surveys conducted in the first week involved the children creating questions that could be answered by putting pasta by a given response. This way each child in the school could have their answer counted. 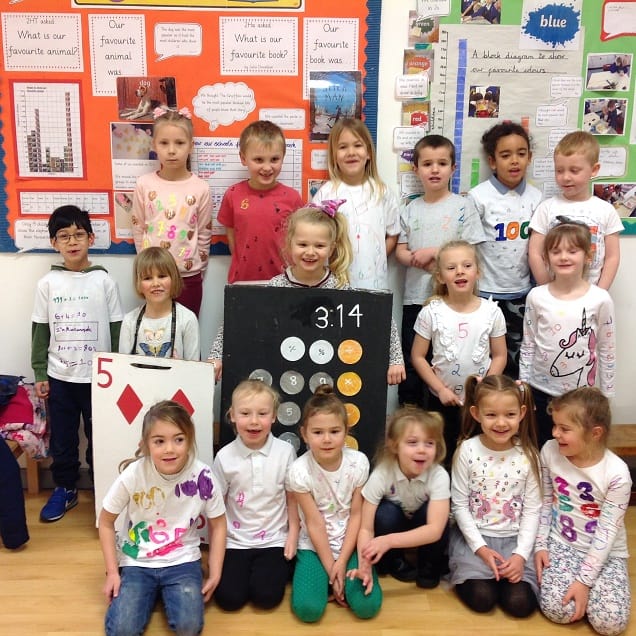 During the second week of the project the pupils began representing the data in graphs and charts. The finale, on the children’s charity maths-inspired Number Day, was a showcase of their work. The children could  see the work of other classes and bring their parents in after school so they could see what had been achieved.

Assistant head teacher Heather Weitzel said: “When I walked into the hall and saw all the children’s work I felt so proud.  It was bright and colourful with very detailed and accurate graphs and tables drawn. 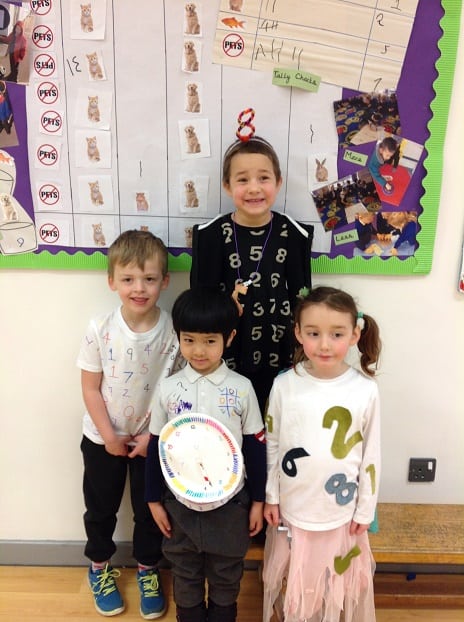 “The progressions of skills from our Reception children to those in year 6 was so clear and now our younger children are excited about what they are going to learn to do in future years.

“It was great to see the children’s written work showing an understanding of the data and for some they were already proposing changes as an outcome of their findings. Year 5 for example were shocked at the number of pupils who arrive at school by car and are trying to think of ways to improve this. 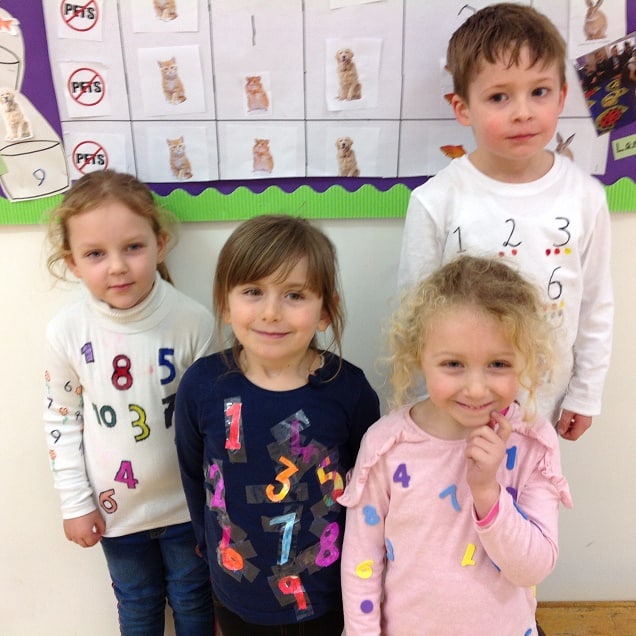 “We have supported NSPCC Number Day for several years now and it seemed like a great opportunity to link our data work into Number Day to create a great end to the project as well as raising money for such a great charity.” ​