Next week Thanet councillors will be expected to approve the 2019-20 budget which addresses a £1.8million shortfall.

There are plans to cut spending in some areas, such as Ramsgate Port, and to raise money with the continued sell off of council assets – including museums, closed public toilets, land and possibly more buildings.

There will be no central government grant from 2020-21. 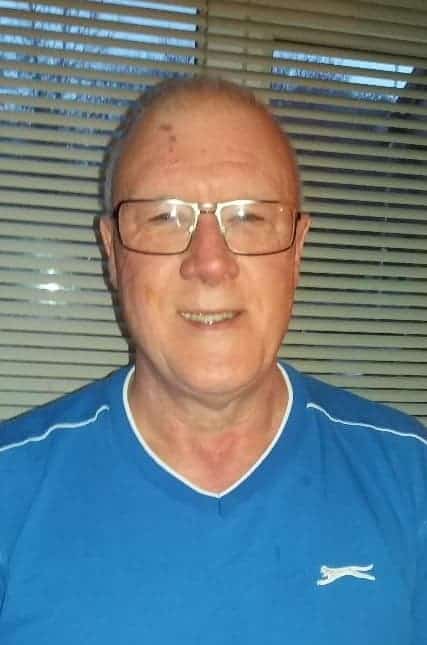 Here Rowan Dickman, the chairman of Salmestone Ward Residents Association, gives his view on the decisions that need to be made:

Twenty-three years ago, I bought my house in Thanet and I have never regretted that move. I love the island and I hope that future generations of my family can enjoy everything that it can offer.

I have seen it through difficult times as it became run down and a dumping ground for vulnerable people who could not be supported in society. I have seen it as shops and leisure amenities disappeared and I have seen it become the “poor relative” of Kent. However, throughout all of these trials it has retained its identity and integrity.

More recently, with the number of Blue Flag beaches increasing, the building of Turner Contemporary and Dreamland re opening, it really feels like Thanet is going through the renaissance it deserves.

Despite the recent investment in Thanet, I am concerned that we are heading for a “perfect storm”.

I was dismayed to see that Thanet District Council will have to make savings of £1.8 million on the 2019-20 budget. Quite clearly TDC will have to make some difficult decisions. This combined with the demand from central government to build 17,000 houses, when our infrastructure is not coping with the present population, the current indecision over Manston airfield, which could result in it becoming a super-large lorry park, and the lack of good and timely medical provision, will inevitably have a damaging effect on a community already seen as a region of high deprivation.

During a very difficult time for Thanet it is very easy to stand on the side-lines and criticise the council and I fully recognise the complexity of the issues that they have to face. However, there are two decisions that I simply fail to understand.

Firstly, at a time of increasing council tax, facing impending cut backs and putting up parking charges, why on earth would TDC even consider spending £3 million improving the council offices? I fully accept that there are staff working in the offices, working on our behalf for the good of the community, and those people deserve to work in good and safe conditions. However, I would strongly question the rational for spending such a large amount out of the budget at this present time.

Secondly, I would also question the value of selling off our community assets. Quite clearly, selling off assets is a short-term answer for raising vital funds. If premises or land has been laying dormant for a long period of time, cannot be used by the community and would take large amounts of capital to get it back to a usable condition, I do not have a problem.

I would like to ask TDC the following questions. Has a cost benefit analysis been carried out on each of these assets, taking into account possible use for the community, run by the community, on behalf of the community, reducing the demand on the council for social provision?

Has the council worked with community groups to see if they can advise on social provision and if there is any viability in maintaining some of these assets? If all the family silver is sold off, including the knives and forks, then you can’t eat.

As I said in the beginning of this piece, I believe Thanet is at a crossroads. A number of very difficult decisions will need to be made regarding the future of the Isle.

We are at a time when the community needs to come together with one voice and help shape the future for Thanet.

I recognise that we will all have differing views and different priorities. However, I am confident that what all people want is a safe, caring and vibrant community, where the vulnerable are helped and where the young (our future) can develop into confident and sound adults, with a sense of purpose.

Salmestone Ward Residents Association has only been formed for just over one year but in that time, we have managed to make our voice heard.

When the local plan is being considered and major changes are going to take place in the future, we will shout as loud as we can but if you lend your voice as well, hopefully we can shout loud enough and perhaps bring about necessary changes in Thanet.

Salmestone Ward residents’ Association’s next meeting is at Salmestone Grange on Wednesday, March 6 from 7pm-9pm.