Let us sift through the sands of time in Egypt to find how this civilisation developed.

That was the challenge laid before children at Newington Community Primary School in Ramsgate by ‘Scottish archaeologist Mortimer Wheeler’.

The character, played by John Marshall from the CREW educational team, captivated his young audience and encouraged them to join him on a magical learning journey.

He told them: “We are going to discover just how these people lived their lives,” as he invited all pupils to take part, dress in costumes and uncover a range of artefacts, tools and weapons as the social history of Egypt unfolded. 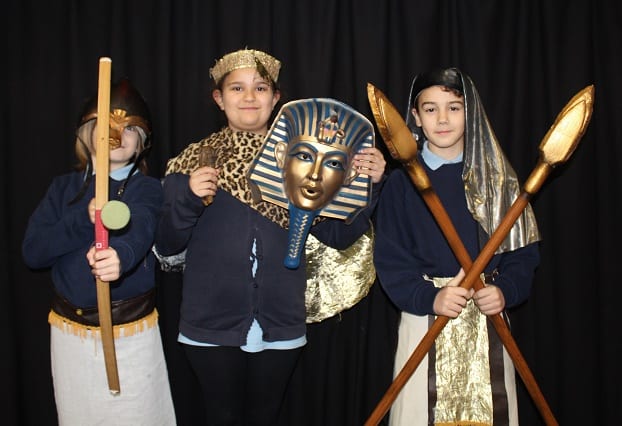 He told how the civilisation was initially based around hunter gatherers around 10,000 years ago who became farmers providing food for society which in turn gave people time to develop other interests.

He said: “These included reading and writing, painting, carving statues, looking at the stars in the night sky, worshipping gods, and inventing sums and numbers.

“It all happened because of farming, giving people time to do more interesting things instead of being savages.

“It became the dawning of civilisation.” 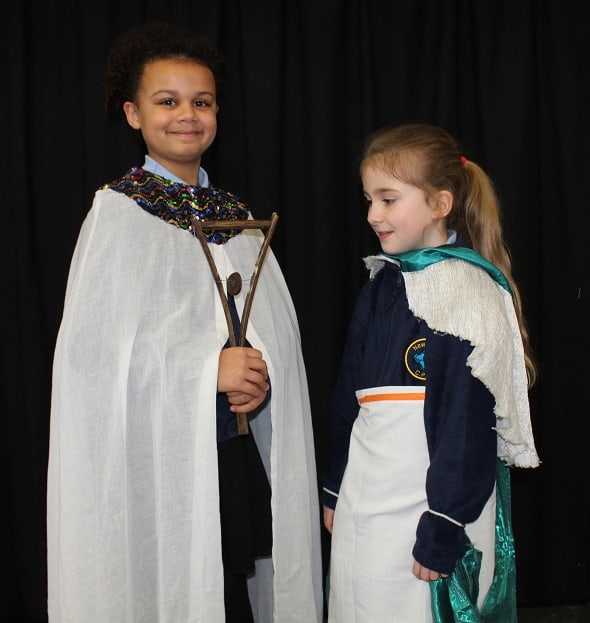 He discussed and demonstrated how writing on a stone tablet discovered more than 200 years ago by French soldiers working for the Emperor Napoleon contained vital information via hieroglyphics, the dialect of ancient Egypt and the dialect of ancient Greece. It proved to be the key to deciphering Egyptian hieroglyphs, thereby opening a window into ancient history.

He told the children: “This utterly priceless artefact can never be replaced. It is called The Rosetta Stone.” It can be seen at The British Museum. 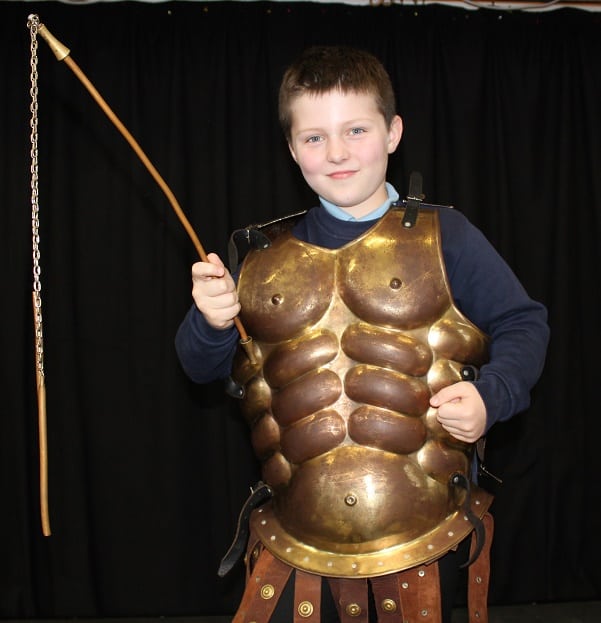 He also explained about various types of clothing and uniform and what it denoted, and explored how Ramesses became a powerful and influential leader of his people.

From scribes to architects, warriors to serving girls, the ‘adventurous archaeologist’ will helped children recreate the lives of the ordinary ancients Egyptian under the all- powerful gaze of their pharaohs and gods by dramatically interpreting the artefacts they uncovered in the sands of time. 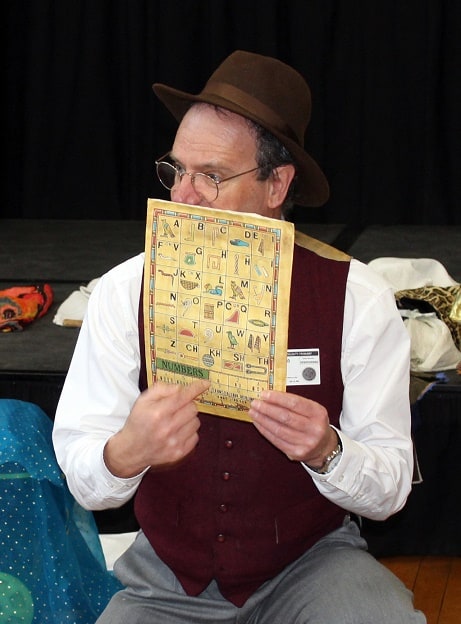 The workshops were delivered by CREW whose message to pupils is: “Sands crave searching; evidence needs examining; pharaohs want worshipping; battles must be won!”

The group added: “We pride ourselves on being able to strike a perfect balance between education and enjoyment, often achieving unprecedented results through strictly adhering to the motto ‘laugh, listen and learn’. 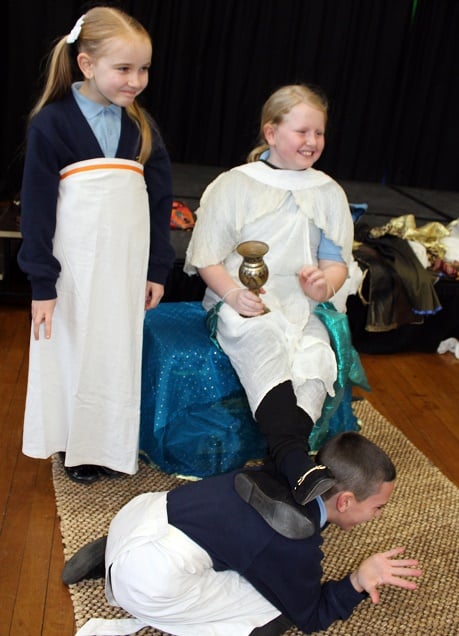 Head teacher Cliff Stokes said: “This was a captivating and energising experience for our children who were really drawn into the various scenarios they were presented with by the ‘archaeologist Mortimer Wheeler’.

“It is an excellent way of enriching their learning and actively discovering so much more about the history of the Egyptian civilisation that they are studying.”