An award-winning film shot in Margate will hold a ‘people’s premiere’ in Westgate next month.

The red-carpet event will be attended by the cast and filmmakers, alongside local dignitaries. Tickets are available to the public and can be bought from the Carlton Cinema website. 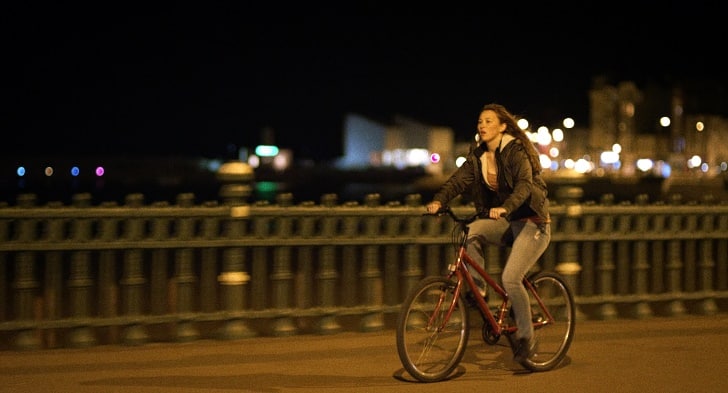 Shot entirely in Margate and featuring landmarks such as the Lido, Arlington House and the main sands, Jellyfish is the film debut by writer and director James Gardner, and stars BAFTA nominee Liv Hill in her breakthrough film role, alongside Cyril Nri and Sinead Matthews.

Between being bullied at school, put upon by her overbearing boss at a Margate amusement arcade and having to look after her unstable mother and her two younger siblings, life isn’t easy for 15 year old Sarah Taylor (Liv Hill). But when Sarah’s drama teacher channels her ferocious and volatile energies into a stand-up comedy routine for the graduation showcase, Sarah discovers that she may have a hidden talent. 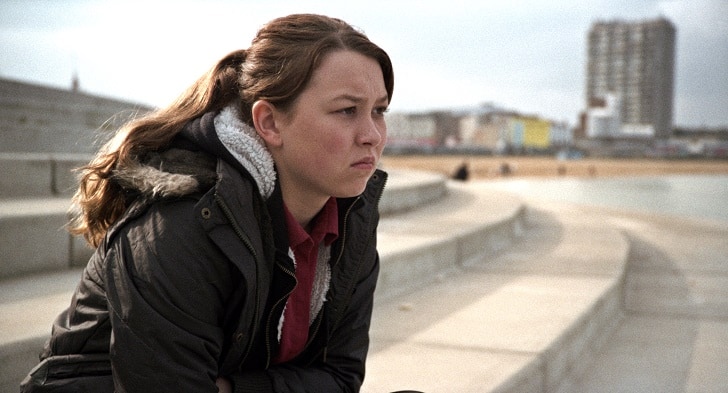 As her love for comedy grows, the delicate balance in Sarah’s life becomes increasingly difficult to maintain. Little by little the walls start to close in, ultimately forcing her to choose between her responsibilities to her family and her newfound passion for comedy.

Liv Hill was previously nominated for a ‘Best Supporting Actress’ BAFTA for her role in the BBC TV production Three Girls. For her performance in Jellyfish (15) she has been nominated as ‘Most Promising Newcomer’ at the British Independent Film Awards (BIFA) and for ‘Young Performer of the Year’ by the London Critics Circle Awards. 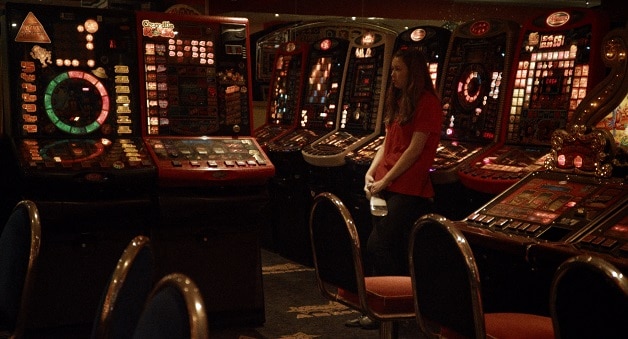 Preview screenings of Jellyfish will then take place in Thanet from February 8 before opening across the UK on February 15, released by Republic Film Distribution.

For ticket bookings go to https://pdwest.admit-one.eu/?p=tickets&perfCode=29372