Police are investigating after two masked people, one armed with a knife, broke into a Ramsgate property yesterday (December 29).

The offenders smashed in a main door of the building to get to one of the flats inside. There were children in one of the properties when the incident took place.

The pair were caught on CCTV, showing one even shoving a pushchair out of their way. 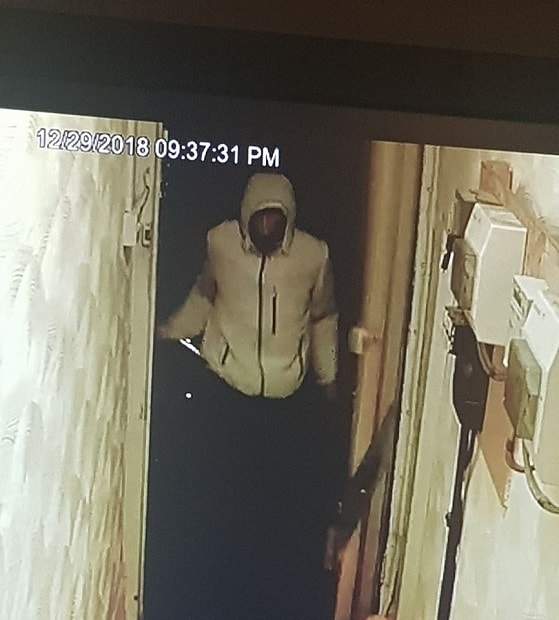 A Kent Police spokesman said: “Kent Police was called at 9.38pm on 29 December to a report of an aggravated burglary in Artillery Road, Ramsgate, where two people were reported to have broken into a property.

“One person was believed to have been carrying a knife. Officers attended and enquiries are ongoing. No injuries were reported.”