The welcome return to the starting XV of Brett Scott, replacing Andy Letts who was unavailable, was the only change for Thanet from the side who started the gripping draw against Haywards Heath.

The hosts kicked off down the slope with a strong cross-field wind bringing heavy icy rain throughout the match. An early penalty helped Wanderers back to half way but three penalties to Maidstone then kept them on the attack. Thanet’s defence remained sound with good clearances from Tom Walton and Marius Thompson giving respite.

Nick Herbert’s long 25 drop out bounced nicely into touch and Sam Rolfe sent a penalty to near half way but the limited possession gained was lost with some poor options chosen. Walton’s box kicking was good and Scott and Sam Taylor were making big tackles but Thanet were not making progress out of their own half. Luke Tolley left the bench after half an hour replacing Jon Walker-Smith at tight-head. 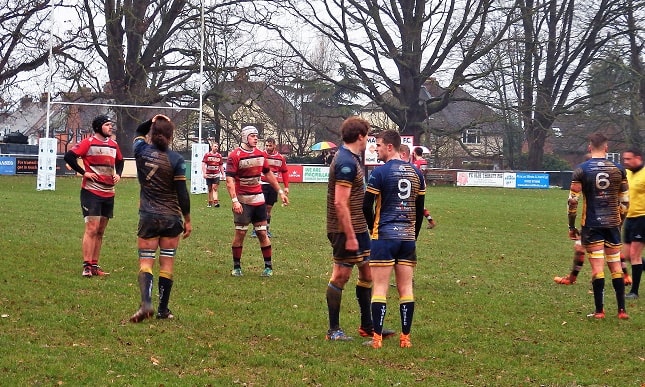 Maidstone went ahead ten minutes before half time when a couple of tackles were missed and a converted try resulted. Wanderers quickly responded when the hosts spilled the ball for Charlie Knight to lead a football chase that ended with a penalty for holding on which brought an attacking line-out. The home defence was stretched and a further penalty resulted in a yellow card for a Maidstone defender. Thanet were now in the ascendancy and another spilled ball was pounced on by the ever alert Walton to run in his ninth try of the season. Rolfe’s conversion was good for a 7-7 scoreline at half time.

Dan Hill back on the bench after missing two games through injury started the second half replacing Rolfe. Maidstone were quickly on the attack and retook the lead with a penalty from thirty metres and eight minutes into the half stretched their lead with a driving maul. Backs joined forwards in the maul that brought a second try wide left that was unconverted but made it 15-7. 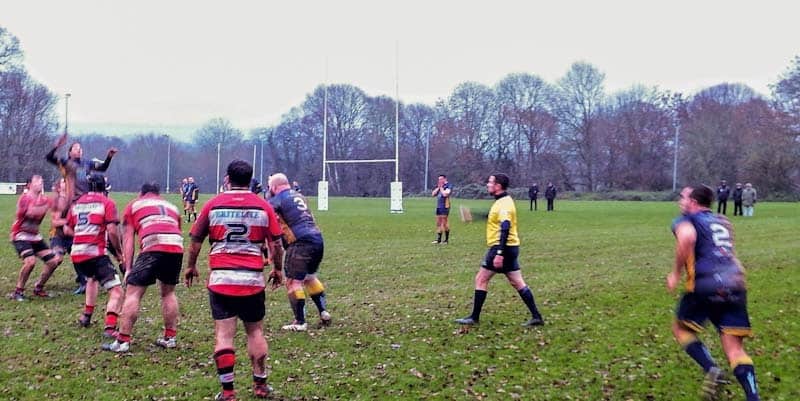 Hill had brought fresh energy and was rewarded with a penalty after catching and driving an opponent back. His penalty attempt from thirty metres was flagged good by Thanet’s touch judge but the referee agreed with Maidstone’s official that it had faded left. Tolley had looked comfortable in his first, first team outing for a while but now made way for Walker-Smith to return.

Toby Rayleigh-Strutt replaced Arek Janeczko in Thanet’s pack for the final quarter. Wanderers were pressing and from the third of a quick series of penalties Rolfe went for the posts and brought Thanet back into bonus point contention at 15-10. This was short-lived as once more the home side crossed wide left for an unconverted try to make it 20-10 which remained the score at the final whistle.

This was a well deserved win for the home side who adapted their game to suit the poor playing and weather conditions. This was not a typical performance from Wanderers who have been progressing well over recent weeks and will be looking forward to moving ahead again in 2019. Brett Scott and Dan Hill will be pleased with their games after return from injury but Coaches felt that overall the squad had under-performed and withheld the Malachy Egan man of the match award this week. 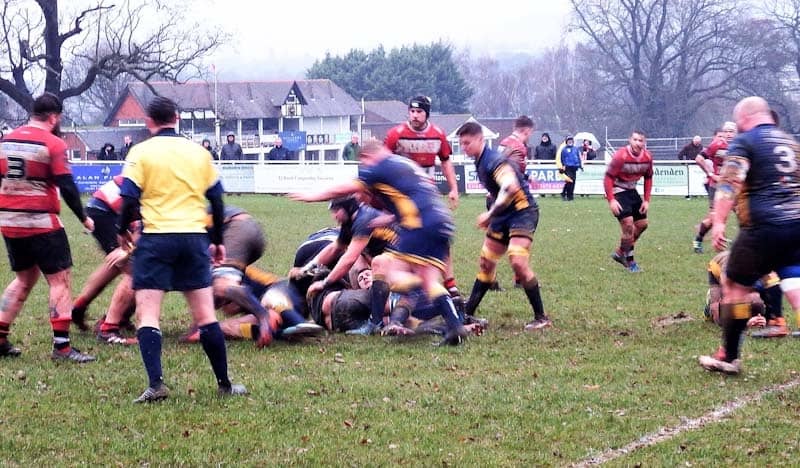 Many thanks to those intrepid Wanderers supporters who braved the awful weather to give their support. Wanderers fielded three senior XVs this week with the 2s also at Maidstone winning 31-5 and the 3s at Ashford going down 20-0. There is a great spirit in the Wanderers camp evidenced by the atmosphere on the return journey on the still unheated packed coach and at the social evening in the clubhouse.

Competitive rugby returns on January 5 with a home fixture against league leaders Beckenham who are unbeaten this season and are eight points clear at the top of the table. Wanderers remain in ninth place despite the latest result.