Jan moved to Birchington-on-Sea in 2016 and quickly realised that there were some wonderful crafters in the village and decided to hold a Christmas fair. 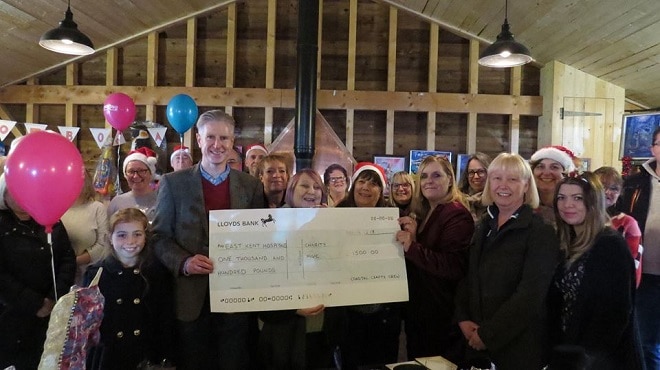 It was a roaring success raising £240 for Cancer Research. Customers and stall holders wanted to her arrange other craft fairs on a monthly basis from April to December.

These quickly grew successful requiring a move to The Small Barn in Quex Park, the fair’s current home. In 2017 members presented a cheque for £1,500 to QEQM for the Rainbow ward, special baby unit and dementia ward. 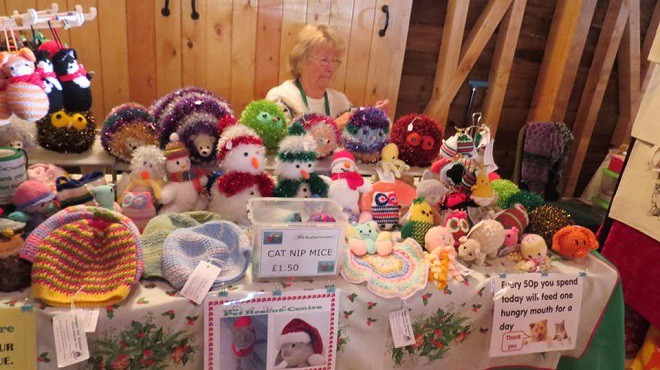 The Coastal Crafty Crew continually grows and the popular events run every month April to December with the next event taking place on April 7. 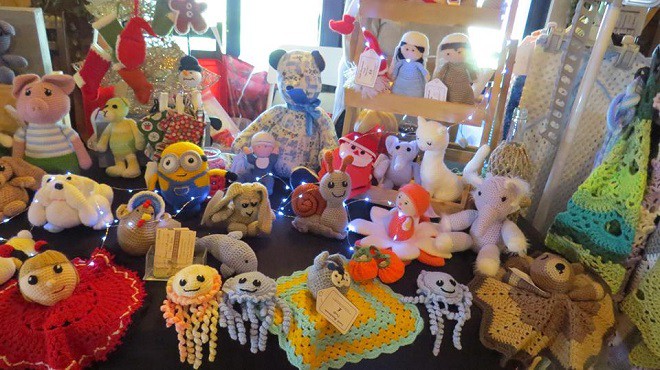 Next year the group will be raising money for QEQM Viking Unit, physiotherapist department, A & E and KSS Air Ambulance

Keep up with the group by finding them on facebook.