A devoted dad-of-four has been left with multiple head and jaw injuries after a vicious attack in Kingsgate.

Plumber Andrew Lewis was attacked on the evening of November 23 after intervening in a row at Kingsgate newsagents between the staff member and two men who were demanding cash back.

The 40-year-old told the men to leave the newsagent alone and they left. When Andrew stepped out of the shop he was punched in the back of the head. The former St George’s student fell to the floor where his attackers kicked and stamped on his face and head until he was unconscious.

Police were called but the men fled before officers arrived.

Andrew went home but passed out. He was found 24 hours later by his wife Nathalie Field, who he is separated from but on good terms with. She immediately phoned an ambulance. 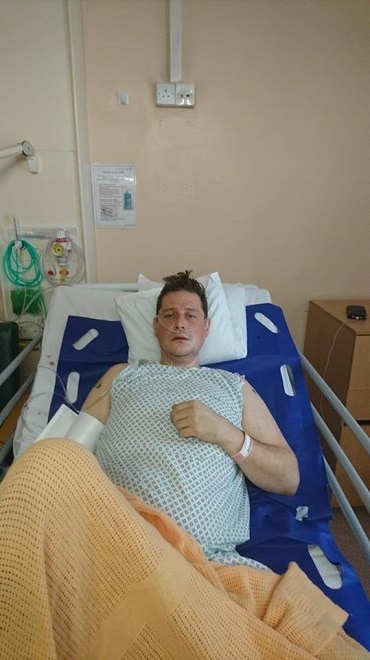 Andrew, who spent seven days in hospital, suffered a fractured skull, bleed on the brain and his  jaw was broken in three places. It was snapped completely at the front and had to be plated.

The Kingsgate dad, who Nathalie says ‘lives for his kids,’ has no memory of the attack. 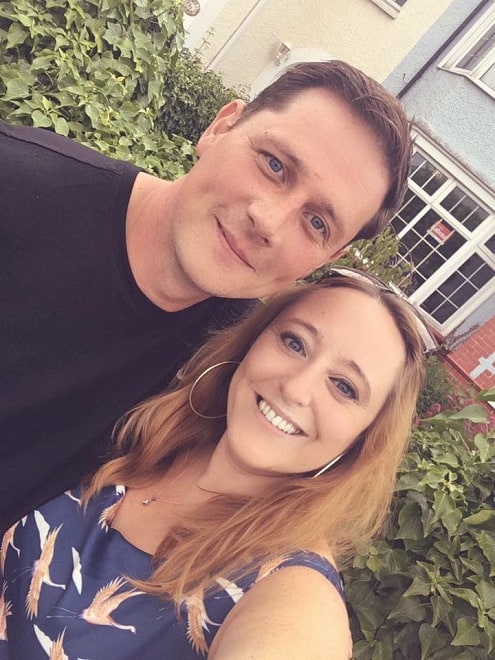 Nathalie, who was Andrew’s childhood sweetheart, said: “He can’t eat solid food for six weeks as there is a risk his jaw could still separate.

“Andrew hasn’t got any recollection of the incident, it’s only what we have pieced together from the newsagent and pub landlady at the 19th hole.

“As a result he still has no sense of taste or smell and is very confused.”

The shocking attack could leave Andrew with permanent injuries. Nathalie said: “The fact that Andrew could have life altering injuries and was very close to being to being lost for some ‘cash back’ is indescribable. Four children could have lost the dad they adore for absolutely nothing. It’s horrendous.” 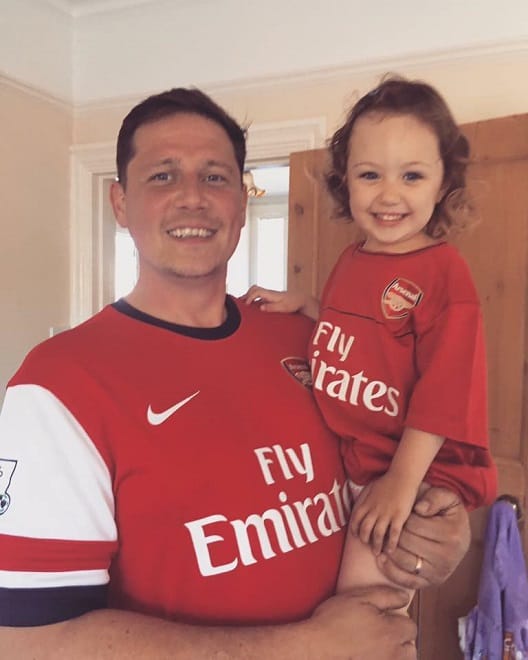 Broadstairs businesswoman Fiona Crawford was so disgusted by the attack that she has launched a fundraiser to help Andrew, who is dad to three boys aged 17, 14, and 10, and a four-year-old daughter, while he is unable to work at his company ACL Plumbing. 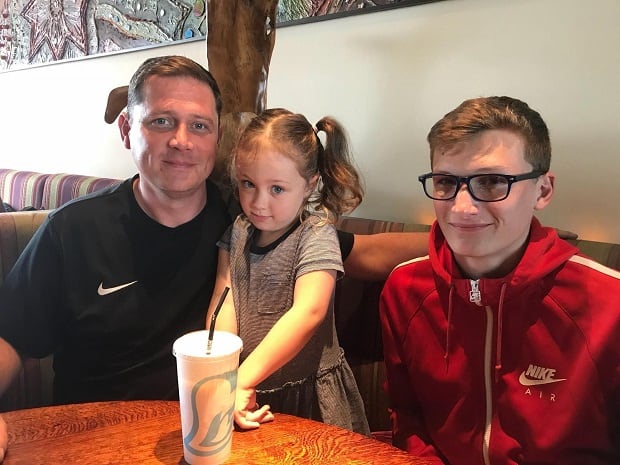 Fiona said: “Andrew needs support from his friends and family by being there for him to help with day to day stuff, but he also needs financial help as he cannot work.  Every little bit can help – we have set a target of £1000 but any amount would be amazing to help.”

Kent Police is calling for witnesses, or anyone with information, about the incident to come forward.

A police spokesperson said: “Kent Police was called at 9.52pm on Friday 23 November to a report of an assault outside a property in George Hill Road, Broadstairs.

“Officers attended. A 40-year-old man was taken to hospital with injuries to his head and jaw.

“He is reported to have been assaulted by two men following a confrontation inside a shop, and enquiries to identify them are ongoing, including a review of any available CCTV footage.”

Alternatively call the independent charity Crimestoppers in Kent anonymously on 0800 555111.

To donate to the fundraiser for Andrew click here