An award-winning team which works in Thanet schools – as well as across Kent – on a programme to help teenagers cope with self harm, bullying and risk taking behaviour says today’s youngsters are under added pressure from social media.

The Mind and Body programme, which has just scooped a third award within a year for its success in helping young people aged 13-17, is commissioned by Kent’s Clinical Commissioning Groups and delivered by professionals from substance misuse and mental health charity Addaction.

In Thanet the project works with Chatham and Clarendon, King Ethelbert’s, Hartsdown, The Technical School at East Kent College, Royal Harbour Academy and Ursuline. It will also be working at Charles Dickens School from the new year.

The programme is aimed at teens who self harm or are vulnerable to self harming behaviours and is designed to help young people who need support but don’t meet the threshold for mental health services like  CAMHS (NHS Child and Adolescent Mental  Health Services).

‘The role of social media’ 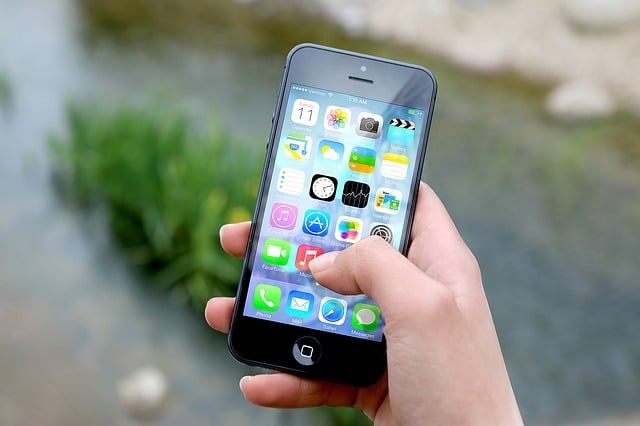 Rick Bradley, Addaction operations manager, said there has been a rise in self harm and feelings of poor well-being nationally according to the latest information from NHS Data.

He said: “A lot of that is connected to the role of social media and online pressures. There is an assumption that this is all about images of the perfect body, and that is part of it, but it is more about how so much of life is now online. Young people worry about the number of likes they get, whether people find them interesting and there can be a lot of aggression. It is hard to switch off from that, particularly as a teenager.”

A survey by Addaction’s Mind and Body team showed that of more than 8,500 youngsters who responded from Kent and Cornwall – where the programme now also runs – some 33% has thought about harming themselves.

One in ten (10%) young people said they had been bullied over the past two months.

But work from the Mind and Body team is helping young people to learn better coping strategies and is reducing self-harm.

The project involves youngsters taking a survey and from that identifies those who would benefit from the programme.

Rick said: “Half those identified are off the radar, they are not known to specialist services or pastoral teams and have not spoken about self-harm before. They are often quite secretive about it.”

Youngsters have an initial one-to-one and then group sessions are held with discussions about mental health, well-being, anxiety and strategies for coping.

Rick said: “The outcomes are really positive, reducing isolation and the stigmas around mental health, reducing self harming thoughts and increasing emotional well-being.”

Mind and Body was initially piloted in Canterbury in 2014 and, although designed and delivered by Addaction in Kent, also now operates in Cornwall and has been successfully piloted in Lancashire. The programme has recently secured funding to begin delivery in Lincolnshire in 2019.

The need for more funding

However, more funding for children’s mental health services is being called for by the team.

In its survey report Mind and Body says that less than one per cent of the NHS budget is spent on children’s mental health, yet young people are struggling.

The reports says: “Most of the money we spend on young people’s mental health is directed to acute care rather than preventative or early intervention services.  We are not getting to people in time. The situation is exacerbated in the context of cutbacks to youth services in local communities and wellbeing teams within schools.

“Young people have fewer people to lean on when they’re looking for support. Those of us whose job it is to help have fewer opportunities to do so. Our Mind and Body programme, delivered by Addaction, is at the frontline of mental health work in our schools. We currently work in two areas (Cornwall and Kent) in England, and the report is based on a survey of more than 8,000 young people with whom we’ve worked since 2016.

“We ask young people questions about self harm, how often they feel overwhelmed, and how often they feel down or depressed. The results, while not nationally representative, present a worrying picture. The findings are particularly concerning about girls and young women. They are twice as likely to think about hurting themselves, and nearly twice as likely to feel overwhelmed.“

Addaction is calling for an urgent increase in funding for children and young people’s mental health services, for pastoral care in schools to be prioritised and a focus to be given to prevention and early intervention programmes.

Rick said:  “Winning this award contributes to the overall recognition of the quality of our service and the importance of young people having access to early mental health intervention. It is also great recognition for our skilled and dedicated staff and strengthens our resolve to expand the delivery of Mind and Body to reach more people in the future.”

Find out more about Mind and Body here