I wore red and black, anarchist colours, recently. I don’t really believe in having no government at all, but I am very cynical about any authority figures that are claiming to know better than me what’s in my best interest.

I was going to another NHS “listening event”. This time in the Global Generation Church in Westwood – a surprising place at the best of times. Looks like a warehouse at the back of Hornby’s but is very glamorous inside with huge carpeted spaces and comfortable chairs.

It was a “pre-consultation” conversation where the NHS managers put some vague ideas to anybody that doesn’t mind turning up at 9.30am on a wet Tuesday, claim it’s improvement, and we have to display our deepest fears so they can spin it differently when the real consultation takes place. 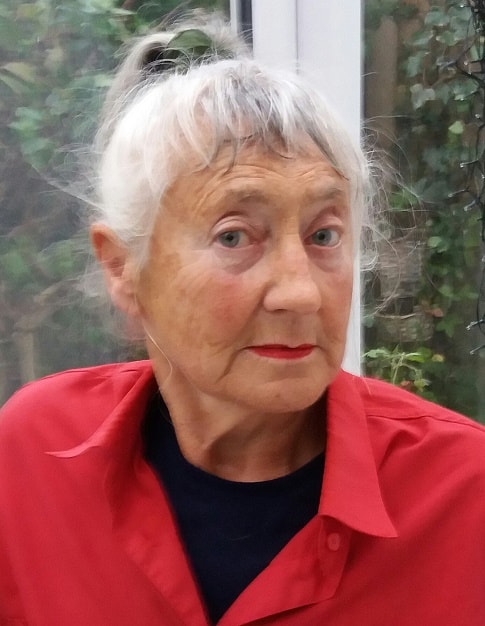 As my friend drove us in (it’s not handy for buses), we passed someone standing in the rain holding up a notice: “PAIN SESSION”. So that’s what we’re in for I thought! But no. They run pain management courses there as well as NHS listening events.

By the time two hours had gone by of wildly optimistic presentations by such as the handsome young GP who now heads up our Clinical Commissioning Group I was wondering if the pain group might be more realistic. 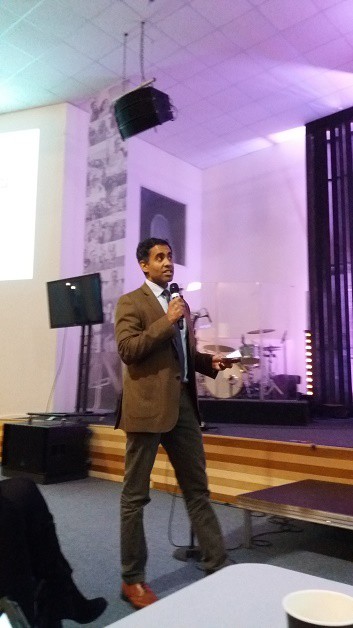 We were told the future was all going to be brilliant but everything had to change. Lots of medical stuff can be done remotely or not by doctors, and can take place miles from where you live because specialist hospitals can be centres of excellence and don’t you want the best treatment by the real experts – and don’t think about them being two hours drive away – or three days in a local bus?

No mention of making cuts and saving money, but that’s at the root of it all.

People from SONIK, Save Our NHS In Kent, raised well-researched objections to closing facilities in our local hospital under the label of improvement. If stroke services are moved from QEQM to Ashford they fear people will die in ambulances.

One of the panel, Mathew Jones, an anaesthetist, claimed that no-one died in ambulances!

That was too much for me. I had to get up and tell the story of my partner being blue-lighted from Margate to Ashford with a serious heart condition – more than an hour. And then having to be sirened up to St Thomas’s in London as Ashford can’t do complicated heart surgery.

I’m afraid I wept as I told the story as I only realised while telling it how terrible it had been waiting five hours for the properly equipped ambulance to get from Folkestone to Ashford, and then have no room for me. They knew when they told me to say goodbye in Ashford hospital car park that he might die in that ambulance.

And I was left alone in that car park at 11.30pm in the dark with no way to go anywhere.

Mr Optimistic Jones muttered about things occasionally going wrong. But no one was convinced.

These events are not meant for real world experience to intrude on the plans.

I might have done better with the pain clinic after all.