Every three months or so I feel the urge to go to Quex Park. I have two friends who are volunteers in the gardens and I go along with them to wander about the walled garden and get into the greenhouses only volunteers are allowed into.

There’s more to Quex than the gardens. The house is the nearest thing Thanet has to a stately home, much visited by foreign tourists and Thanet school kids but largely unappreciated locally.

The museum is full of African objects brought back by Percy Powell-Cotton and taxidermy made from animals that he shot. 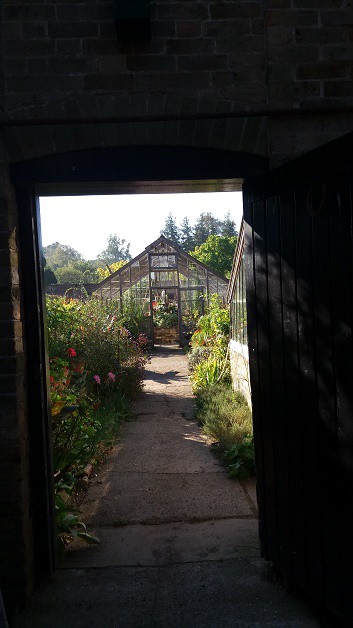 If you just associate Quex with big game hunting and stuffed animals, and cringe a bit – as I did at first when I saw all the dead wildlife arranged tastefully in huge glass cases – you may not think of it as a place for peace and meditation.

But if you go and sit in the walled garden, sheltered from the breeze, in a bit of autumn sunshine, you’re in your own personal nirvana.

The new head gardener, Sue, has a mission to reconstruct the walled garden along its original Victorian lines but adding in some modern green eccentricity. 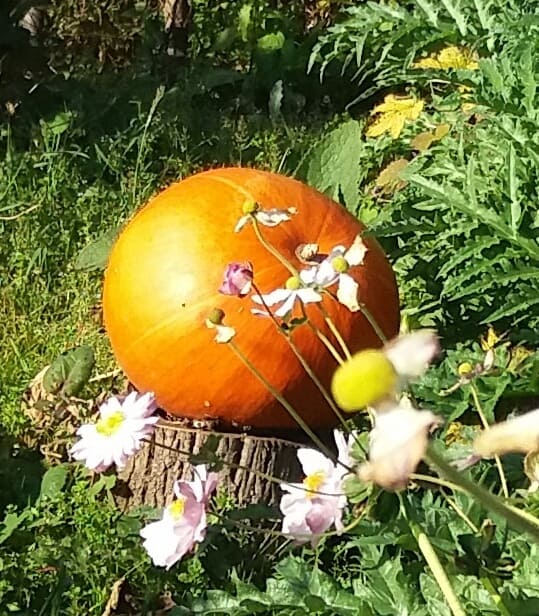 So alongside the spectacular pumpkins and squashes in the kitchen garden are mixed in some dazzling dahlias. Surprisingly, they’re edible, too, but so quintessentially flowery they look like those buttonholes clowns have that squirt water at you when you try to smell them! 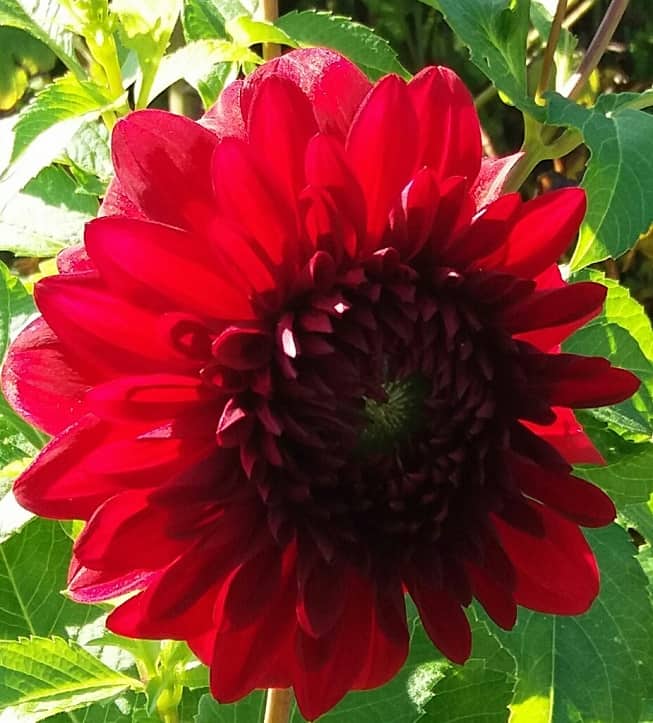 I sat by a tiny pond edged with late geraniums and watched the first visitors come into the park. An elderly man on an invalid scooter swooshed through the fallen leaves as I tried to take a selfie looking peaceful, and only succeeded in looking grumpy so I guess that’s how the world sees me. 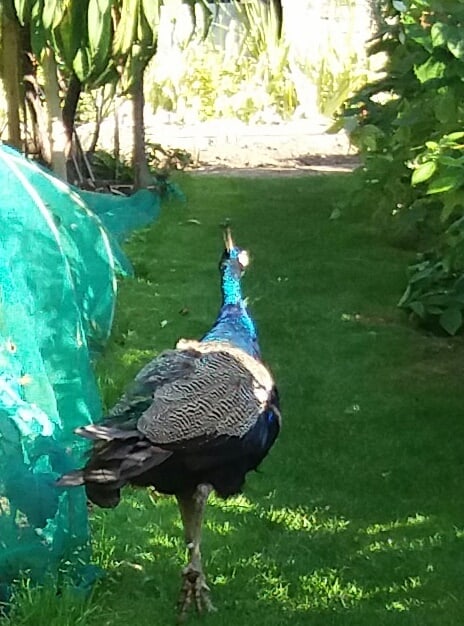 But it’s not how I felt there. It’s like a living meditation exercise.

Green paths lead you to strawberry beds, espaliered apples, small greenhouses full of succulents, banana plants with huge ragged leaves where peacocks wander – and get chased off screeching as they do mess things up given a chance.

You can’t get away with just being gorgeous in a kitchen garden! 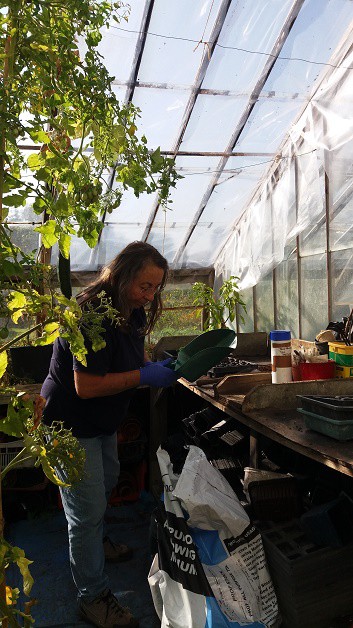 Quex volunteers work! They pot up seedlings, weed, sweep paths, prune unruly bushes – but in return they get to come to this wonderful garden once a week and share the secret peace.

There simply is nowhere else in Thanet like it.

Get in touch with Quex if you want to volunteer.