Generous Thanet residents have been pitching in to bring food and drink to the fire crews battling the blaze at Westwood Industrial Estate.

Firefighters have been at the scene since 6.17am yesterday (September 15) in their bid to contain the flames and stop it spreading from the former Cummins/Hilger Analytical unit to other buildings.

At the height of the blaze there were 80 firefighters, 14 engines and a number of specialist vehicles. A drone was used the help assess how and where the fire was spreading.

The unit is packed with flammable waste including cardboard, wooden pallets and plastic wrapping. Residents have been urged to keep doors and windows shut as the thick plume issues from the site.

As so many people are looking at the aerial photos of the #WestwoodCross fire it’s been commented that the adjacent lot looks very flammable indeed. ???? pic.twitter.com/9v74CTUlHa

Firefighter Ian Thomson, who was the duty brigade manager at the scene yesterday, said the ‘intense’ fire could mean crews will stay at the scene ‘for days.’

As the fire crews enter almost 30 hours at the site they have been receiving donations of food and drink from isle residents. 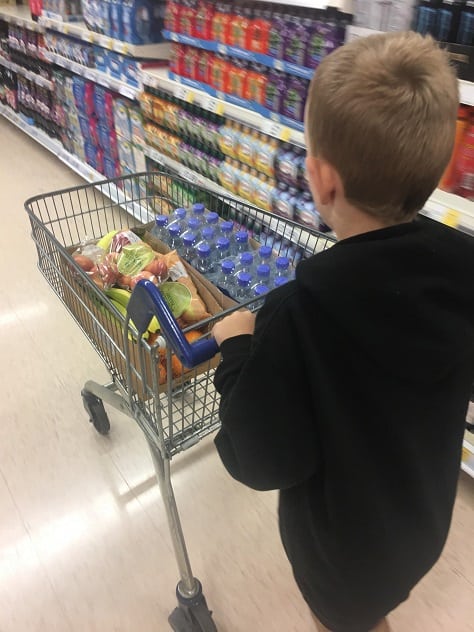 Jemma said: “My boy looked so proud of himself when he gave the stuff to them-the firefighter shook his hand and said thank you. I told them they’re doing a great job. But it never seems enough does it!

“A lady I was speaking to yesterday said her husband was on 24 hour shift-so they get a break part way that’s quite lengthy but they go back on shift the same day. Can imagine it’s exhausting.

“We took them fruit water and breakfast biscuits-Kye said they needed healthy food.” 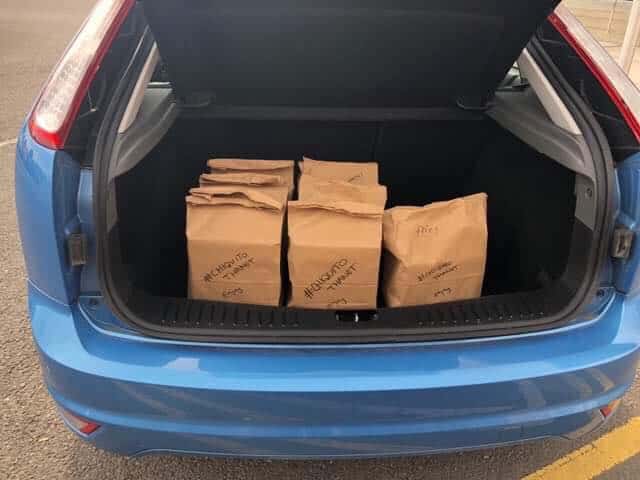 Staff at Chiquitos in Westwood have also delivered lunch to the crews to show their appreciation for the hard work being carried out.

A spokesman said: “We rustled up a feast for all the crew for their lunch. Any firefighter can now have a 30% discount at Chiquito to show our appreciation for their valiant efforts.”

Numerous other residents have been to the site to make water and food deliveries.

The number of fire engines at the site now stands at five and steady progress continues to be made, with crews continuing with active firefighting. They have surrounded the fire and prevented it spreading to an adjacent building.