An artist has uncovered what is possibly the first example of somebody ‘crowdfunding’ a creative project in Margate – and it’s much earlier than you might expect.

In 1797, a local schoolteacher published ‘A Compendious System of Astrology – in a series of Familiar Lectures’. The author was a pioneer of teaching science to girls, and the book aimed to take her work to wider audience. Margaret Bryan was running a small boarding school on Northdown Road when she decided to publish the book – and she decided to publish ‘by subscription’, taking orders and money up front to cover the costs of the project. 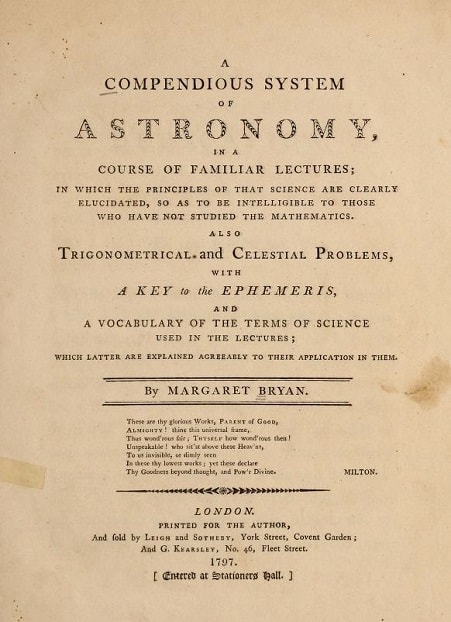 Artist and writer Dan Thompson came across the list of subscribers while researching Margaret Bryan’s life. The book was backed by nearly 400 people, with at least 50 listed as being from Margate or Ramsgate, and many more from Sandwich, Deal and Canterbury. The list includes Royal Navy officers, an assortment of Lords and Ladies, the Astronomer Royal, and the Archbishop of Canterbury.

A number of names hint at possibly interesting local connections, too.

Dan said: “Is Mr Jarvis of Margate the same man that built the jetty, and is Mrs Hill the same lady that owned a shell grotto on the High Street? Is William Leighton the same man that owned three of the ships of the First Fleet, which transported convicts to the British colony of New South Wales?”

Dan said: “The list shows not only that Margaret Bryan was highly rated and very well-connected, but also that Margate’s residents and visitors were up-market and well off, so Margate’s first crowdfunder was able to attract all the pledges it needed to go to print.” 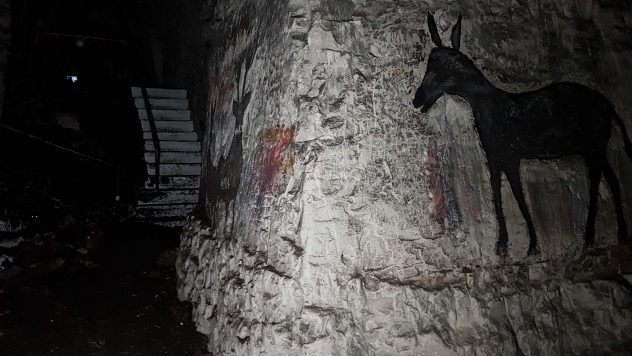 Dan first researched Margaret Bryan when writing a short history of Margate Caves, which was sent to people who backed their Crowdfunder. His new research is towards a poem about Margaret Bryan, written as part of a series of 100 poems which will tell a history of England. The new project, titled Your England, has received the backing of Turner Contemporary, Dreamland, Eastbourne’s Towner Gallery and others. It starts this month and will last a year.

The new Margaret Bryan poem will be read, alongside poems about one of the original Windrush immigrants, the lost rivers of England, Coventry Cathedral, and Tilbury Docks, in a performance this month. Your England happens in pop up theatre Roundabout, as part of the Margate Festival, at 2.30pm on Friday 21st September. Admission is free.

For more about the poems and Dan’s other work, visit www.danthompson.co.uk