Police have confirmed a woman in her 20s died after falling from the cliff at Epple Bay yesterday (September 10).

The coastguard helicopter, police, ambulance and air ambulance were called to the bay following reports of concern for a woman in the area at 4.26pm.

The woman was pronounced dead at the scene. 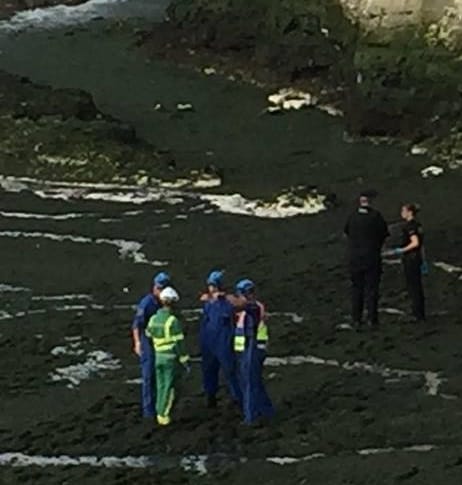 A Kent Police spokesman said: “Kent Police was called by South East Coast Ambulance Service at 4.26pm on Monday 10 September following reports that a woman in her 20s had fallen from a cliff near to Sea Road.

“Patrols, ambulance crews and the coastguard attended and the woman was pronounced dead at the scene.

“Officers are treating the death as non-suspicious and a report is being compiled for the Coroner. “