The former Hotel Cecil in Cliftonville is open to the public this weekend (September 8-9).

Margate Civic Society has agreed to steward the event at 12 Arthur Road as part of Heritage Open Days.

People can take a look inside the 1890s property between 2pm and 4pm this weekend and next September 15-16).

The 19th century home was brought back to its former splendour following an 18-month restoration project. 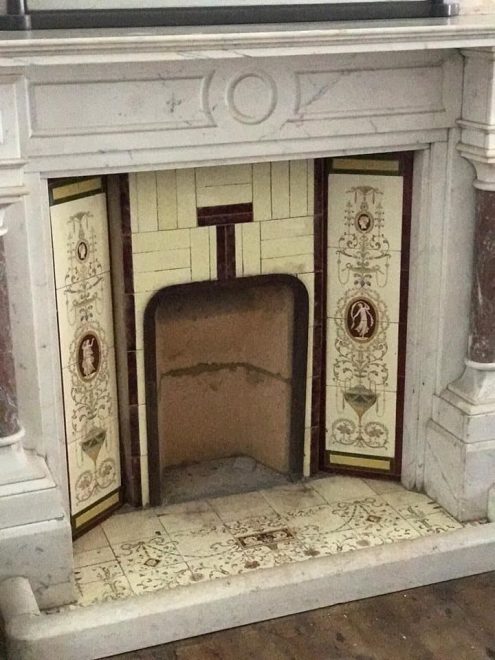 A team of 13 from DG Joinery and architect Sam Causer worked on the intricate restoration and refurbishment of 12 Arthur Road, which was completed last September.

The now stunning building was in a poor state of repair with parts of the property literally falling down.

Its transformation included the restoration of original features, such as mouldings, cornices, bannisters, flooring, Victorian tiles and fireplaces and spectacular stained glassed windows. 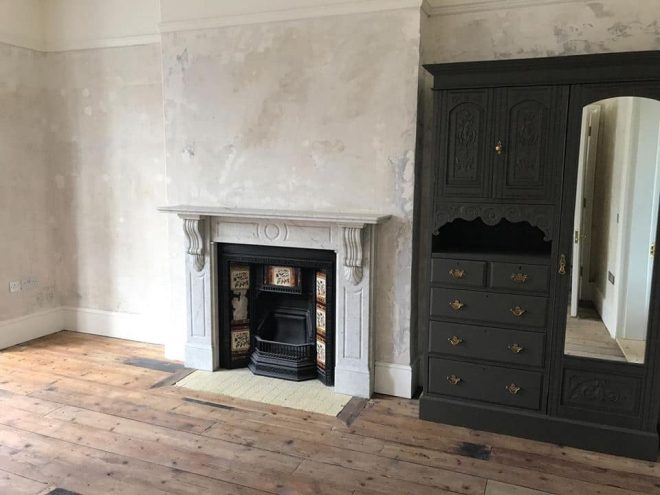 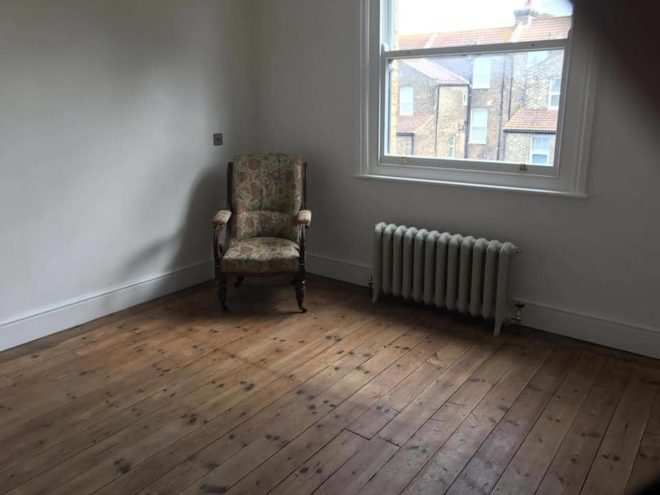 The house was built in the 1890s and, along with number 28, is distinct from other properties because it is double-fronted, stands three-storeys high and, unique in the road, has a stainglassed orangey – added after the original build – above the ornately columned porchway. 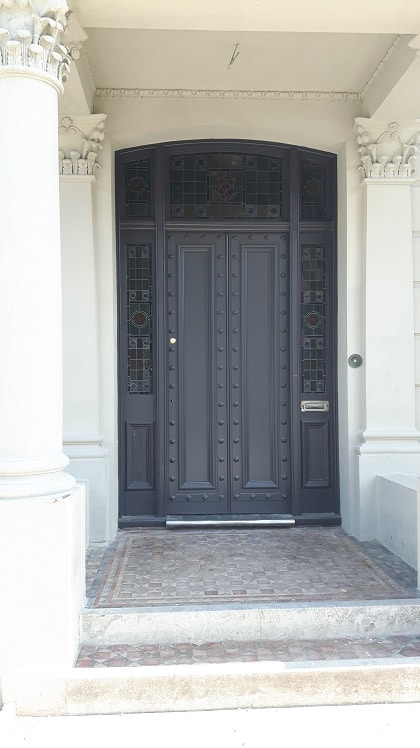 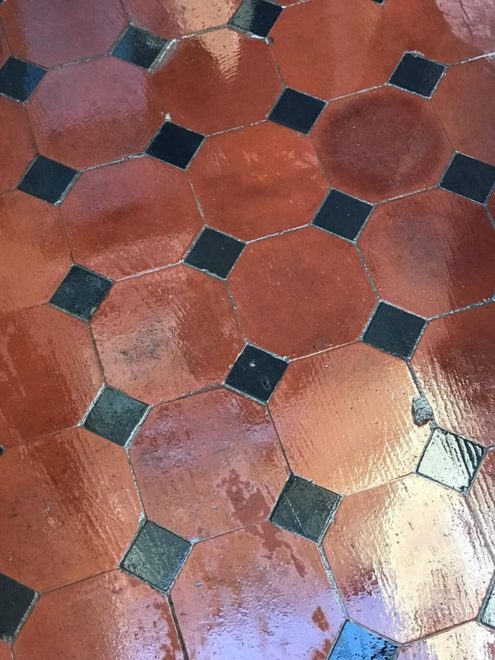 The most recent conversion has seen the 10 bedrooms reduced to five- all with beautiful en-suites containing roll-top baths, the walls stripped back to the lime plaster, period furniture put in place – including cast iron radiators – with doors, windows, floors and tiling restored. 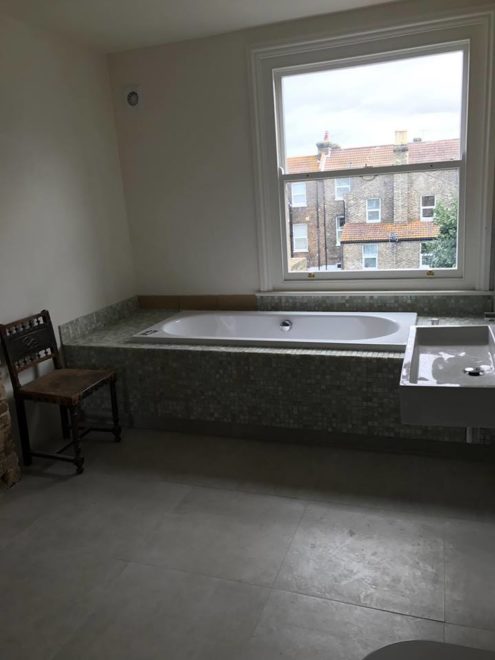 Visitors can see the restored original Victorian tiles on the front path, the recreated grand front door, terrazzo flooring, the stunning dining and sitting rooms, stained glass windows at the front and painstakingly recreated sash windows at the rear and a remodelled kitchen area with an amazing concrete island.

The property won a Margate Town Pride Blue Plaque this year. Money from the Heritage Lottery Fund, as part of TDC’s Dalby Square Townscape Heritage Initiative, was awarded to help with the renovation.

Not suitable for wheelchairs. No toilets available and parking in street may be difficult.