A warning has been issued not to approach any seals that may become stranded on isle beaches following five seal deaths in three weeks on the east Kent coast.

The British Divers Marine Life Rescue (BDMLR) say all the seals exhibited the same symptoms of bleeding from the mouth and having respiratory problems.

One of the seals was found stranded in Ramsgate around three weeks ago and sadly died within an hour of being picked up by BDMLR volunteers.

The group says the cause is unknown and the national office is being contacted for advice. 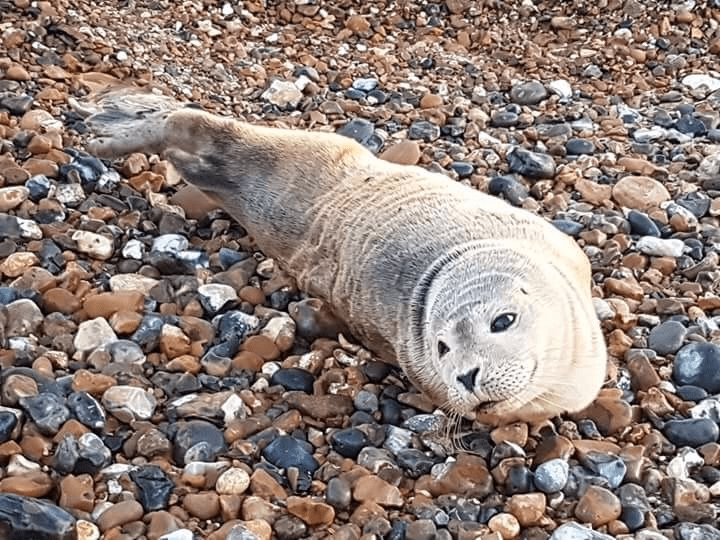 Isle BDMLR volunteer Sheila Stone said: “Yesterday, we had two call outs for seal pups, one in Deal and one in Herne Bay. Both were bleeding from their mouths and had respiratory problems. Unfortunately, both passed very shortly after being lifted.

“The common seal in Herne Bay was very underweight and had dried out, as can be seen from its orangey colour.

“We have had five seals in three weeks with the same symptoms and all died within hours of being picked up.

“This is not a regular occurrence. Our area co-ordinator is contacting national office today to see what is going on. We also follow a page called Seal and Shore Watch, which is further up the east coast, and they are experiencing the same symptoms.

“I am very concerned and we want the public to contact BDMLR rather than approaching the seal themselves as we have all the protective and anti-bacterial equipment.

“We are monitoring the situation very closely.”