Some 50 people will take on a 12-hour trek from Botany Bay to Hampton Pier in Herne Bay and back on Saturday to raise funds for charity.

The group will set off at 7am to complete the 50km route.

The fundraiser has grown since the first event in 2016, organised by Margate businessman Lloyd Knowlton, his dad Mark and brother Adam to raise funds for the Multiple Sclerosis Society UK.

The decision to support the charity came two years after Lloyd’s wife Sarah, 29, was diagnosed with the condition.

The dad-of-one said: “My wife was diagnosed at the end of 2013 after spending a lot of time in hospital. It was very worrying.

“We are extremely lucky that Sarah was diagnosed and is on medication. She is not affected as much as a lot of people as it is in the early stages.

“MS is a progressive disease and you don’t really know where it is going to go. At the moment Sarah struggles with fatigue, she gets tired very easily and every few months will have relapses with tingling in her hands and feet.

“But she is still working part time at Boots pharmacy in Cliftonville and is able to do most things.”

The first walk came about after a discussion of how the business, KPS Digital Marketing, and family could do something positive. 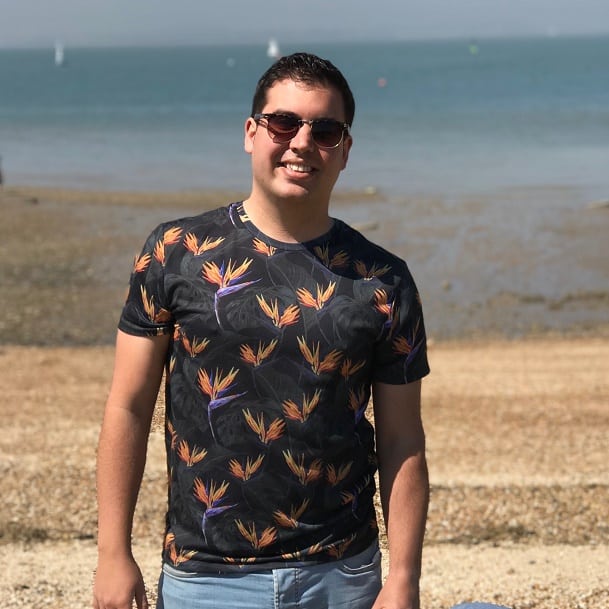 Lloyd, 29, said:“I run a business with my brother and after the diagnosis we were talking about what we could do, as a business and as a family. The idea we had was to walk the Viking Trail in a day. The first one raised quite a lot, about £1,000, and we decided to grow it from there.”

In 2016 it was just Lloyd, Adam and their dad but the following year that had grown to 13 walkers. That walk they raised funds for the MS charity but also Myeloma UK after friend Jonny Hindley, from Palm Bay, joined the trek in memory of his dad Chris.

This year there are 50 walkers and another charity will also benefit. Ruth Sandys is taking part to raise cash for Eva’s Angels, created following the sad death of 5-year-old Eva Giles, from Herne Bay, who lost her battle against an aggressive brain tumour. 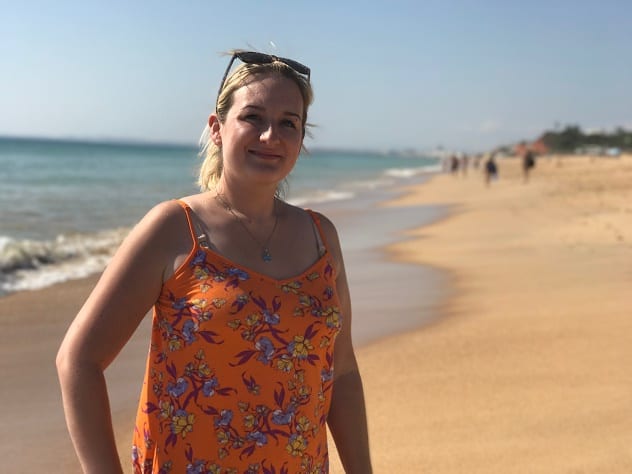 Sarah will also be taking part and hoping to complete half of the route.

Along the way the walkers will be supported by a host of local businesses providing food, drink and lollies.

Lloyd said: “We are really happy to have the support of local businesses and all the walkers. I am also really proud that Sarah is attempting half the walk this year, it’s a really big challenge.”

KPS Ltd providing food for walkers at the finish line