St George’s Church of England Foundation School is celebrating results which have shown continued improvements over the last two years.  Despite Government changes to the qualifications, the pupils have once again achieved some fantastic results with some gaining the top grades in the new grading system.

Head teacher Adam Mirams, said: “The hard work of the pupils has resulted in some very pleasing outcomes and we are very proud of what has been achieved by all concerned.  Once again, the pupils, parents and staff have shown what can be achieved by supporting each other despite significant changes to the examination system”. 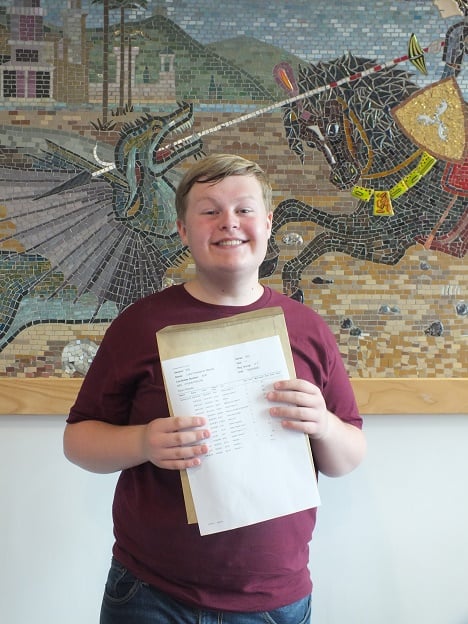 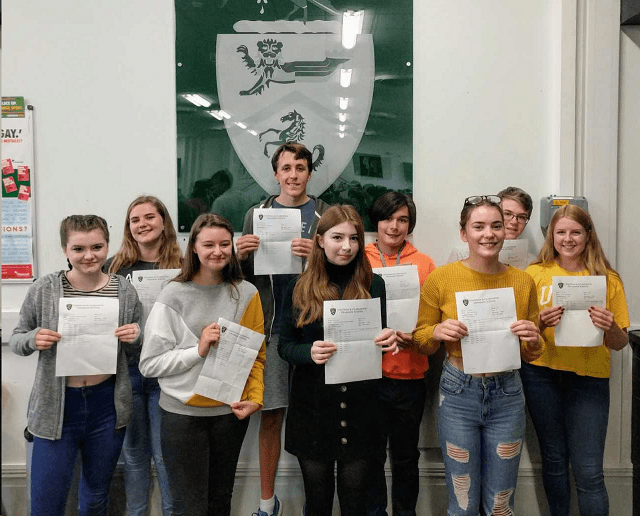 Head teacher Debra Liddicoat, said:’It is evident that despite all the changes to GCSE courses to make them more rigorous, our students have risen to the challenge and they should be proud of their achievements. Staff are also to be congratulated on their hard work and support provided to students over the past two years.” 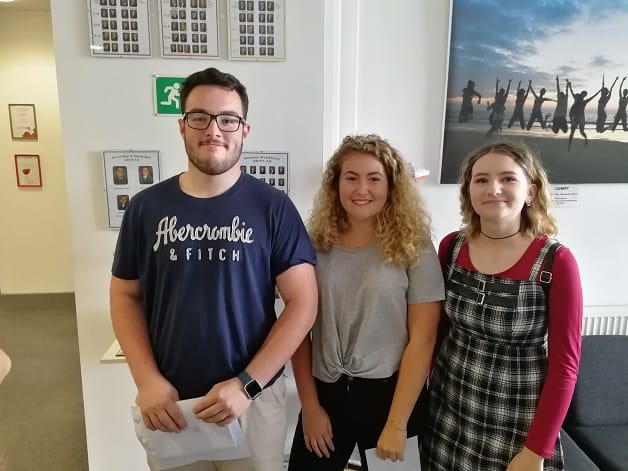 King Ethelbert School celebrated another year of outstanding GCSE results with students making exceptional progress at every level of ability. 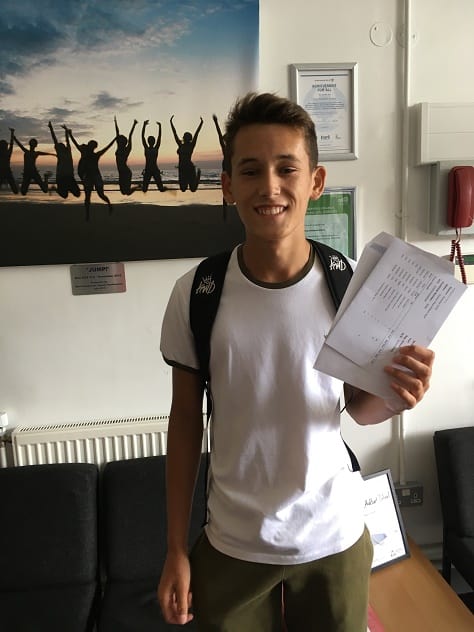 Head teacher Kate Greig said: “These are fantastic results and we are enormously proud or our students.  We have brilliant staff who work so hard to ensure the students achieve the best possible grades they can but the students deserve the real praise for working so hard and for showing real resilience and determination.  The new examinations are much harder than previous years but our students have risen to the challenge and we are thrilled.” 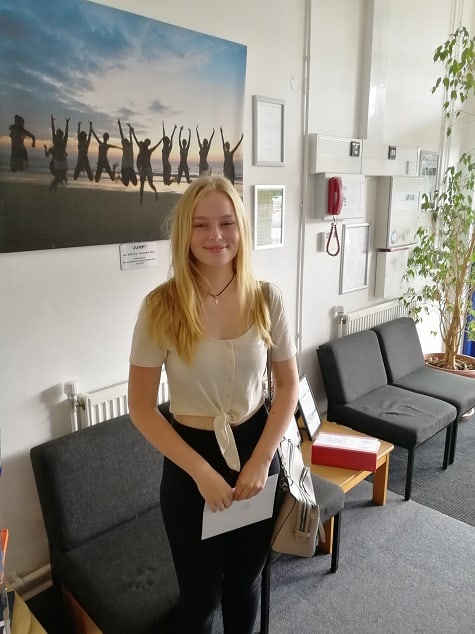 Head of school Vicky Willis added: “We are thrilled with the results the students have achieved. The new specifications have been an added challenge for staff and students but still King Ethelbert’s results have improved again in every measure and we are excited to be awarded a number of grade 9s alongside the many distinction stars in other subjects. A huge thank you must go to the amazing staff team for their relentless hard work in preparing students and building their confidence.”

The record breaking GCSE examination results comes on the back of the superb IBCP sixth form results the Year 13 students achieved in July.  King Ethelbert remains as one of the highest performing non-selective schools in Kent. 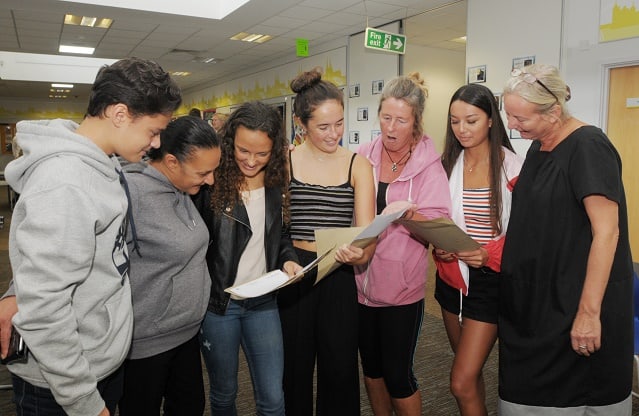 Students at Dane Court are celebrating their GCSE results this year, including stunning science grades. The new GCSE examinations were substantially harder than previous exams, but in spite of this Dane Court students gained an even higher proportion of top grades than in previous years.

Some 41% of grades achieved by students were Grades 7, 8 and 9, equivalent to the old A* and A grades. And 10% of all grades achieved at Dane Court were the new Grade 9, the very highest level.

In Biology, Chemistry and Physics,  30% of results were at Grade 9. Students also did particularly well in English, where 94% of students gained strong pass grades, and in the arts. 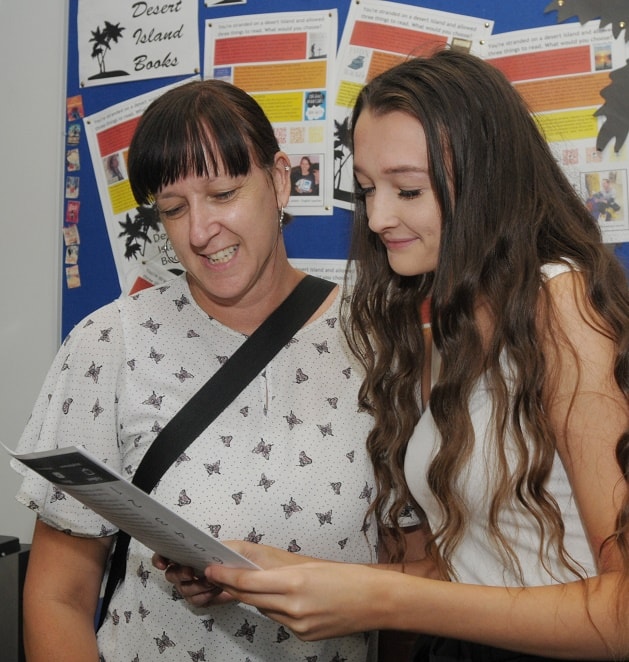 Assistant head teacher Rachel Rolls said: “I am very proud of our students’ achievements. They have worked incredibly hard and have succeeded in the new demanding GCSEs.”

Head teacher Andrew Fowler said: “I am thrilled for our students. They have been supported every step of the way by their teachers and their parents, and their hard work has paid off. 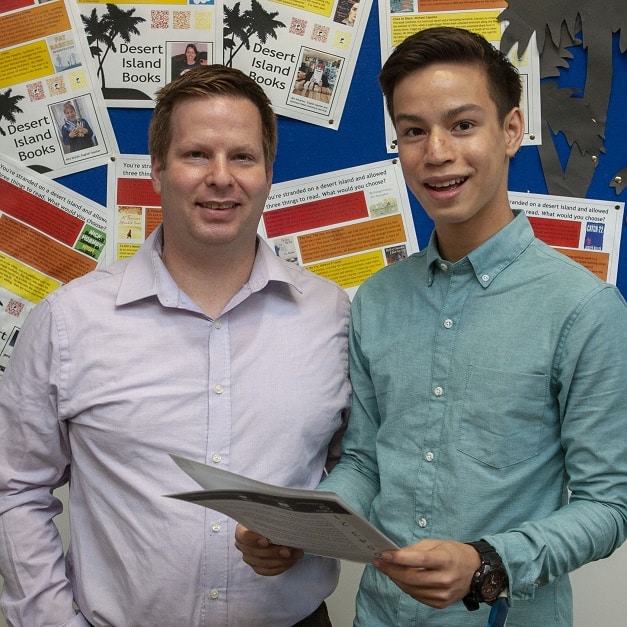 “Many of them have overcome significant personal difficulties to achieve these wonderful results. I am particularly delighted to see the stunning results in subjects as diverse as art, music, English and the sciences. This confirms Dane Court’s reputation, offering the most outstanding academic education in Thanet.”

Hartsdown has seen a 50% rise in its combined maths and English GCSE passes at Level 4 and above this year compared to 2017.

Jacopo Pauli 5 including A* languages

Kristian Nodjay including a double 8 in science

Music and performing arts did particularly well with the majority of the group gaining merits with many achieving distinctions.

Head teacher Matthew Tate said “In a time of national uncertainty and rapid change Hartsdown has seen a 50% increase in its results and I am incredibly proud of the work of our students and staff. 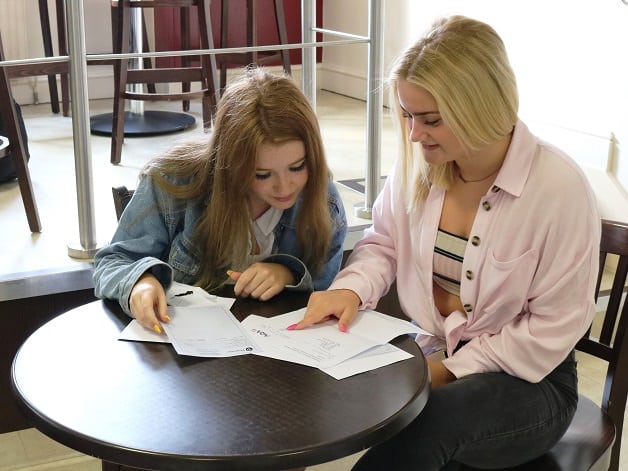 St Lawrence College has achieved an increase in its top GCSE grades for the fourth year in a row, with 36% of all grades the equivalent of A*-A and 65% A*-B. 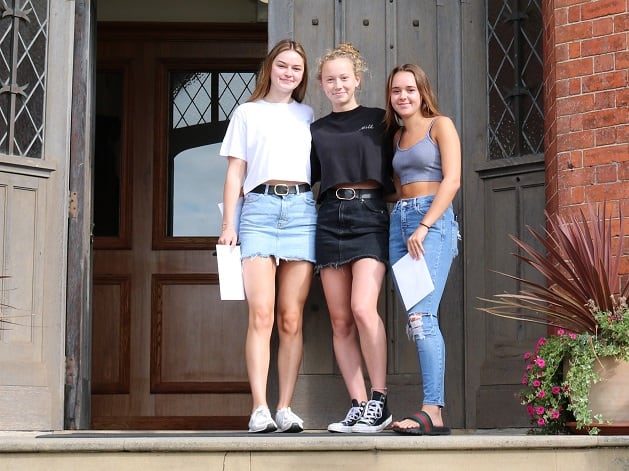 Local pupils Zofia, Hugo and Hannah amassed 27 of the coveted Grade 8/9s between them, whilst boarding pupils Tobi and Amelia jointly managed an impressive 15 top grades.  Results were notably strong in science, and the school is shortly to formally open its new £6million Science, Art and Design Technology Centre. 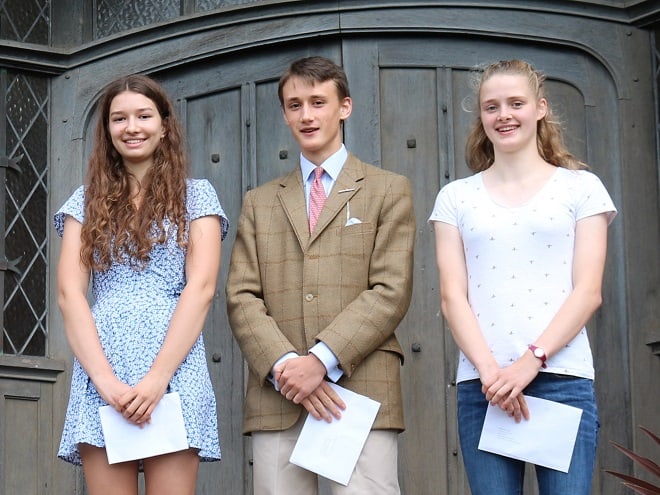 St Lawrence College Principal, Antony Spencer, said: “I am delighted with these individual high performers, but also applaud those who had to work hard to get a 4 or 5 in core subjects.  Both groups deserve every praise for all their hard work and success.” 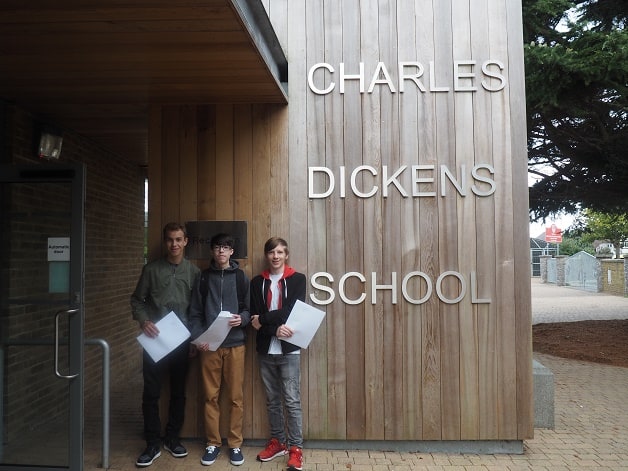 The Charles Dickens School celebrates the GCSE results with its students this year who have achieved very well in the face of the changes to both the grading and examination system for new GCSEs examined this year.

Kirstin Cardus, head teacher of CDS, said: “We are delighted for our students as so many have worked incredibly hard to achieve good results, many of whom have the entrance criteria needed to continue with their first choice Post-16 Provision. This is a transitional period for both the School, now a sponsored Academy, but also for the GCSE examination system. We are positive the school will continue to grow from strength to strength.” 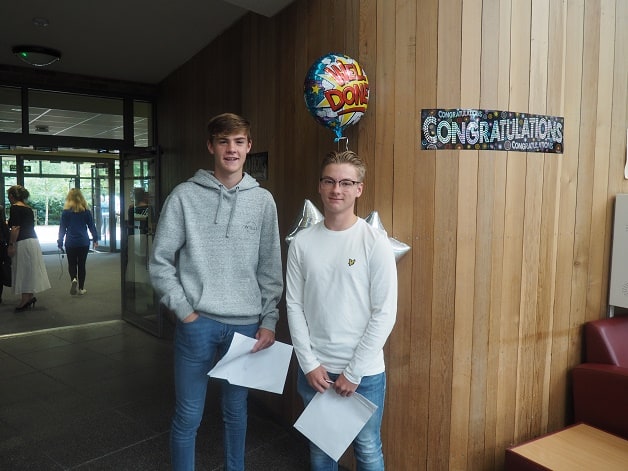 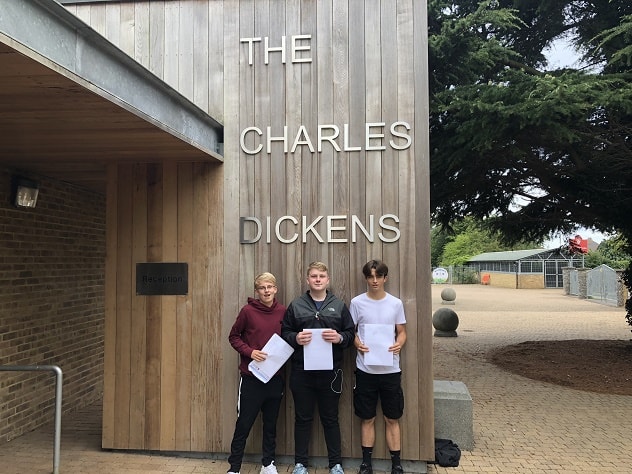 Ms Cardus added: “The school is delighted with some notable achievements for individual students with many students achieving their required grades to attend their chosen Post-16 provision, employment or training.

“The school would like to thank staff for their hard work and all parents and governors for their continued support.”