Manor House Nursery in Margate, which is due to take control of the Secret Jungle play area in Northdown Park on September 2, says the site will remain open to the public.

The nursery, based at Hartsdown Park, was publicly named as the new operator this week following Your Leisure’s announcement that it would no longer run the site.

The all-inclusive play area designed to allow disabled and able-bodied children to play alongside each other had been funded by The Children’s Society and then the Big Lottery but cash ran out some 18 months ago, spelling the end of special family events. 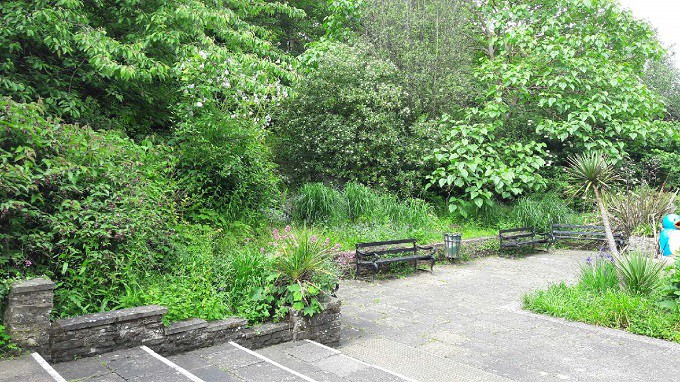 It has since been subsidised by Your Leisure, which also runs the Theatre Royal, Winter Gardens and isle sports centres, but the organisation is no longer able to continue that funding.

Sean Sheerin, who runs the Manor House Group with wife Jayne, said the couple have submitted numerous enquiries about running the play area and were delighted to be contacted by Thanet council in July.

Sean said: “We had made expressions of interest over the years and said if the site ever became available we would like to be part of the process.

“We heard nothing and then completely out of the blue we were contacted by (Thanet council assets officer) Edwina Crowley who said Your Leisure’s contract was coming to an end and they were looking for a new operator.

“We submitted an expression of interest and got an email to say we were successful about three weeks later.”

Sean says the priority for the Secret Jungle is to make it secure to clamp down on the recent spate of vandalism at the park.

“What’s evident is that we have to secure it. We are working with Ian Barker (Your Leisure) to figure out how to do that safely. There have been issues with vandalism so we need better security. If we can stop them climbing the wall then we can stop the damage and theft.

“The fob system is good but we just need to tighten it up, maybe with an online diary so we know who is in the area and when.

“As far as the public is concerned they won’t see any real differences, they will still be able to come and go but on a more controlled basis. It is a community asset.

“For us it’s a beautiful area for our children. We have taken our nursery children there before and they loved it, it’s a great, calming, sensory area.” 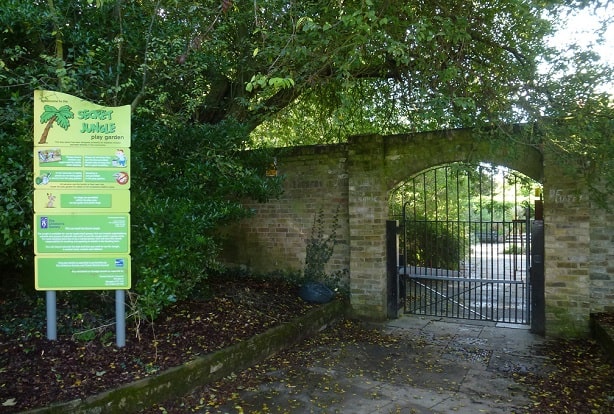 The group has a forest school site at Quex and is in the process of creating another one on 40 acres of woodland in Chestfield.

At Quex children can feed farm animals and enjoy a dinosaur island, bug hotel, mud kitchen and reading area.  There is also a ‘Hobbit House’ for indoor activities.

Sean said: “Lots of children do not learn well in a classroom, the forest school environment is completely different. As well as being calming it’s fun and it is an amazing concept for children with SEN (special educational needs) and autism.”

The group has been rated outstanding in all areas by Ofsted.