A charity football match organised by players whose lives have been touched by cancer will take place in Margate this month.

The event at Margate Football Club on August 30 will raise funds for Cancer Research UK.

One of those involved in the charity match is trainee primary school teacher Callum Pease.

The 20-year-old, from Margate, says many of the players have someone in their lives who has either passed away from cancer or has battled it and won.

For Callum, it is a cause close to his heart. On July 12 his mum Sharon was diagnosed with terminal cancer. Doctors have told the 43-year-old that she has between one and two years left to live. 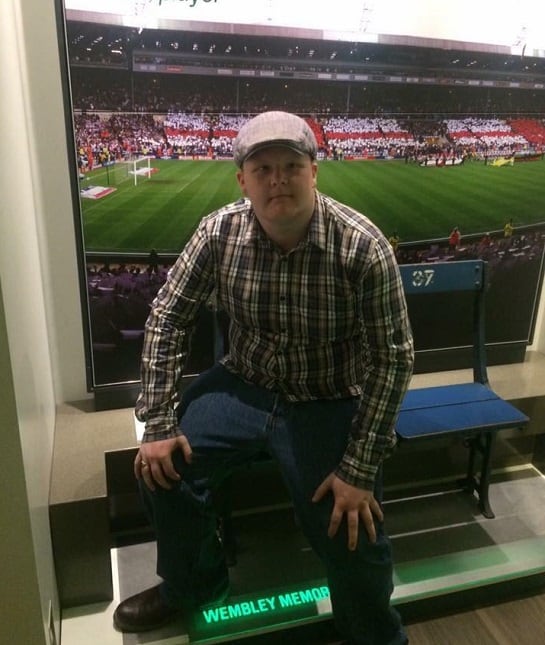 Callum (pictured) said: “The charity match came about due to an idea between a few of the people involved. Quickly we found that many of our friends wanted to be involved due to them all having someone in their life

“Many of the players were taught by Luke Williams from Hartsdown Academy who passed away from cancer.

“Because of this we decided to name the teams Legacy F.C and Williams’ Wanderers in honour of him. One of the players had cancer when he was younger and thankfully beat it. My connection is through my Mum who has been diagnosed with terminal cancer and has been given a year, possibly two, left.

“My overall reason for taking part in this match is to give to a charity that is now more than ever closer to me. 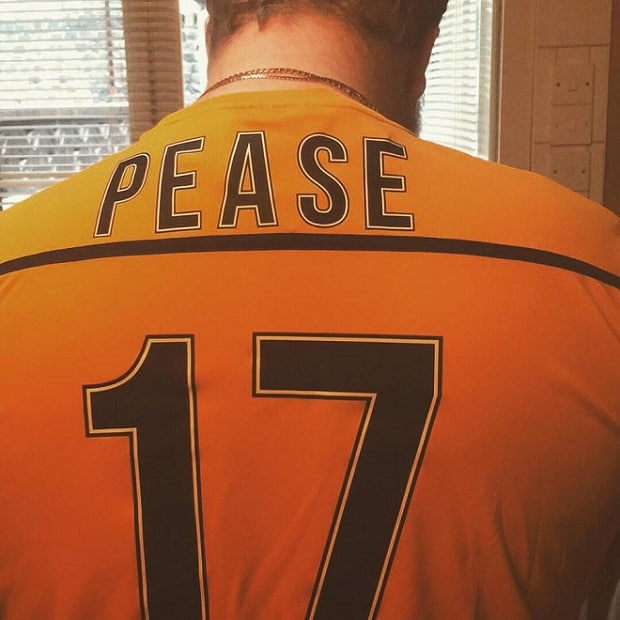 “My mum has raised me on her own, fought numerous medical problems including a crumbling spine, brain aneurysms and now terminal cancer. If I could raise even one pound to help make someone’s treatment for cancer easier, or aid in research that would make someone else’s life less in the balance than my mum, then this match has been worth it.

“We are hoping if attendance is high enough and we get the support for the charity match, we could look into making this a yearly event.”

The match target is £500. Added to this is a Brave the Shave fundraiser that Sharon is taking part in.

She said: “I have been offered three months chemo .As I will lose my hair I thought this is something I will struggle with so why not take control and get some donations for this amazing charity at the same time?

“I am so proud of Callum for participating in the match. Anything we can do to raise money for charity .It’s all about giving to well deserved charities.”

Sharon braves the shave on August 31. She has already bust through her £200 fundraising target with the total currently standing at £510.

The former East Kent College football coach was diagnosed with cancer of the mouth on his 28th birthday in June 2013. It was hoped that the worst was behind him after he underwent major surgery and intensive chemotherapy and radiotherapy but tragically Luke discovered he had secondary cancer in his lungs a year later.

He also raised tens of thousands of pounds for the Pilgrims Hospices charity.