A Ramsgate disqualified driver whose dangerous motorcycle riding in Cliftonville caused the death of 90-year old grandfather Thomas Barron has been jailed.

Peter Manzi, who was riding his bike, hit Mr Barron as he was crossing Northdown Road on August 19, 2017.

Mr Barron died at the scene.

Witnesses came forward during the investigation by Kent Police’s Serious Collision Investigation Unit to report they had seen Manzi before the collision, riding through Cliftonville and Broadstairs at high speeds over the 30mph limit and carrying out dangerous manoeuvres to overtake other vehicles.

Forensic results showed that Manzi’s average speed at the time of the collision had been 59 mph and he had cannabis in his blood.

During interview Manzi confessed that he assumed the pedestrian would have heard his motorbike approaching as it was very loud.

At the time of the collision 25-year-old Manzi was already disqualified from driving a vehicle due to a previous conviction for dangerous driving.

Senior investigating officer Sergeant Chris Wade from the Serious Collision Investigation Unit said: “Manzi was banned from driving, yet chose to get on that motorcycle that day and ride dangerously. Nobody else can be held responsible for what he did.

“He showed no respect for the law, nor other road users and his actions led to the most severe and tragic of consequences.

“My thoughts are with the family who have been left to deal with the loss of a much-loved father and grandfather. And I thank them for their patience and dignity in what has been a terrible experience for them all.

“I would also like to thank those people who stopped to assist Mr Barron and provide us with valuable statements and evidence which has helped to bring about a successful prosecution.”

Following Mr Barron’s death his family paid a moving tribute to the father and grandfather. 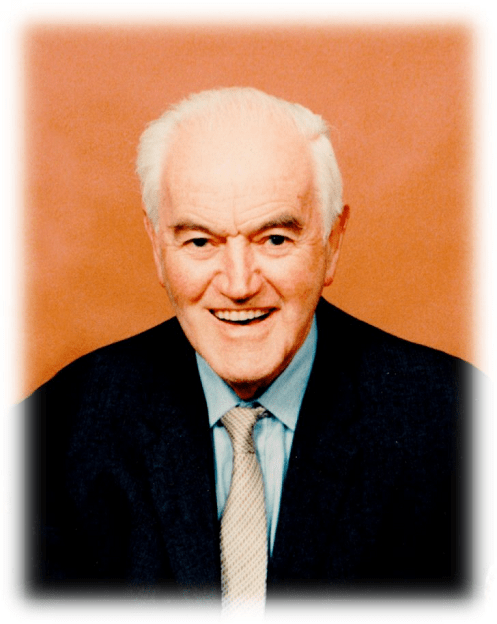 In a statement Thomas’s family said: “Thomas Barron, known as Tom, retired from the Civil Service in London and moved to Margate in 1992 following the death of his wife, Mary.

“He had a long retirement and really enjoyed living by the sea and having his family to stay.  He had two children and three grandchildren.

“Tom was the centre of the family and very much loved. Being a grandparent renewed Tom’s sense of joy, vivacity and curiosity.

“He delighted in the wonderful energy, goodness, gentleness and the sense of hope that his grandchildren have.  He was happy to share in their exciting world of discovery, kindness and musical talents, playing instruments and singing in choirs.
“Tom had a strong belief in social justice and the ability of people to work together for the benefit of humankind.

“He will be remembered for his great optimism, his modesty, his encouragement to those he met and his ability to recognise only the most positive qualities of his family and friends.
Tom was a cheerful man who looked on the sunny side of life and was grateful for his long life.

“Family and friends are saddened that Tom was taken away from us so suddenly but we are grateful that he had a long and happy retirement in Cliftonville.

“Tom is missed by all who knew him.”